The GLS SUV is built on Mercedes’ latest architecture; India launch in 2020. 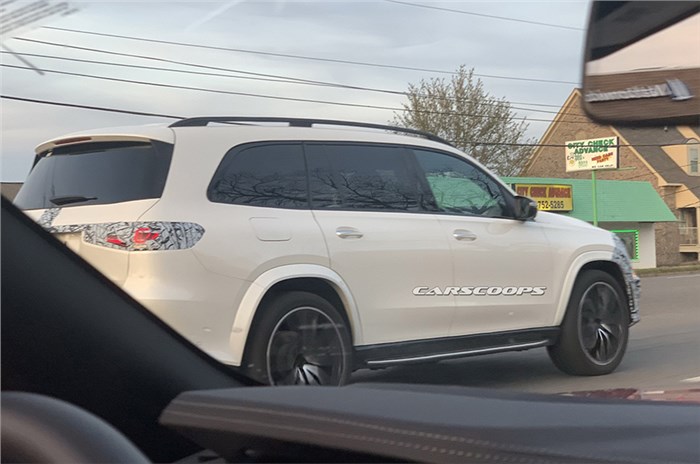 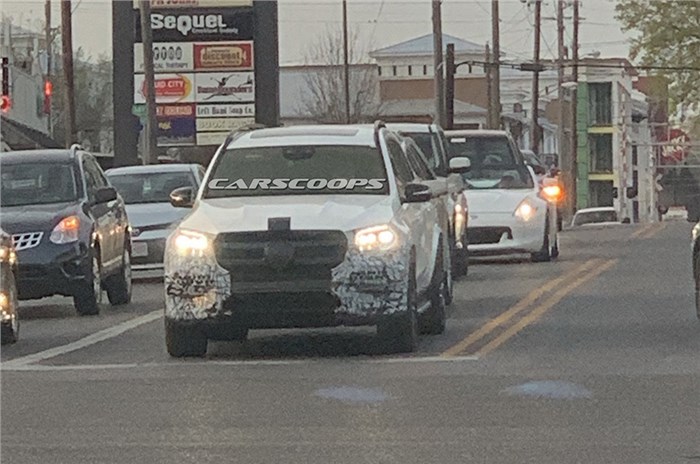 Spy images of the next-generation Mercedes-Benz GLS have been released online. The SUV, which will make its global debut at the 2019 New York Auto Show, was spotted near the carmaker's plant in Alabama, USA wearing very little camouflage.

The images reveal a few key details about the upcoming Mercedes GLS. For starters, overall styling isn't as aggressive as the outgoing version, with the 2020 model featuring smoother lines and fewer creases on its body. The new GLS doesn't get the flared rear wheel arches of the older car either. Up front, it features a new, large grille with two horizontal slats, between which will sit the three-pointed star. At the rear, the SUV features slim tail-lights linked by a strip that runs across the boot door. However, it remains to be seen whether this strip will be an LED brake light or just a chrome garnish.

Underpinning the new GLS is Mercedes’ latest Modular High Architecture (MHA) that is shared with the smaller GLE. The platform provides a significant reduction in kerb weight over the old GLS.

Mercedes will give the new GLS a completely overhauled cabin to bring it in line with the current crop of Mercedes cars. It is likely to feature two large screens – one for the instrument cluster and the other for the infotainment functions – the brand’s latest MBUX infotainment system and advanced driver assistance systems.

In terms of engines, the new-gen GLS is expected to continue running the petrol and diesel 3.0-litre V6 units as the outgoing model. However, eight-cylinder engines and a hybrid or a plug-in hybrid variant are expected to be part of the line-up.

Mercedes is also considering a Maybach version of the GLS, which could be called the GLS 560. It is likely to be powered by a 468hp, 4.0-litre, twin-turbo V8 developed by AMG, which could be used under the hood of the performance-oriented GLS 63 AMG variant as well, albeit in a higher 603hp state of tune.

To be launched sometime in 2020, the Mercedes-Benz GLS will take on the BMW X7, the Audi Q7and the Land Rover Discovery in our market. 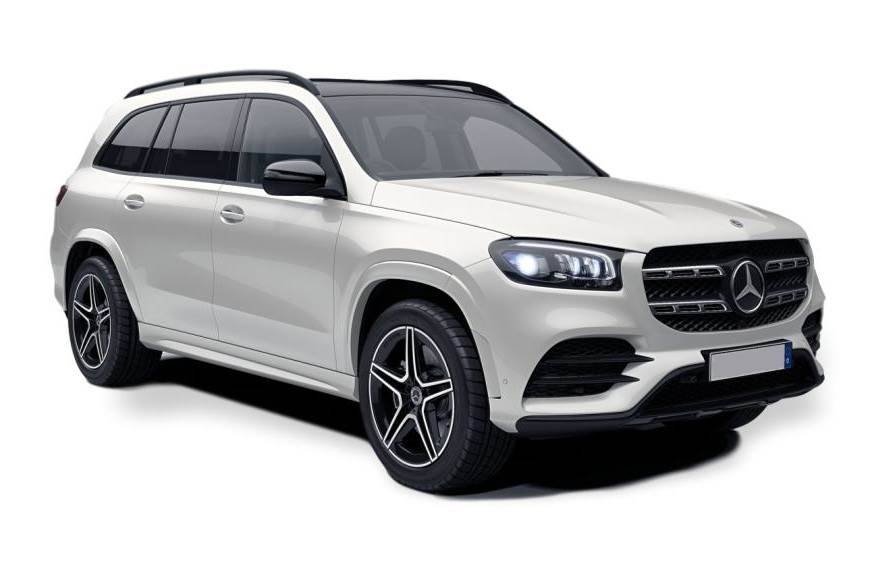 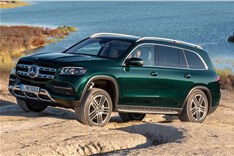 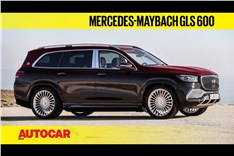 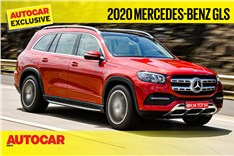