The new Concept SUV sports a new design language and it could preview the styling of the next-gen Tucson SUV. 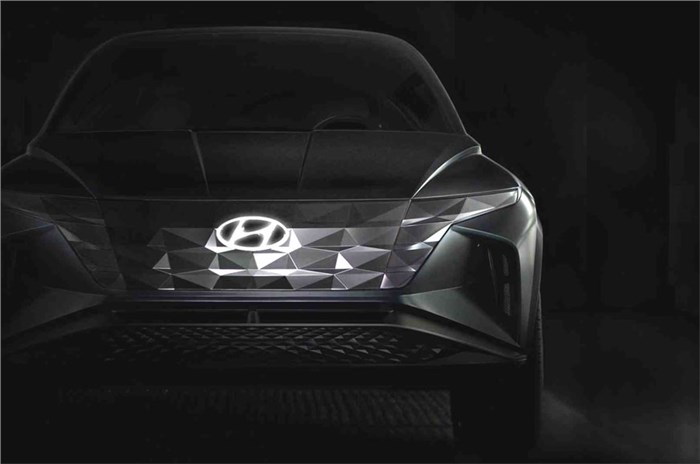 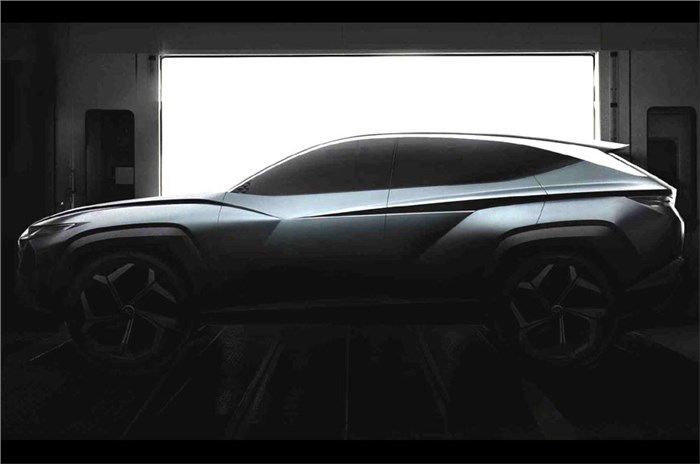 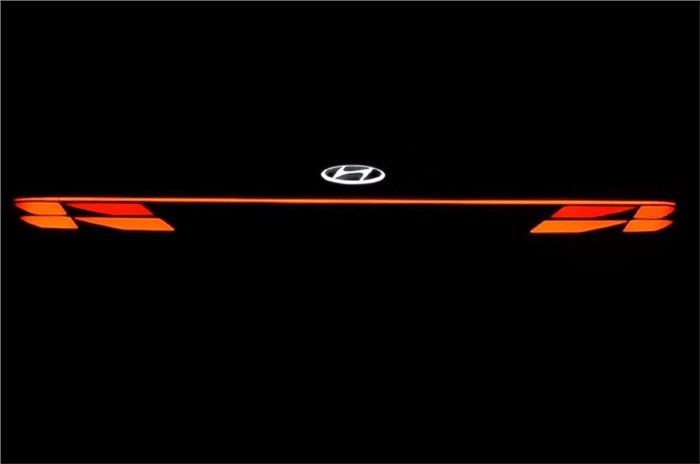 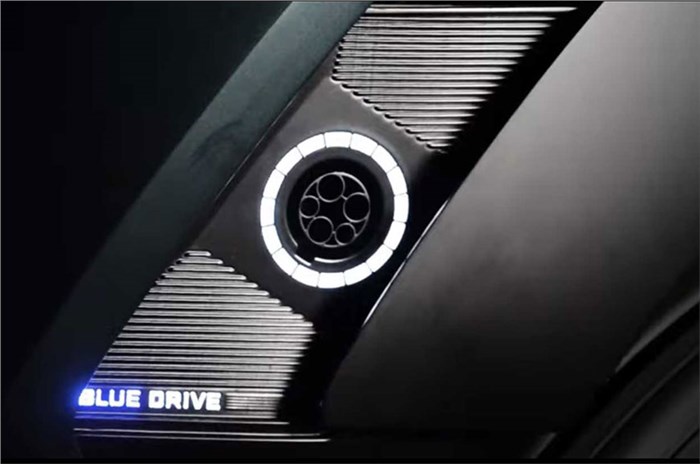 The 2019 Los Angeles (LA) Auto Show is just around the corner, with the show opening for the press to take place on November 22, 2019. And Hyundai has just teased a new, yet-to-be-named, plug-in hybrid SUV concept that will be showcased at this show. This new concept could preview the design of the next-gen Tucson SUV.

Hyundai is being tight-lipped about the new concept SUV, and the only details known are from the official teaser video. What we can tell from the video is that the concept will have a sharp and angular design with a new front end sporting a new headlight and grille combination, very similar to that seen on the Grandeur facelift. It was evident in the teaser video that the grille features active flaps that can open or shut, in order to improve aerodynamics and efficiency. Other noticeable design elements include squared-off wheel arches, the pronounced creases along the beltline of the car and the tail-lights that are connected by a lightbar. We also get a quick glimpse of the charging port for the hybrid system.

We will get more information about Hyundai's new concept SUV closer to its reveal at the 2019 LA Auto show, so watch this space.