Due in 2021, the fourth-generation Tucson will grow in size to become a 7-seater; Santa Fe not to return. 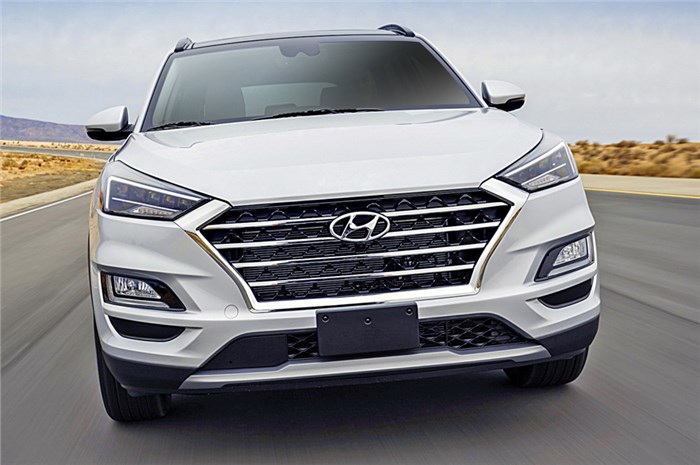 Even while the current-gen Hyundai Tucson is in the middle of its lifecycle - with a facelift due in India next year - the Korean company is already at a fairly advanced stage in the design and development of the next generation Tucson, which is set to make its global debut in 2021.

With the next-gen Creta (code: SU2) growing in size too and also getting a third row of seats in 2021, this seven-seat mid-size SUV will move closer to the current Tucson, both in terms of dimensions and price. Hence, Hyundai wants to push the next-gen Tucson further upmarket to make room for its smaller sibling. However, to achieve a premium positioning and make the estimated price tag of Rs 30 lakh acceptable to the customer, the Korean auto major feels that an extra row of seats is essential. “SUVs above Rs 20 lakh need to have a third row of seats if they are to sell in large numbers” said a Hyundai source. In fact, the next-gen Tucson is likely to go head on against higher priced soft-roaders such as the Skoda Kodiaq and the new Honda CR-V, which also comes (for the first time ever) with an extra row of seats.

Also, the 2021 Tucson will effectively replace the Santa Fe. “We don’t see a future for the Santa Fe once the seven-seater Tucson is launched” says a company source. What’s certain is the all-new Santa Fe - already on sale abroad - will not be launched in India.

Hyundai is also working on making the next-gen Tucson as luxurious as possible and certain variants will get a pair of plush ‘captain’ seats for the middle row. Other features such as a head-up display, wireless charging and advanced telematics will be standard on the higher variants. Also, by the time the next-gen Tucson is launched, it will come with the latest diesel and petrol powertrains that will comply with not just BS-VI emission norms but also the tougher RDE (Real Driving Emissions) cycle that is expected to come into effect in 2023.

The magic of the hot-selling Creta hasn’t rubbed off on the Tucson, which sells a meagre166 units a month on average. But Hyundai is hopeful that when the bigger, plusher and far more spacious replacement for the current Tucson is launched, it will deliver a value proposition that will be hard to resist.