Next-gen Hyundai i20 spied for the first time 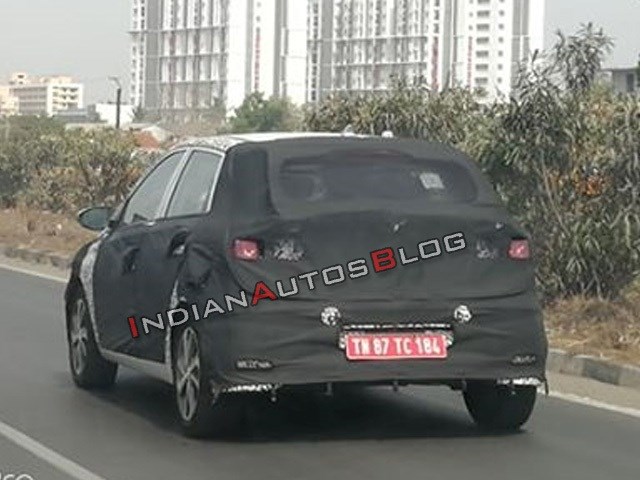 Hyundai has begun road-testing the third-gen i20.  A first set of spy shots of the all-new Hyundai hatchback have surfaced online, ahead of its market launch that’s slated to take place sometime in the middle of next year.

While the testmules still look like in early stages of production, they do give us a hint of what to expect from the next-gen i20. First up, the model looks a tad wider than the current car, which could result in better cabin space. The current-gen i20 measures 3,995mm in length and Hyundai will not make it much longer, to ensure it ducks below the crucial four-meter mark in order to qualify for excise benefits.

Expect the next-gen i20 to borrow its interior bits from newer Hyundai models like the recently launched Hyundai Venue and the upcoming Grandi10 hatchback, will launch in the coming months. We can also expect the Hyundai BlueLink system to be part of the equipment list on this next-gen i20.

Under the hood, the new i20 for India will see addition of the new 1.0-litre turbo-petrol engine from the Venue.However,it remains to be seen whether it comes inthe same 120hp tune or in the slightly lesser 100hp guise that also powers the current-gen i20 overseas. Additionally, expect Hyundai to offer the 1.2 petrol as well, which will help the hatchback get a very aggressive entry price, just like the Venue SUV. As far as diesel engines goes, the 1.4-litre unit could soldier on in the next-gen i20 as well.

Expect the new i20 to offer even more premium quality interiors, better cabin space, along with improved ride and handling characteristics, which will make it even more competitive with the newer rivals like the Toyota Glanza, Maruti Suzuki Baleno, Honda's Jazz and the Tata Altroz.