Toyota Frontlander will be based on the recently unveiled Corolla Cross SUV. 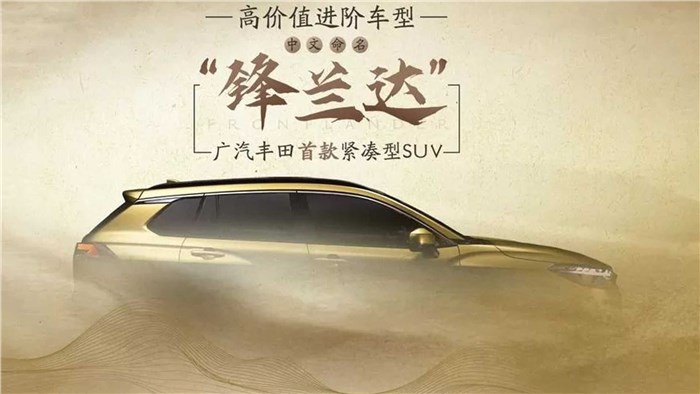 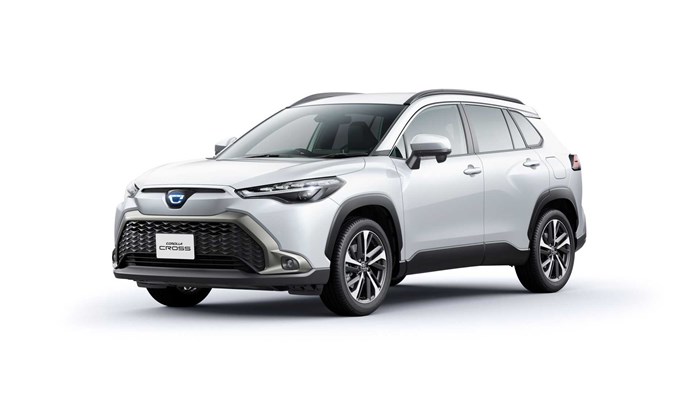 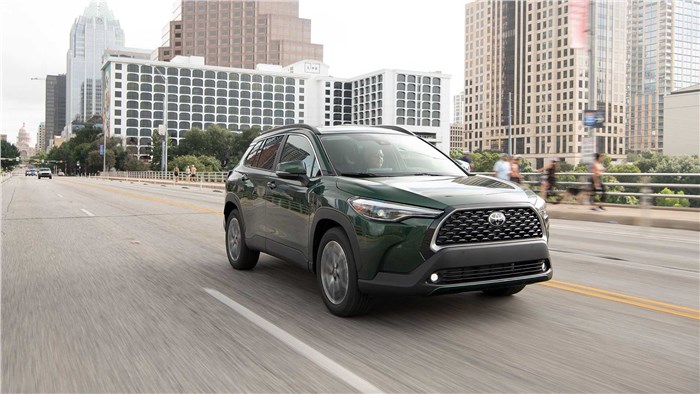 Toyota Corolla Cross for other markets.

Toyota has teased an all-new SUV that will be called the Toyota Frontlander upon debut. This new SUV seems to be a version of the recentlyunveiled Corolla Cross SUV that's already on sale overseas. The new Toyota Frontlander SUV will most likely go on sale in China first, followed by other markets.

Toyota Frontlander SUV: what is it?

The new Toyota Frontlander sits below the RAV4 and will be built by Toyota in partnership with Chinese brand GAC. The JV already sells a few Toyota models and SUVs like the Wildlander and Crown Klugger, which are essentially twins of the RAV4 and Highlander SUVs sold globally.

Toyota Frontlander SUV: what else is known?

The Frontlander SUV shares almost everything with the Corolla Cross that is currently on sale in Japan.It has a unique styling when compared tothe versions sold in ASEAN markets and the United States. The side profile of the Frontlander and Corolla Cross SUVs are nearly identical,but, the headlamps, front grille and bumper and mildly altered rear bumper are differenton the former.

The Frontlander sits on Toyota's TNGA modular platform that underpins a range of sedans and SUVs globally. Under the hood, a 1.8-litre petrol with hybrid tech will be the sole engine on offer along with AWD as standard on most variants.

Toyota Frontlander SUV: will it come to India?

While the Frontlander is expected to be left-hand drive only, the right-hand drive Corolla Cross is sold in markets like Thailand.But there is no news of the SUV coming to India anytime soon. Toyota instead is expected to bring the RAV4 SUV to India as the model has been spotted testing here. Additionally, the Fortuner is also expected to see a variant rejig soon.