The third-gen Ertiga-rival is now underpinned by a new front-wheel drive platform and powered by a pair of petrol engines. 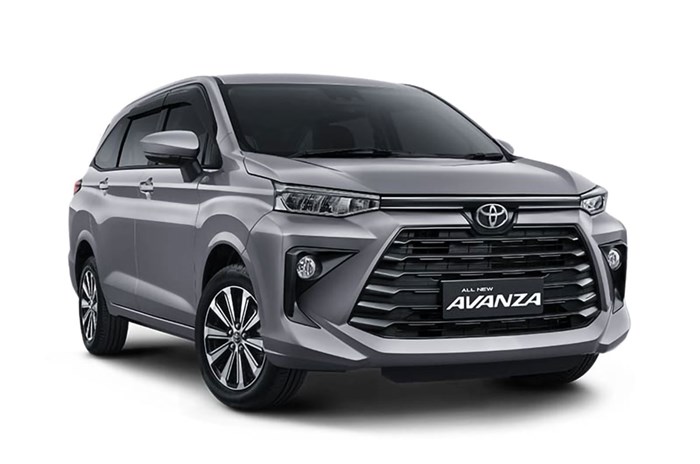 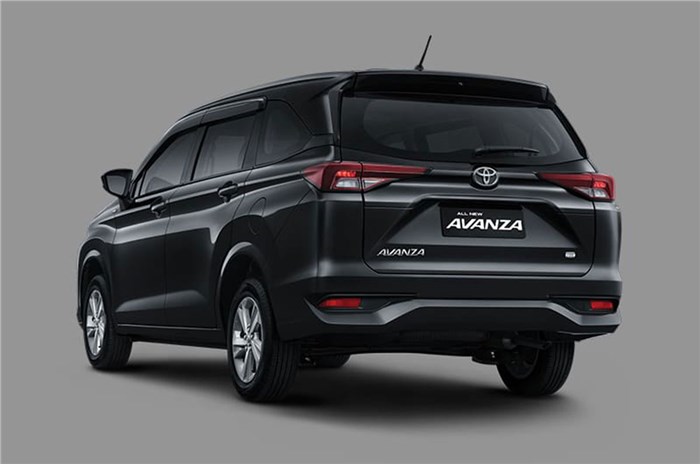 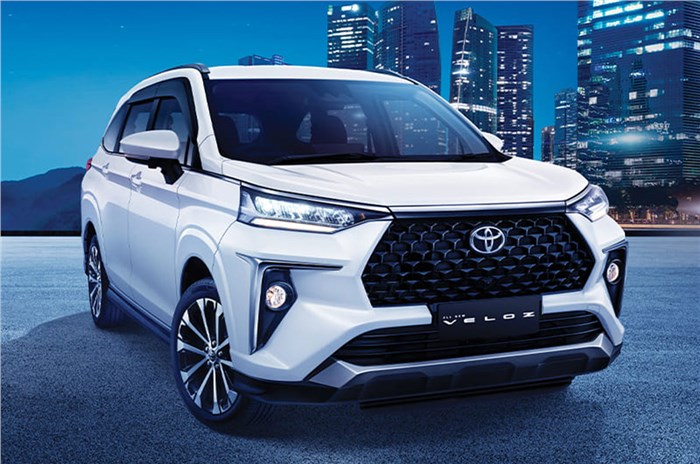 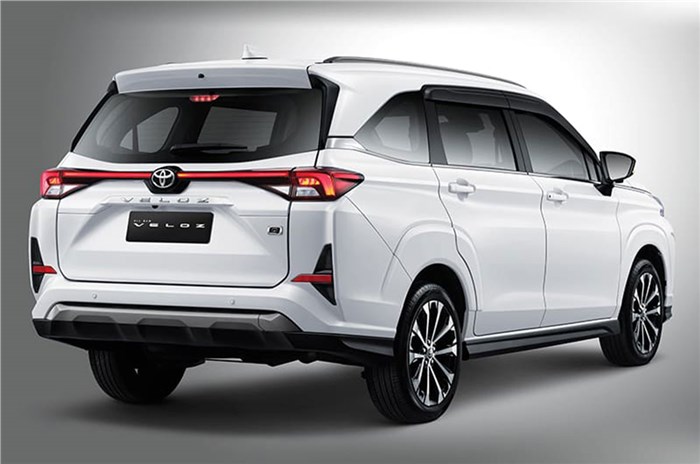 The third-gen Toyota Avanza MPV has made its global debut in Indonesia ahead of going on sale in international markets. The third-gen MPV gets some big changes over its predecessor, including a new platform that sees the MPV transition from rear- to front-wheel drive. Also revealed alongside is its sportier sister model, the Toyota Veloz.

Starting with the biggest change to the MPV, the third-gen Avanza now underpinned by the Daihatsu New Global Architecture (DNGA) that also underpins the company’s Raize SUV. The DNGA is essentially a low cost version of Toyota’s TNGA architecture, versions of which underpin all new Toyotas globally.

The move to the DNGA architecture also comes with a change to the drivetrain. Unlike past generations which were rear-wheel drive, the new Avanza and Veloz are now front-wheel drive.

The MPV has also grown in size, being a notable 205mm longer and 70mm wider. The wheelbase, too, has been stretched by 95mm and the carmaker claims an SUV-like 205mm ground clearance.

Engine options though have not been updated from the older car with the familiar pair of 98hp, 1.3-litre and 106hp, 1.5-litre petrol engines being carried forward. Gearbox options include a 5-speed manual or a CVT (1.5 only).

Styling is a notable departure over the previous Avanza with sharper lines, more prominent creases and a redesigned glasshouse. Up front, the slim headlamps are connected via a thin chrome lined grille, while lower down sits a prominent air-dam flanked by angular cuts housing the fog lamps.

Along the sides, the prominent shoulder line, creases along the doors and flared wheel arches add character to the MPV. The glasshouse is also noticeably different with a rising window-line ending in a triangular rear quarter window.

Round the back, the tailgate now gets sharper lines and a prominent trapezoidal inset housing the number plate. The previous-gen MPV’s L-shaped tail-lights make way for sleeker horizontal ones, while the bumper too is new. 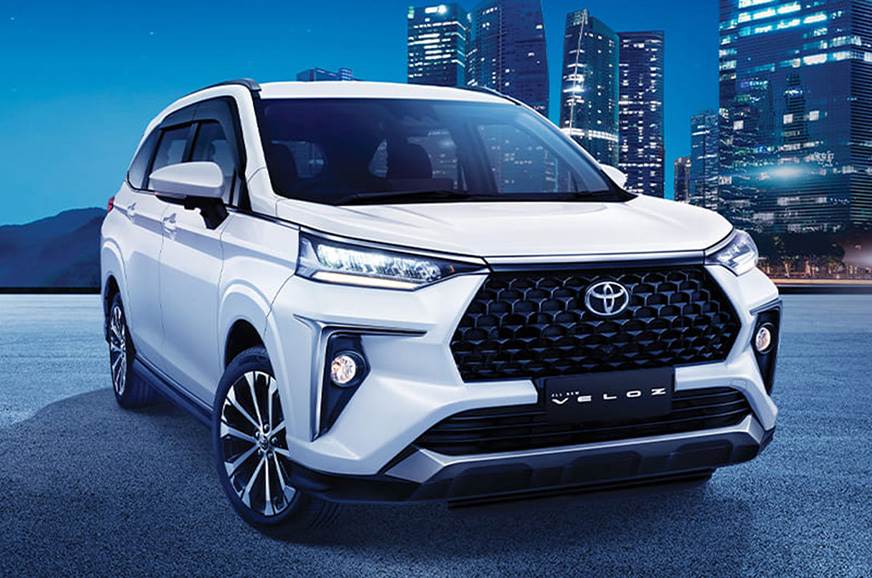 The Veloz gets further cosmetic distinction with a more unique front end, replete with a different bumper, a different mesh pattern grille and even tweaked headlamps. The sides feature differently designed alloy wheels, sportier side skirts and a trim insert starting from the headlamps and flowing all the way to the rear. At the rear, the Veloz gets a different bumper, while the tail-lamps now extend all the way to the Toyota badge in the centre of the tail-gate.

The interior too has been completely overhauled for the third-gen MPV with the layered dashboard featuring a contrast coloured centre section – brownish shade on the Avanza and white on the Veloz. While the basic design and 7-seat cabin layout is similar, the two MPVs get different centre consoles and equipment. 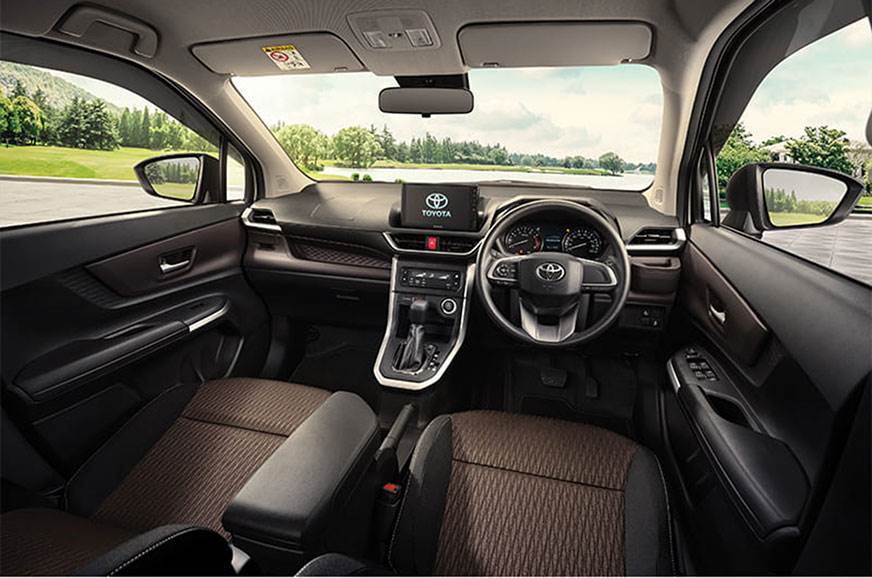 Avanza gets 7.0-inch touchscreen dark inserts on dash and doors.

The Avanza features a free standing 7.0-inch touchscreen atop the dash, conventional dials and digital air-con controls with the raised centre console seemingly ending at the gear lever. The Veloz on the other hand features a larger 9.0-inch touchscreen, digital instrument panel and rotary-style AC controls. The raised centre console seems to stretch all the way to the front centre armrest with the conventional handbrake making way for an electronic unit and a wireless phone charger taking up the freed-up space. The Veloz also gets ambient lighting on the centre console, door pads and a central fold-down rear-seat entertainment screen. 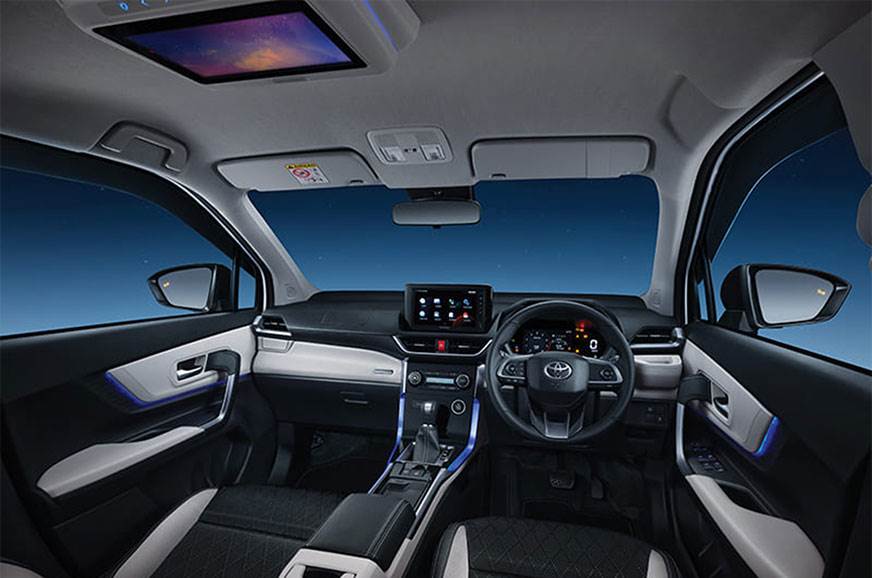 Toyota Avanza, Veloz: will they come to India?

While the Avanza and Veloz rival the Suzuki Ertiga in South East Asian markets, neither are expected to make it to India. While the Avanza was previously considered for the Indian market a few years back, Toyota entered into a MoU with Maruti Suzuki which would see the latter supply the former with rebadged versions of some of their cars, including the Ertiga.

Additionally, Toyota recently revealed the Ertiga-based Rumion MPV in South Africa and filed a trademark for the same in India.