The waiting list in many countries has now increased to one year; allocations for certain countries may increase. 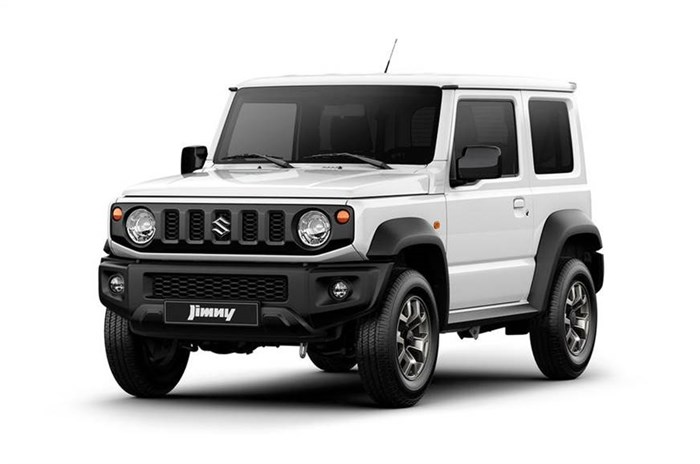 Dealers in some countries have stopped taking orders for Suzuki’s new Jimny due to restricted stocks. Demand for the off-roader is quite high with the 1,200 cars allocated for 2019 for the UK already spoken for. New orders are being registered as ‘expressions of interest’ instead of taking deposits.

Suzuki UK has said that there is a bottleneck at the Kosai factory in Japan where the Jimny is manufactured for local and global markets. Demand in Japan is especially strong because the Jimny qualifies for lower taxes under the country’s Kei car rule.

Sales of the Jimny are being restricted for the European market because Suzuki does not want to push up its average CO2 levels, claimed a dealer responding to a customer.

If Suzuki sells more Jimnys than its more efficient stable-mates like the Ignis or Swift, the brand’s average CO2 will shoot up, leading to fines from the European Union. Suzuki can’t currently call upon electric or plug-in hybrid vehicles to compensate for its petrol-only sales and the company has a bespoke agreement similar to that of Land Rover, where their targets are higher than the fleet average set for 2020/21.

The UK could see a higher allocation of cars if they no longer choose to participate in the EU’s scheme to reduce CO2 from new cars if they leave the trading bloc. However, Suzuki has decided not to offer the cleaner Boosterjet 1.0-litre turbo engine or the mild-hybrid system (SHVS) that cuts CO2 for the Baleno, on the Jimny.

While Suzuki has also said that it will increase the UK allocation of cars to 2,000 for 2020, Maruti Suzuki has no plans to launch the Jimny in India. However, it has a number of new launches planned like the all-new Wagon R in early 2019. There is also an all-electric Wagon R being tested on our roads that is slated to arrive at a later date.