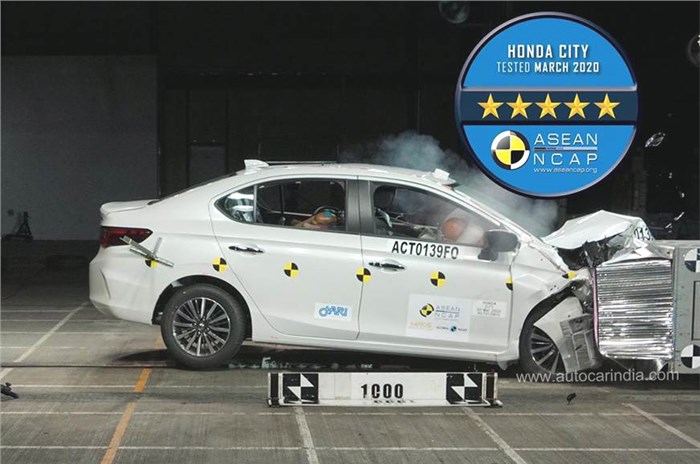 While the new City for India will look similar to the Thailand version, there will be a long list of India-specific cosmetic and mechanical changes. The new City that will come to our market will be slightly longer than the Thai-spec car and will also sport higher ground clearance.

For India, the new City will come with features like full LED lighting, a sunroof and 16-inch alloy wheels. The market launch of the City was earlier expected to take place around April this year. However, due to the ongoing COVID-19 crisis, the price announcement of the new City could be delayed. Key rivals to the new City include the likes of the heavily updated Verna, the Maruti Suzuki Ciaz, Toyota Yaris, Volkswagen Vento and the Skoda Rapid.