All-new EV to be positioned below the Ford Mustang Mach-E; will be built on the Volkswagen Group's MEB platform. 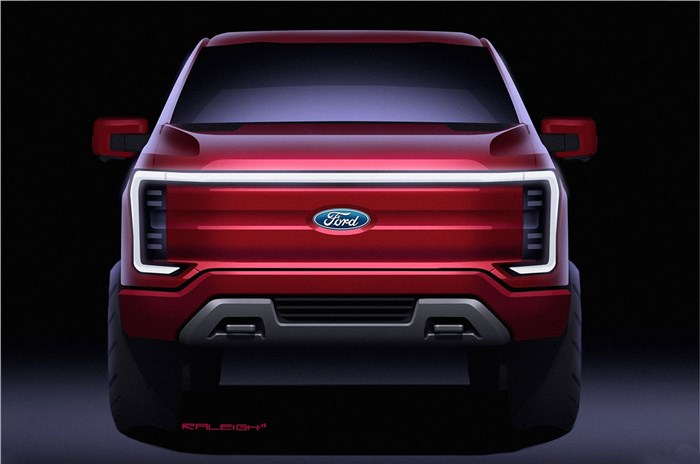 Ford has begun work on an all-new crossover EV that will sit below the Mustang Mach-E in the brand's global line-up. This new EV from Ford will be one of the first models that it will build with Volkswagen.

New Ford EV: What is it?

The landmark car-making tie-up between Ford and Volkswagen will begin to bear fruit in 2023, when the Ford kick-starts its bold European EV offensive with a locally produced and regionally focused crossover.

Arriving in line with Ford's ambition to fully electrify its European range by 2030, the crossover will be the first EV built at Ford’s Electrification Centre in Cologne, Germany. It is set to be produced initially alongside the Fiesta hatchback, which is scheduled to end its current life cycle in 2024 or 2025.

The new crossover will be the first Ford to use the Volkswagen Group’s MEB EV platform, as part of a long-term strategic partnership between the two firms that will also result in Ford building commercial vehicles for the German brand.

More specifically, the new Ford will share the bulk of its underpinnings with Volkswagen’s ID 4 crossover, rather than its shorter ID 3 hatchback, which paves the way for a line-up comprising a wide variety of battery capacities, power outputs and driveline layouts.

The new Ford EV crossover, which is set for a reveal in the first half of 2022 before its 2023 market introduction, will adopt a similar low-slung, two-box silhouette to its Zwickau-built sibling. As such, it is tipped to make a significant departure in its design from the flagship Mach-E, with straighter and more prominent body creases among its defining features. Ford has still yet to confirm whether it will use a historically significant name for the new model, as it has done with the Puma, Mach-E and Bronco. Our sister magazine Autocar UK understands a final decision has yet to be made, but a revival of the Mondeo badge is highly unlikely. Inside, the new Ford will take heavy influence from the recently revealed Chinese-market, Evos crossover, which had previously been thought to succeed the Mondeo in Europe.

In terms of powertrains, the new Ford is set to follow the ID 4 in offering both rear- and four-wheel-drive formats, with power output ranging from 148hp to 204hp in the standard model. The line-up could then be topped by a 299hp sports model, possibly badged GT, as with the most powerful version of the Mach-E.

A 52kWh lithium ion battery will provide around 213 miles of range as standard and offer charging rates of up to 100kW, while the optional 77kWh battery will extend the range to more than 300 miles and raise charging capacity to 125kW.

Ford new SUV plans for India: 2021 and beyond

Ford will introduce an all-new C-segment SUV in India and has begun work on it. The brand is also readying a next-gen Endeavour that will see a global debut sometime next year. The EcoSport is also in line for a major update in India.