Fisker will unveil the Ocean electric SUV on January 4, 2020; it will rival the Tesla Model Y. 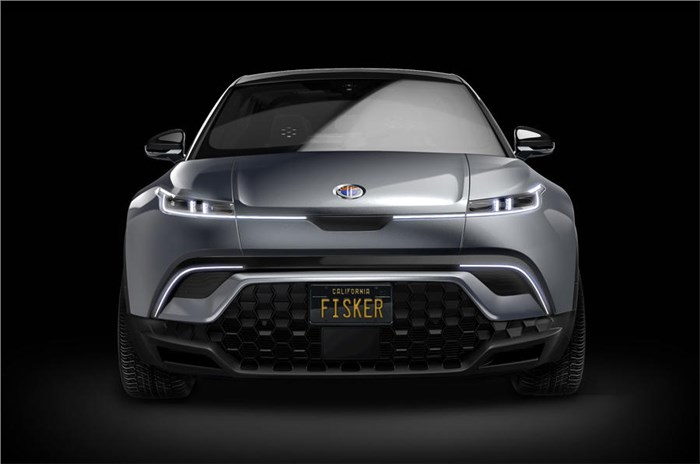 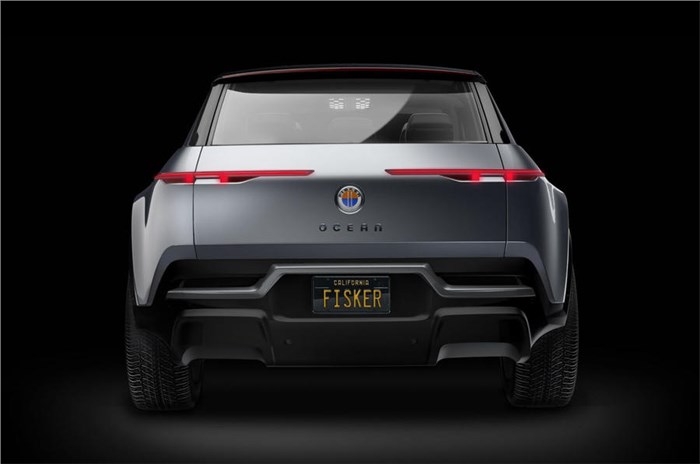 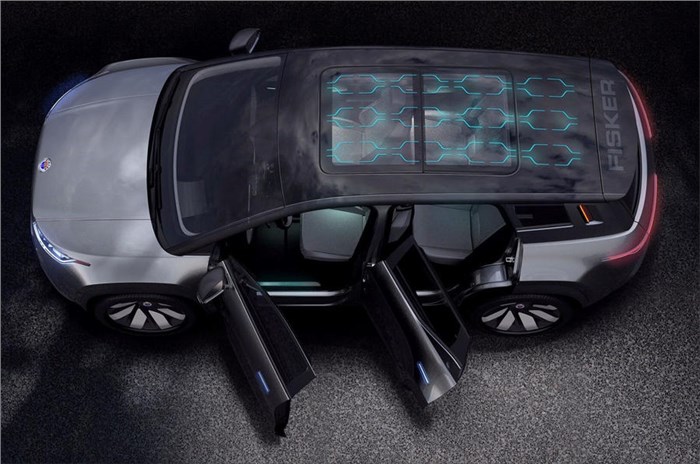 American start-up Fisker has revealed that its upcoming electric SUV will be called 'Ocean' and it will be unveiled in production-ready guise on January 4, 2020.

The company claims to have designed the world’s most sustainable vehicle, with recycled, vegan and other natural products used throughout.

Preview images show that the Tesla Model Y rival rides high and has modern, utilitarian styling. Flared arches hint at its performance potential, while the narrow headlights and chrome detailing are a nod to the Fisker Emotion concept seen last year.

The Ocean e-SUV sports what Fisker calls “captivating design touches that have been traditionally reserved for supercars in the past”.

Prominent styling details include a front-mounted radar in place of a grille, a large front air intake, flared wheel arches and a futuristic headlight design.

The Ocean also features a Targa-style removable roof section with an inbuilt solar panel that boosts the capacity of the car's 80kWh lithium-ion battery pack. Fisker states, “With the touch of a button, an extended open-air atmosphere will be made possible without compromising the rugged and safe structural integrity of an SUV.”

The battery is claimed to provide a range of up to 480km. The Ocean will be available in four-wheel-drive form, with an electric motor on each axle.

Fisker also claims that the SUV's interior will offer class-leading space, a large head-up display and an intelligent user interface.

In addition to this, the company is also working on a solid-state battery technology, which it says will allow future vehicles to gain 805km worth of charge in as little as one minute.

The company’s American-Danish founder, Henrik Fisker, recently confirmed that the production model will only be available via a 'flexible lease' plan internationally, with no long-term contract necessary. It has now emerged that this scheme will operate through a bespoke smartphone app that will allow owners to book servicing and maintenance visits as well.

Final specification and performance details of the Ocean SUV will be detailed when order books open on November 27, 2019, with full-scale production to get underway by late 2021. It's not confirmed where the Ocean will be produced, but Fisker says prototype testing will begin before the end of this year.

Fisker Inc. was formed in 2016, succeeding the bankrupted Fisker Automotive that launched the Karma range-extender electric luxury sedan – now re-engineered and on sale as the Karma Revero – in 2011.