Plans technology and software centre in the country; seeks government support to eventually set up battery and vehicle plant. 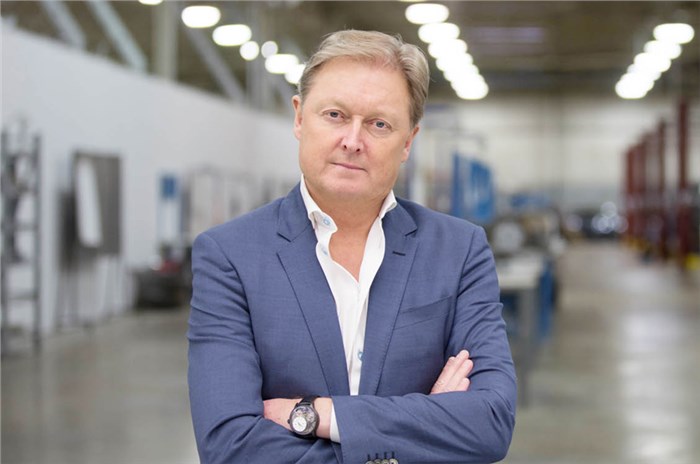 Henrik Fisker, the chairman and CEO of Fisker Inc. 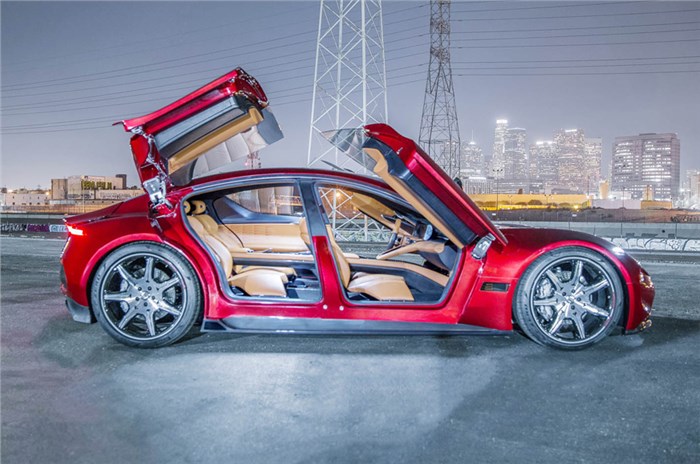 Henrik Fisker, the chairman and CEO of Fisker Inc, is looking to set up a technology and software centre in India and, if there is government support, will also look at setting up battery and EV plants. The well-known automobile designer and entrepreneur feels India is ripe for electric mobility. Fisker believes that the huge changes to the car industry brought on by autonomous and electrified machines will create a window of opportunity for start-up firms to thrive in the country.

In an exclusive interview with our sister publication, Autocar Professional, Fisker said he believes India has a unique and possible opportunity to go all-electric quickly, “as the country doesn’t have a massive, advanced combustion-engine vehicle industry to change.” He says that Indian auto industry has a choice to either invest in internal combustion engine technologies or invest in EVs, and with government support the country could become a global EV technology and manufacturing hub.

In fact, Fisker says that he is looking to set up a technology and software centre in India. “If there were government support, I would consider eventually setting up an advanced battery factory and vehicle assembly centre for our lower-cost, high-volume vehicles,” reveals Fisker.

Gearing up for launch of EMotion

Earlier this year, Fisker’s EMotion electric car debuted at the Consumer Electronics Show in Las Vegas. Offering a 640km range from its electric powertrain, the EMotion is claimed to feature state-of-the-art graphene solid-state batteries that can be charged in as little as nine minutes to go 200km. This is possible as a result of the batteries' claimed world-highest energy density of 2.5 times that of lithium ion batteries.

The EMotion, which is said to have a top speed of 257kph, will be autonomous-capable and able to connect to its environment – necessary puzzle pieces for full driverless capability. Key to its autonomous functions will be a lidar sensor, hidden in the car's front central darkened area. This can map the world around the car in 3D.

The finished car will be launched as the first model from Fisker Inc. It will be an expensive low-volume model with a carbonfibre and aluminium structure and batteries stored low in its floor.

Speaking to Autocar UK earlier this year, Fisker had said there will also be a second, higher-volume and lower cost model to follow.  Fisker is collaborating with an established car maker, and Fisker will produce this high-volume vehicle in its own plant.

While he refrained from going into further detail as to what brand he hopes would produce this car, Fisker did at least confirm the model will be built upon a modular EV platform. "It will be scalable, so more models can be created from it in the future," he said.

Fisker is now aiming to launch the EMotion by 2020, and it could possibly be the first premium EV maker to set up a base in India.