Details on new products from the partnership between Mahindra-owned Pininfarina and Karma to be revealed within the next few of months. 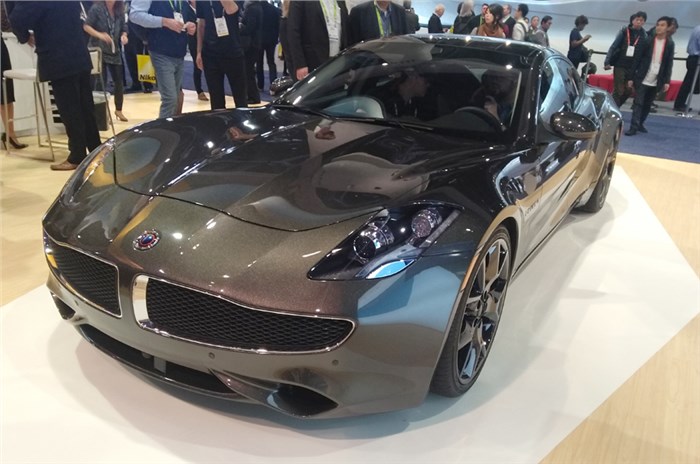 Mahindra-owned Pininfarina and Karma Automotive (formerly known as Fisker Automotive) have partnered to develop new products together. Details pertaining to exactly what this partnership will produce are scarce right now, with complete plans to be announced at some point in the second quarter of 2019 (April-June).

Pininfarina is currently trying to establish its own brand, Automobili Pininfarina. The brand's first car, which is a two-door electric hypercar with 1,900hp and 2,300Nm of torque, will be named the Battista. The car is going to be revealed at the 2019 Geneva motor show, which will be held in March. They are also expected to launch a ‘super SUV’ which will use technology from American EV company, Rivian.

Karma, on the other hand, currently produces only the Revero, which is essentially a re-engineered version of the Fisker Karma plug-in hybrid sedan. Karma was formed after Fisker Automotive declared bankruptcy, which is why its only has the updated version of the Fisker Karma in its portfolio. The announcement of the partnership is the first indication since that car was launched in 2016 that Karma is looking to develop a new product.