Fisker will reveal an all-electric SUV in 2021 to compete with the Tesla Model Y; claimed to have about 480km of range. 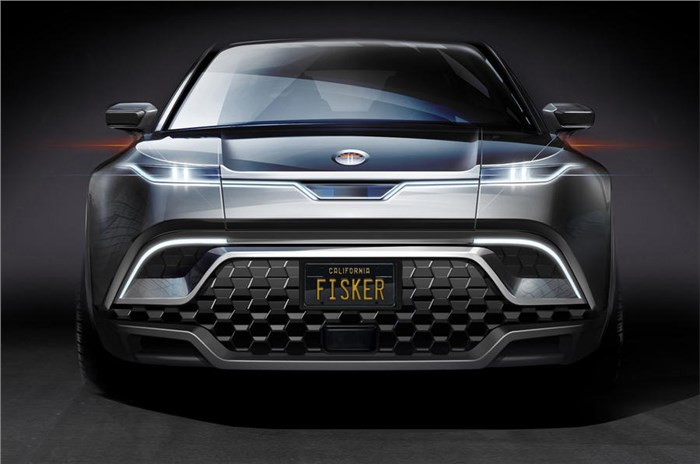 Fisker has released details pertaining to an all-electric SUV, which is slated to launch in 2021. The announcement comes hot on the heels of the unveil of the Tesla Model Y, the seven-seat all-electric SUV with a claimed 480km range.

The Fisker electric SUV will also be a seven-seat SUV with around 480km of all-electric range from an 80kWh lithium-ion battery pack. Drive will be sent to all four wheels as each axle will have an electric motor.

The carmaker has not revealed a name for the SUV through an official teaser image has been released. The image shows that the SUV will have a radar system in place of the grille, a large air intake and futuristic headlights at the front, along flared wheel arches.

Fisker claims that the SUV will feature a Targa-style removable roof mechanism, which will allow a portion of the roof to be folded away. They also claim that it will have class-leading interior space and feature a large head-up display and an intelligent user interface.

The all-electric SUV is expected to be priced around the USD 40,000 (Rs 27.45 lakh) and Fisker will begin testing of the SUV by the end of 2019. Fisker Inc. was formed in 2016, succeeding the bankrupted Fisker Automotive Company, which was best known for making the Karma electric sedan. That car was redesigned and is now sold by Karma Automotive as the Revero since 2011.