Third-gen SUV-coupe will be brought in as a CBU; will initially come with a 3.0-litre, six-cylinder turbo-petrol engine. 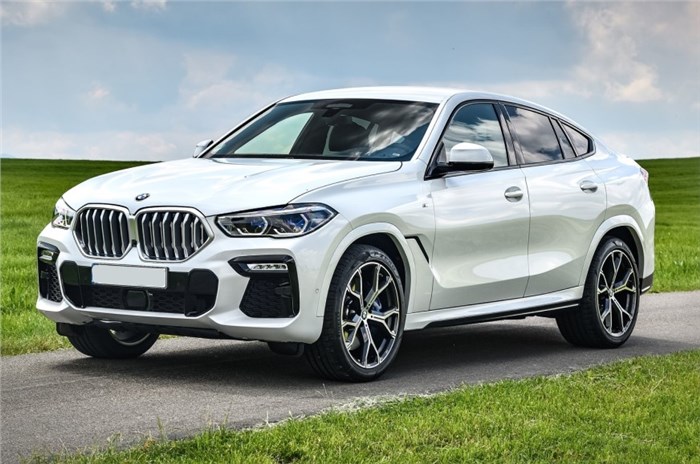 BMW India will launch the third-gen X6 in India on June 11. The announcement was made via a teaser image on the carmaker's Instagram handle. The SUV-coupe was originally set to be launched earlier this year, with dealers even beginning to accept bookings. However, the COVID-19 pandemic caused BMW India to push the launch plans to a later date. The third-generation of the SUV-coupe will be brought to India as a completely built unit (CBU).

What engines will the X6 get?

BMW will offer the X6 only in its 40i guise in India, at least initially. This means the SUV-coupe will be powered by a 3.0-litre, six-cylinder turbo-petrol engine that develops 340hp and 450Nm of torque. The motor sends power to all four wheels via an 8-speed automatic gearbox and BMW’s xDrive four-wheel-drive system. 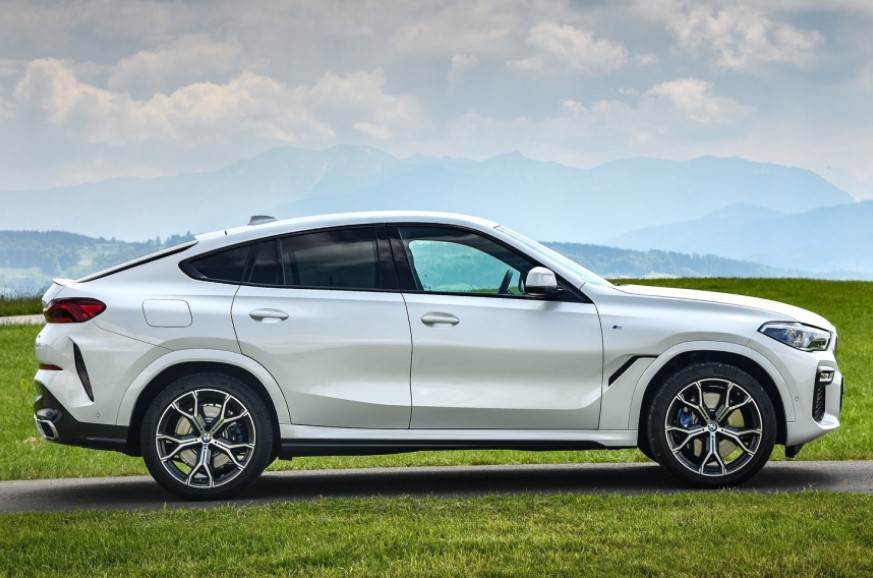 What are the trim levels and features on offer?

The new BMW X6 will be offered in two trim levels – xLine and M Sport. The former comes with black cladding on the front and rear fenders and sports more chrome elements while the latter gets gloss back bits replacing the chrome ones, along with different alloy wheel designs.

In terms of features, all variants will be loaded with kit such as LED headlights and tail-lights with LED DRLs, a high-definition touchscreen with BMW’s latest iDrive system for the infotainment, a digital instrument cluster, panoramic sunroof, full-leather upholstery, automatic climate control and BMW’s Dynamic Damper Control. 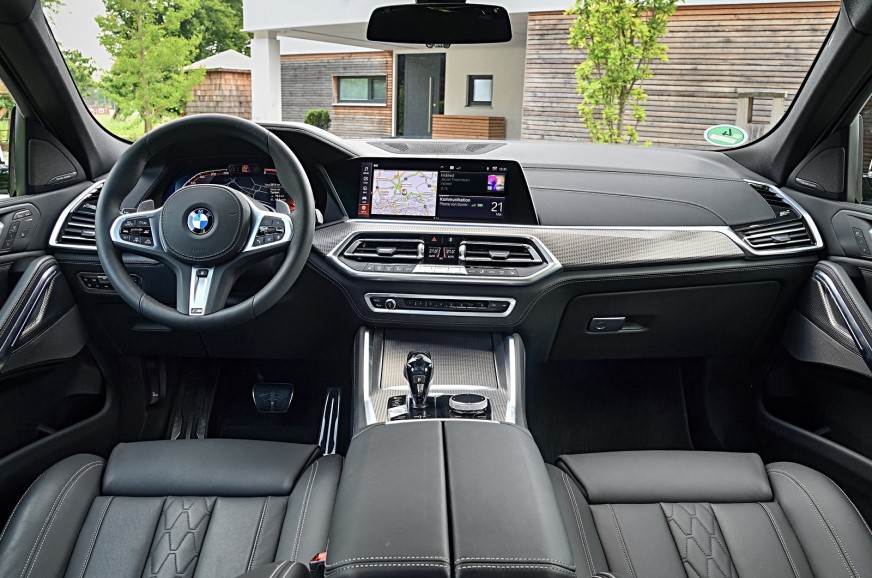 As is common on models in this price bracket, there will be lots of scope for customisation on the X6.

What are its rivals and expected price?

The new BMW X6 takes on other luxury SUVs like the Audi Q8 and Porsche Cayenne Coupe in India. Expect prices for the new X6 to start north of Rs 1 crore (ex-showroom). The previous-gen X6 was on sale in India in xDrive35i M Sport form and was priced at Rs 92.20 lakh (ex-showroom, India).