In order to differentiate between the 3 Series and its two-door coupé sibling, BMW has given the 4 Series better driving dynamics and a more ‘emotional’ design. 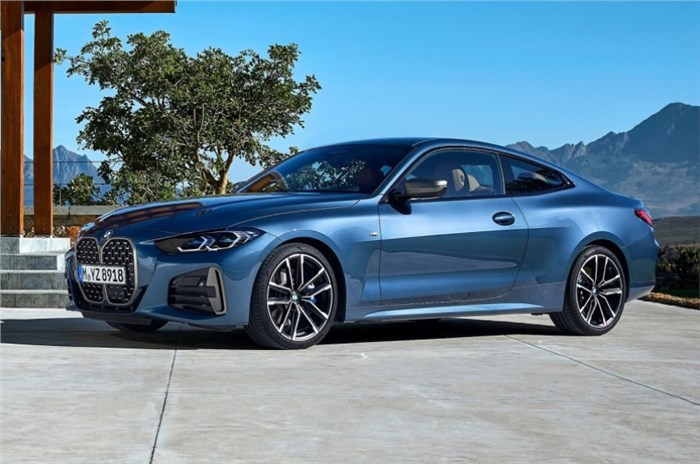 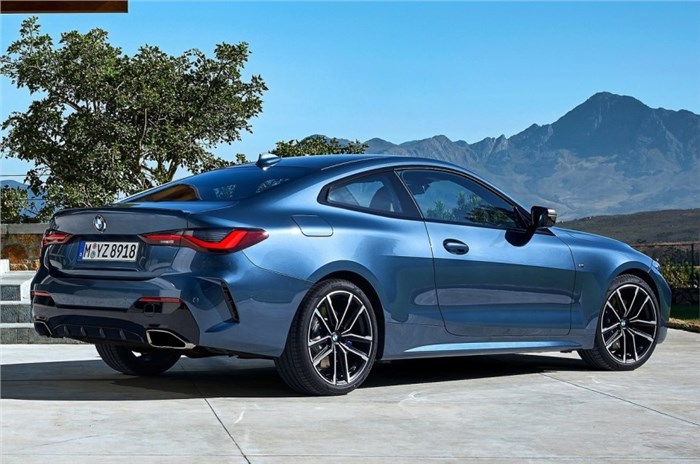 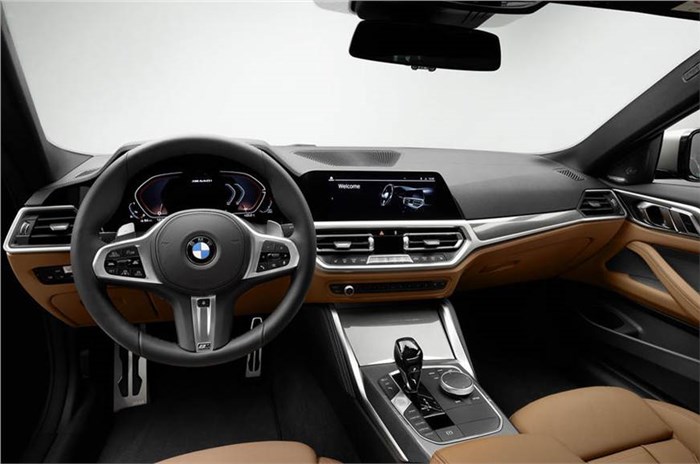 BMW has officially revealed the all-new 4 Series Coupé, confirming the design and styling details we had seen on the leaked images. The next-gen 4 Series Coupé’s bold new styling represents “everything BMW should stand for” according to its design chief. There has also been a focus on improving its dynamic performance.

While it’s based on the same CLAR platform as the latest 3 Series, BMW has substantially overhauled the design of the coupé. It features a sleek side profile with bold surfaces, the reduced use of some of BMW’s traditional styling lines and narrow, full-LED lights front and rear. The most distinctive feature, though, is the large front grille, which uses a ‘more vertical’ interpretation of the signature kidney shape that’s designed to invoke classic BMWs, such as the pre-war 328 sports car.

The new styling is meant to further differentiate the two-door, four-seat coupé from its sibling, the 3 Series sedan. The 4 Series launched as a stand-alone model in 2014, taking the baton from the three-door 3 Series.

BMW design boss Domagoj Dukec told our sister publication Autocar UK that the bold grille is intended to make the 4 Series look “more emotional” and offset the reduced use of other key design elements.

Is it bigger than the first-gen BMW 4 Series?

There are new sports seats as standard, while the folding rear seats split 40:20:40. The boot has a volume of 440 litres.

What engines will be on offer with the new 4 Series?

What has BMW done to improve driving dynamics?

BMW has worked to reduce weight with the CLAR platform through a mixed steel-and-alloy structure and increased use of aluminium panels, plus the chassis has been tweaked from the 3 Series on which it’s based.

The 4 Series’ wider rear track gives it a 21mm-lower centre of gravity than the 3 Series, and BMW claims a 50:50 weight distribution. An almost fully sealed underbody, new air flaps and other measures have reduced drag to as low as 0.25Cd.

BMW has also introduced a number of stiffening measures on the body and suspension mountings, along with double-jointed spring-strut front suspension and a five-link rear axle. Lift-related dampers are used to reduce body movement and improve cornering ability. The German brand says it has put a focus on the handling dynamics of the 4 Series, with increased damping and firmer springs and anti-roll bars. On standard suspension, the 4 Series rides 10mm lower than the 3 Series.

The optional Adaptive M set-up features electronically controlled dampers, while the M Sport differential is also available (standard on the M440i and M440d), along with variable-ratio steering.

The 4 Series will be the first car to offer BMW’s M Sport Pro package, which adds the Sport gearbox, a “sporting engine soundtrack” in Sport mode, M Sport brakes and new design trim, among other extras.

The second-generation 4 Series will go on sale in international markets in October. The range-topping M4 performance flagship will arrive late next year. Convertible and four-door Gran Coupé variants of the 4 Series are under development, with a 532hp i4 electric sedan also due in 2021.

While BMW India has not revealed if the new 4 Series is headed here, the brand did have the previous generation M4 on sale for a while. Going forward, BMW will introduce the new 2 Series Gran Coupe this year, and is also expected to bring its X2 and X6 SUVs to our market, along with a few M performance cars. 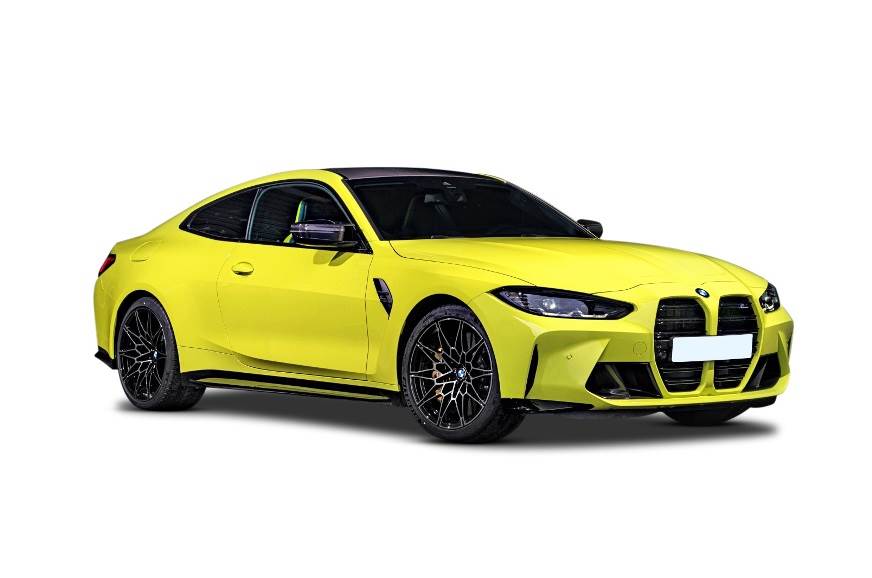