Operations at Tata's plants in Uttarakhand and Gujarat have commenced; 300 service centres have also reopened. 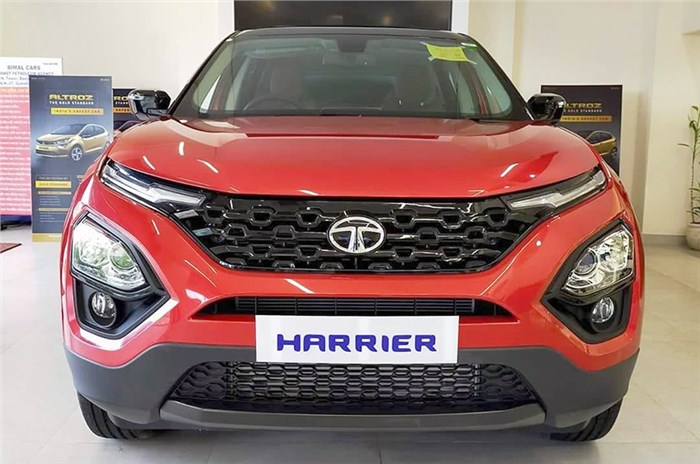 Tata Motors has announced that it has resumed production operations along with re-opening dealerships across the country. The carmaker has said that nearly 200 of its passenger vehicle dealerships and 300 service centres have reopened, all with new standard operating procedures in place.

Production has also resumed at Tata’s Pantnagar, Uttarakhand, and Sanand, Gujarat plants. The company’s other facilities in Lucknow, Dharwad, Jamshedpur and Pune are in the final stages of preparation to resume production. Tata has said these facilities will resume operations in the coming days.

To ensure a safe work environment, new safety norms have been implemented at the plants. These include proper social distancing, the mandatory use of the Aarogya Setu app by workers, temperature monitoring, and the presence of only essential staff on site.

On the commercial side, over 400 sales and 885 service outlets have been reopened by Tata.