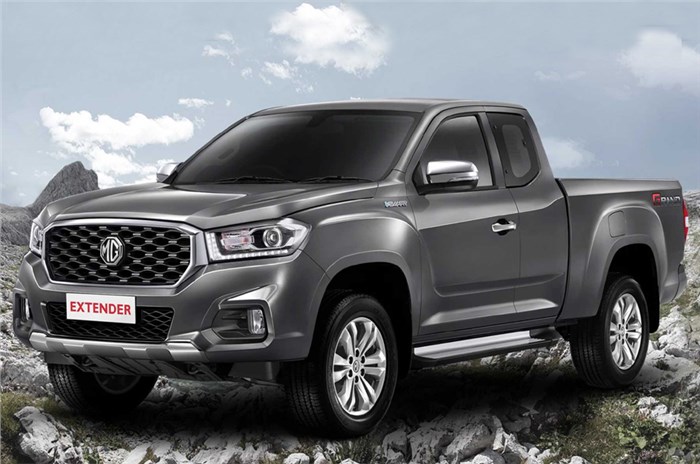 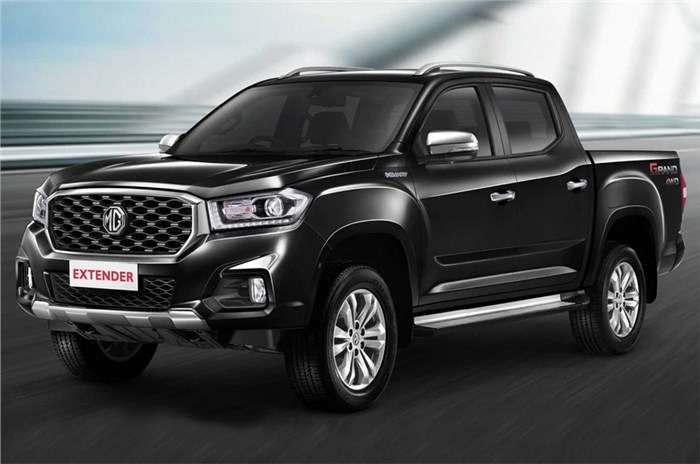 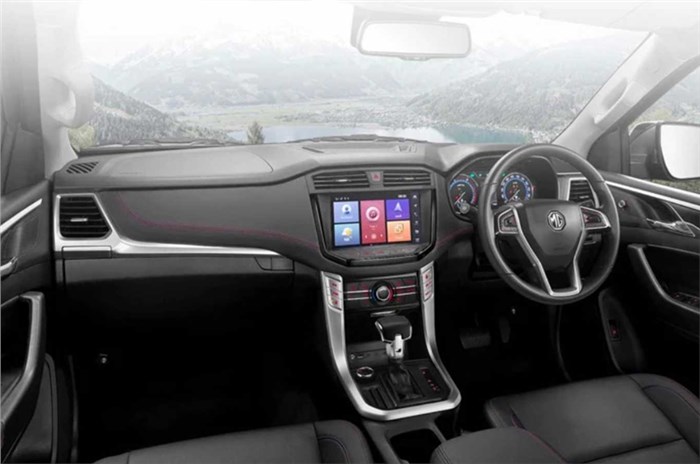 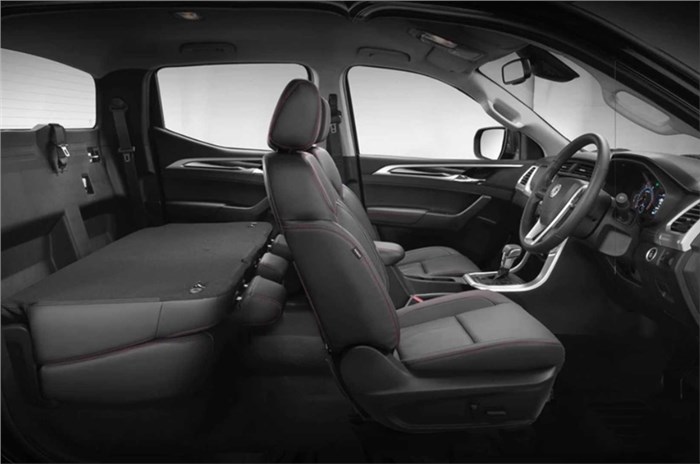 MG has revealed a new pickup truck called the Extender, which will only be available in the Thai market, for now. The MG Extender is essentially a rebadged Maxus T70 pickup truck which is currently offered in China, Australia and a few other select markets. The re-badging of the pickup became a possibility as MG and Maxus both have the same parent company – SAIC.

In terms of design, the MG Extender’s styling is very similar to the Maxus T70 pickup as it sports flared wheel arches, a muscular stance, an upright nose, and is available as both a crew-cab layout (single row of seating) and a extended-cab layout (two rows of seating). The main difference in styling for the Extender pickup is its new grille design with the MG badge being positioned up front and centre.

Coming to its interiors, the cabin is reasonably well-equipped as the pickup truck gets a large 10.0-inch infotainment system which is prominently positioned in the centre of the dashboard. On higher variants at least, the seats feature leather upholstery and the cabin is dotted with leather inserts with contrast stitching on the dashboard and door pads.

Power for the pickup comes from a 2.0-litre turbo-diesel unit which produces 163hp and 375Nm of torque. The engine is offered with either a 6-speed manual or 6-speed automatic gearbox and the pickup truck can be had in two-wheel-drive and four-wheel-drive layouts.

There has been no official announcement by MG regarding its plans to bring the Extender pickup truck to our market. Though, as we had previously reported, MG will bring its version of the Maxus D90 SUV to India before the end of 2020. The Maxus D90 is based on the T60 pickup – the predecessor of the T70 mentioned above.