The mid-cycle update for the long wheelbase E-class sedan may come to India late next year. 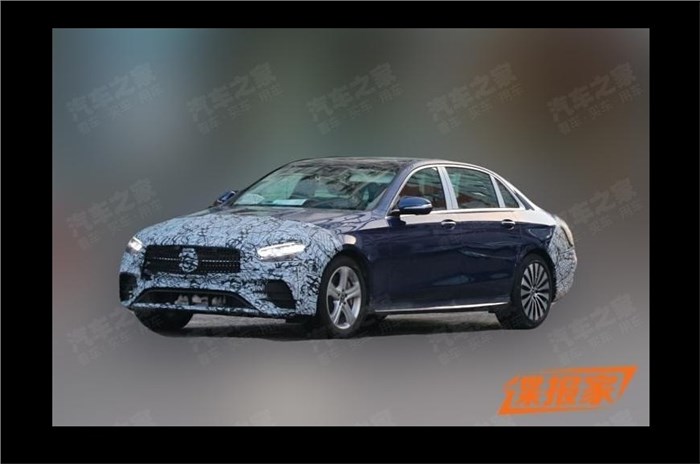 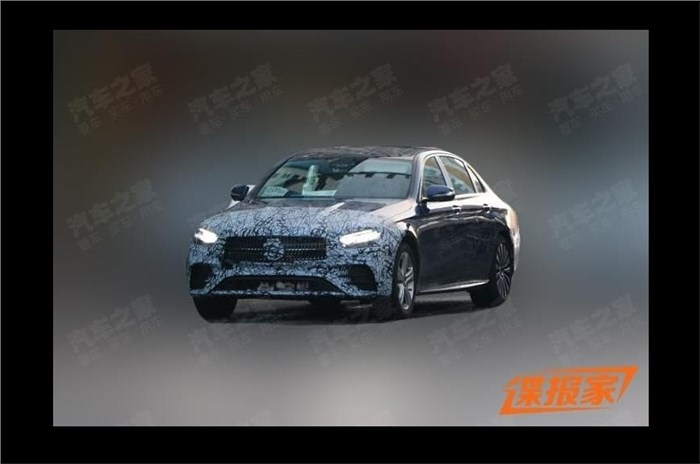 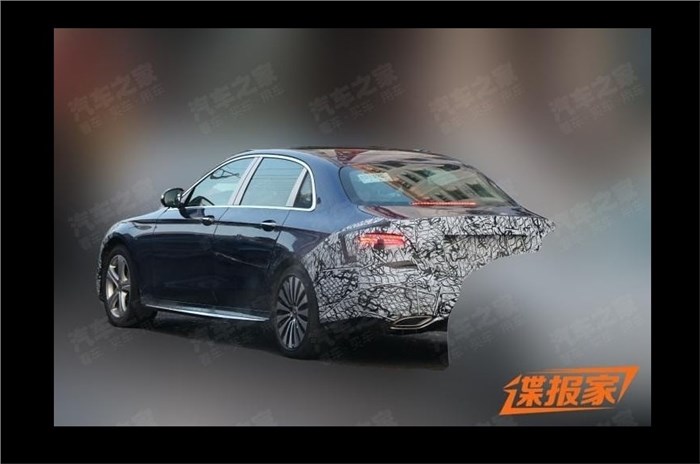 The fifth-gen Mercedes-Benz E-class made its global debut back in 2016, and was brought to our market in the long wheelbase (LWB) guise the year after. A few years into its product lifecycle, the German automaker is now working on a facelift of the popular model. And while the refreshed E-class has already been spied testing in standard wheelbase (SWB) form in Europe, images of the upcoming model in its LWB avatar have now surfaced online for the first time.

Spotted in China, the stretched-out E-class sedan sports numerous stylistic tweaks over the current-gen model. It gets a reworked front fascia with a new grille, a reworked bumper and sharper headlight clusters with redesigned LED DRLs. The headlight units look quite familiar owing to a resemblance to the ones found in the new CLS. Viewed from the side, there seem to be no major changes, with the E-class retaining its stately profile. A heavily camouflaged rear confirms the presence of restyled tail-light inserts. Furthermore, new alloy wheel designs can also be expected.

Styling details of the refreshed E-class will take cues from the next-gen S-class that is currently undergoing testing too. And while the SWB and LWB iterations of the E-class will be similar to look at, the two will be differentiated by minor tweaks to the grille and bumper design. While the interiors are not visible in the latest set of spy images, upgraded equipment and improved material quality are a certainty.

For those who are not in the know, the LWB E-class has been available exclusively in China (in a left-hand drive layout) for a long time. With majority of vehicles in this segment being chauffeur-driven, Mercedes-Benz India decided to up the ante in 2017 by bringing the fifth-gen luxury sedan in the LWB guise only, making India the one of the very few markets worldwide where the stretched-out limo is available with a right-hand drive form. The gamble for increased focus on rear passenger comfort has surely reaped benefits for the German marque, with the LWB model (boasting 140mm of extra wheelbase) finding considerable success among the Indian elite.

The current-gen sedan is available in our market with a pair of BS6-compliant 2.0-litre petrol and diesel engines in the 197hp E 200 and 194hp E 220d, respectively. There is also a more capable E 350d that uses a 3.0-litre V6 oil burner to produce a healthy 258hp. Those looking for higher performance still can always opt for the E63 S AMG with a sportscar-rivalling output of 612hp from its 4.0-litre, twin-turbo V8 petrol motor.

India being a key market for the luxury carmaker in this segment, expect the mid-cycle update for the LWB E-class to arrive at our shores by late next year and rival the recently launched new Audi A6, BMW 5 Series, Jaguar XF and Volvo S90. 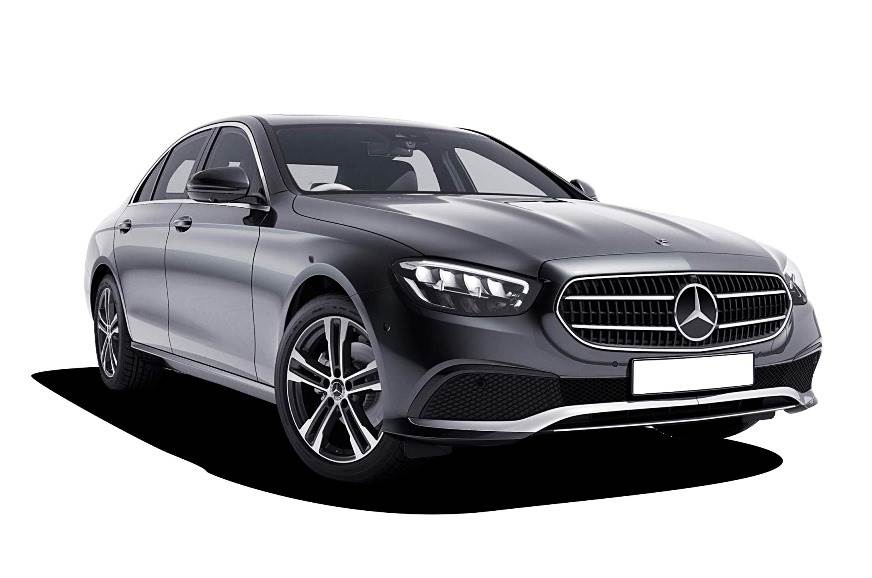