High-speed run confirms that the three-seat Speedtail will surpass the F1 to be the fastest McLaren yet; delivery of all 106 units to begin in February 2020. 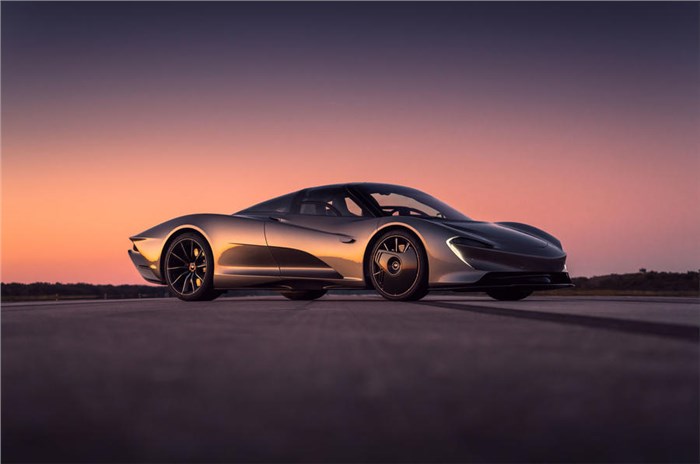 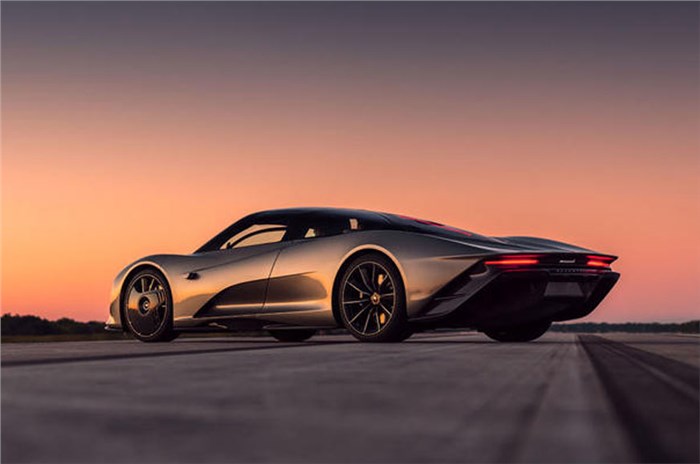 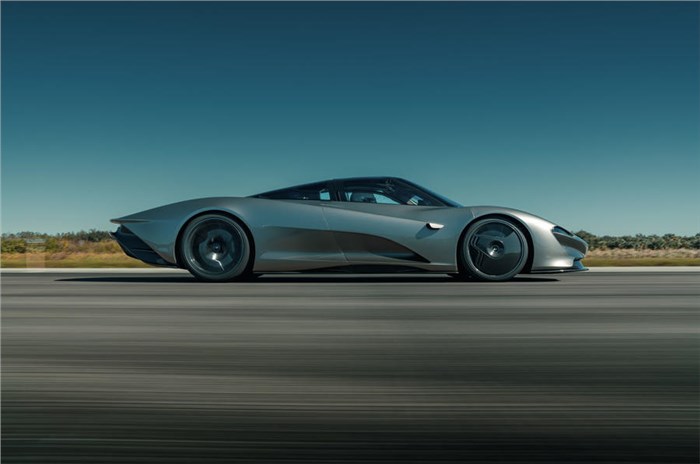 The new McLaren Speedtail has concluded its final testing phase with a series of 402kph runs at the Kennedy Space Centre in Florida.

A development prototype of the car (named XP2) was taken to its top speed more than 30 times on the three-mile runway at the Johnny Bohmer Proving Ground in Florida – thus confirming its status as the fastest car built by McLaren till date. The title was originally held by the firm’s iconic F1 hypercar, which achieved a 372kph top speed following its launch in 1994.

McLaren’s chief test driver Kenny Brack was at the wheel of XP2 for the high-speed runs. Prior test locations included Papenburg in Germany and the Applus+ IDIADA Proving Ground in Santa Olivia, Spain.

The company calls the approximately Rs 16.2 crore Speedtail “a showcase for the brand’s expertise in lightweight engineering,” and notes its aerodynamic efficiency over all its previous iterations.

The hypercar is McLaren’s first series-production hybrid model since the 800hp P1; and its first three-seater since the F1. At a length of 5,137mm, the Speedtail is also the longest production car to come out of Woking.

McLaren CEO Mike Flewitt said, “The Speedtail is a truly extraordinary car that epitomises McLaren’s pioneering spirit and perfectly illustrates our determination to continue to set new benchmarks for supercar and hypercar performance.”

At its unveiling in 2018, McLaren said the Speedtail will be a true driver’s car. It has been designed as a ‘hyper-GT’, and is said to balance “a mature, stiff ride with comfort and speed.”

Exact details of the Speedtail’s 1,070hp petrol-electric powertrain remain under wraps, but McLaren claims the battery pack has a power density of 5.2kW/kg, giving it “the best power-to-weight ratio of any automotive high-voltage battery system.”

Testing now complete, the Speedtail has now officially entered production at McLaren’s Woking factory; and delivery of the 106 cars already sold is slated to begin in February 2020.