Even as Maserati brings Levante Hybrid and MC20 to India in 2022, its dealer expansion plans here are likely on hold. 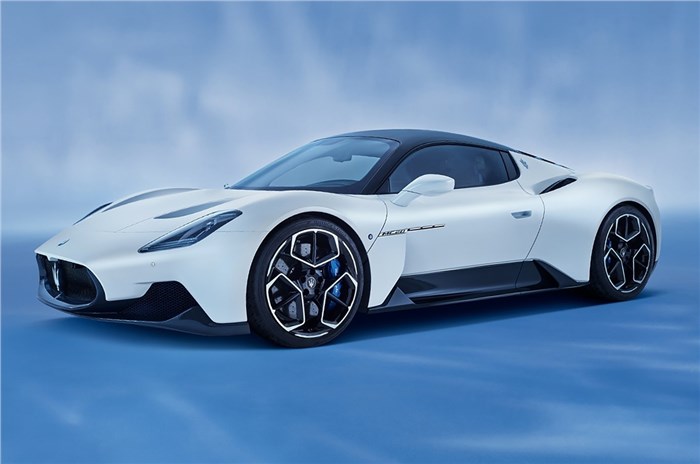 Maserati to expand product lineup in India with MC20 and Levante Hybrid.

When it comes to sports car brands in India, you’d be forgiven if Maserati was not foremost on your mind. The Italian marque has had a quiet stint here with just two dealers and, of course, its global models that are quite long in the tooth.

However, as we know, that’s all changing with the brand’s global rejuvenation that includes a flurry of all-new models as well as new tech like hybrids and all electrics. In India, the company had earlier said it planned to use the new range as a platform to expand its footprint and while the pandemic has disrupted certain plans the Italian brand said things are back on track and recently announced new model launches scheduled to arrive in India this year.

At a recent media round table, responding to a question from Autocar India about the network expansion, Davide Kluzer, Maserati International Media Relations manager, said, “Maserati will remain a unique and exclusive brand and with the new product launches in the coming years Maserati dealer network in India will grow accordingly.”

2021 was also a good year for Maserati, and while the company has not disclosed sales figures, it says its business through the current network is very stable and promising and it will see some action with new models arriving in India this year.

The recently unveiled Levante Hybrid will be the first of the new cars to arrive. Maserati India has started accepting bookings for the SUV and the launch is scheduled for the second quarter of this year.

Power for the Levante Hybrid comes from a 2.0-litre 4-cylinder petrol engine that’s assisted by a 48V Belt Starter Generator (BSG) hybrid system. The engine also features a turbocharger along with an electrically driven booster (e-booster). Maserati claims the Levante Hybrid has a top speed of over 240 kph and a 0-100 kph time of around 6 seconds, which it says is similar to 3.0-litre V6 petrol Levante that’s currently on sale in India.

Fans of the brand’s sports cars can also rejoice as Maserati has confirmed that its new flagship supercar, the MC20, will arrive in Q3 this year. The company had already gone public with its intent to bring the MC20 to India, but had so far not pencilled in a timeframe. Besides the fact that the MC20 is an all-new supercar coming after years, the highlight is also the fact that it is the brand’s first car in over 20 years to feature an in-house developed engine.

The brand’s yet-to-be-released Grecale SUV is also on the cards for India, though thanks to the semiconductor shortage, the global launch was postponed from November last year to sometime early this year. Additionally, since LHD markets will start first and, for now, RHD markets are open, the India launch will slip further from what could have been this year. The Grecale will sit below the Levante SUV and will also have an all-electric version.

Are you excited about Maserati's upcoming launches in India? Let us know in the comments below. 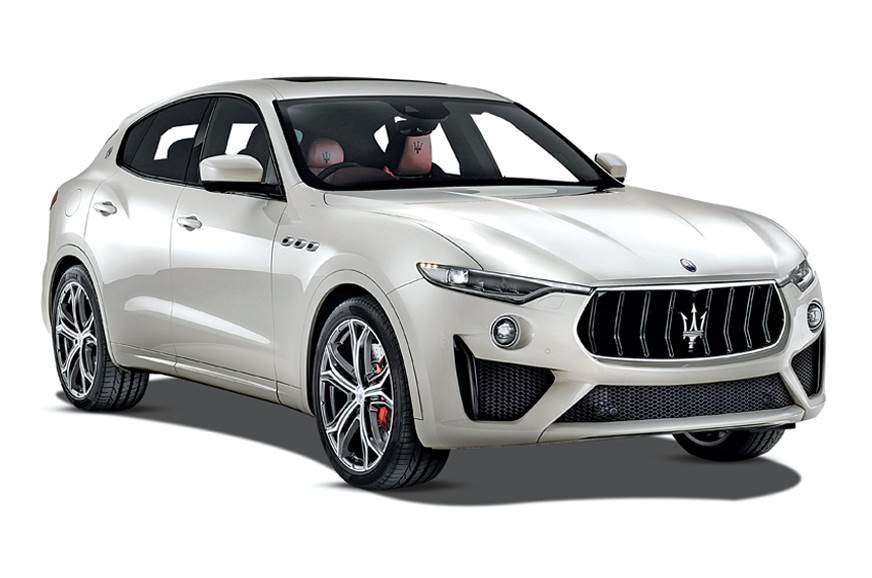 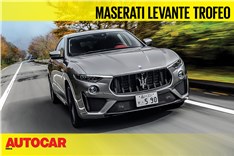 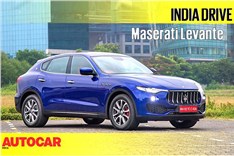