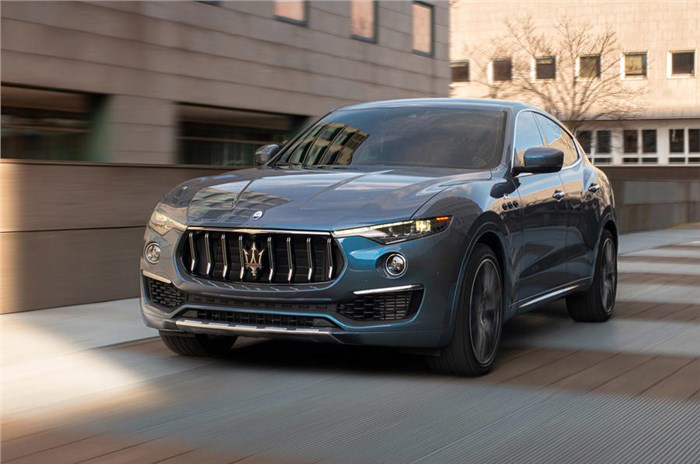 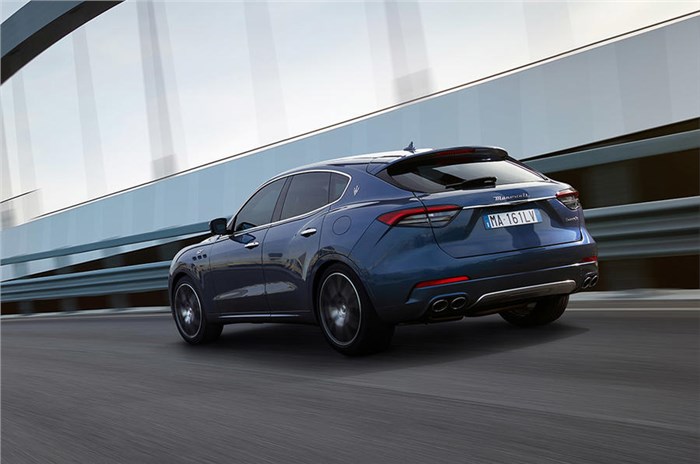 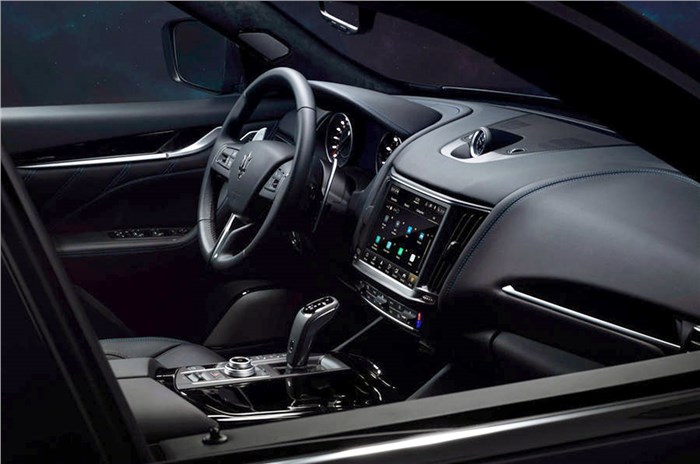 Following the Ghibli hybrid, its first electrified product, the Levante SUV now gets mild-hybrid power while ditching the diesel powertrain.

Furthering its electrified mission that began with the Ghibli hybrid, Maserati has unveiled the hybrid version of its Levante SUV that’s set to go on sale later this year.

Powering the Levante hybrid is the same 2.0-litre, four-cylinder petrol unit that does duty in the Ghibli hybrid. Here too, it is paired with a 48V belt-starter-generator mild-hybrid system and it puts out an identical 330hp and 450Nm of torque. Maserati claims the Levante hybrid has a top speed of over 240kph and will accelerate from 0-100kph in 6sec.

Speaking to Autocar India at a media round table, Gianluca Lamanna, chief engineer – total vehicle integration, said that the company chose a mild-hybrid solution – over a full plug-in system – as “we wanted to keep the weight down to retain performance and handling, and importantly, the fun and effortless drive feel of a Maserati, we felt the assist performance in a full-hybrid is a little too busy compared to a mild-hybrid”. Other experts also added that the target was a car lighter than the V6 petrol and diesel powerplants and thus mild hybridisation was the optimal solution.

Maserati says the hybrid Levante will be faster and more sustainable than the diesel that it replaces, and it also weighs less than the six-cylinder engine equivalents of both diesel and petrol models. The company also says that, with the battery placed in the rear, the Levante hybrid has an even better weight distribution, helping to make it more agile and fun. The company experts also pointed out that the sound will have the typical Maserati sporty note and it will only be emitted from the engine and not any artificial synthesised sound.

The Levante hybrid comes with four-wheel drive only and will have on offer a new range-topping GT trim, which will have some additional exterior and interior embellishments. The hybrid range will also get blue colour treatment on the signature three-side air ducts, the brake calipers and the C-pillar logo, while the interiors will see also blue on the embroidered seams on the seats.

For markets like the USA and Europe, the start of production will be in June this year, while China and APAC production is set to begin in the following month. The launch in India will be along with the global launch, but the timelines are not fixed due to the continuously changing COVID-19 situation across Europe.