Suzuki Jimny SUV will be shown alongside the Futuro-E SUV concept at the motor show. 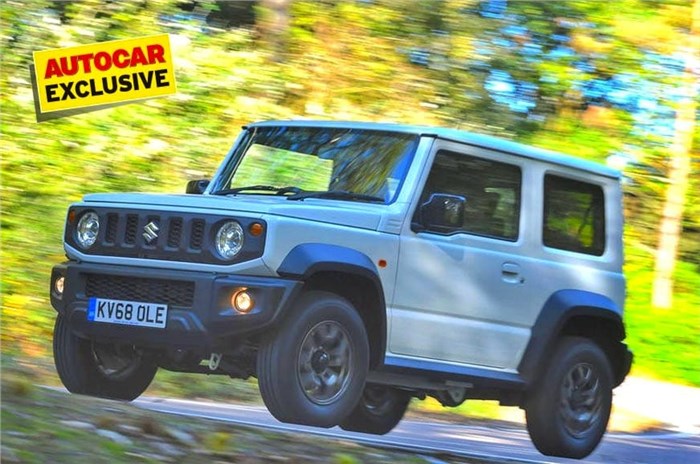 Maruti Suzuki recently announced that its prime reveal at the Auto Expo 2020 will be the Futuro-E SUV concept. However, what we can also confirm is that in addition to the Futuro-E, the company's latest-gen Suzuki Jimny will also make its India debut at the show.

The current-gen Jimny SUV, which had its world premiere in 2018, has a strong fan following not just abroad but also in India. The latest Jimny is in its fourth generation and is currently manufactured only in Japan.  The demand for the SUV is so high that there's a waiting period of one year in some countries where it's sold.

The current-gen Jimny is available only in a three-door body style, and it measures 3,300mm long, 1,475mm wide, with a 2,250mm wheelbase. It is powered by a 1.5-litre K15B petrol engine, similar to the unit on the Ciaz and the Ertiga. There is a 660cc turbo-petrol on offer as well, but only in Japan, due to the domestic Kei car rules.

For India, there is no confirmation of Maruti Suzuki launching the Jimny here. The company had earlier ruled out bringing the SUV to India as it did not see a demand for a 3-door SUV, or find it sensible to bring out a 5-door model as the low volumes would not justify development costs.