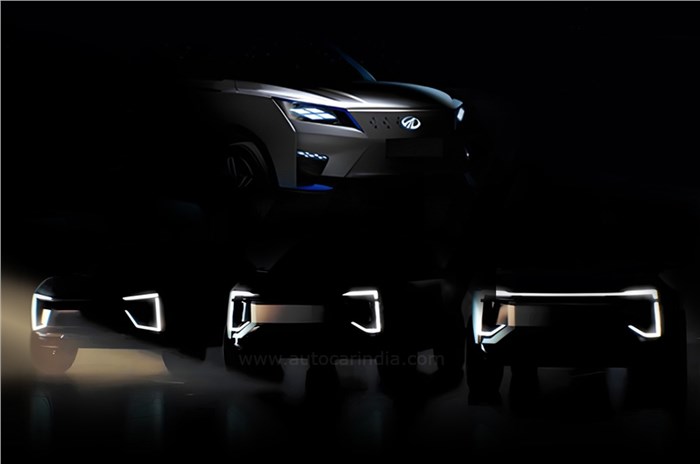 Mahindra and Mahindra has announced plans to set up the EV Co, an all-new subsidiary that will focus on the electric passenger vehicle segment. The British International Investment (BII), a UK-based financial institution, and Mahindra will each invest Rs 1,925 crore into this subsidiary.

Mahindra has also confirmed that the global debut of its upcoming Nexon EV rival – the XUV400 SUV – will take place in September this year. Furthermore, as we've reported earlier, Mahindra will unveil three Born Electric Vision SUV concepts on August 15, 2022.

In a regulatory filing, Mahindra said that it planned to transfer all its identifiable “Four Wheel Passenger Electric Vehicle Business” assets to the new subsidiary. The subsidiary will develop a global electric SUV line-up with advanced tech, it added.

The BII will make its investment in two stages, and its stake in the new EV subsidiary – valued at Rs 70,070 crore – will range between 2.75 percent and 4.75 percent. The subsidiary is also expected to get additional funding of up to Rs 8,000 crore by FY2027 for the development of its product portfolio.

The EV Co. will also benefit from its parent company’s manufacturing capabilities, product development, design organisations and network of dealers, suppliers and financiers.

Dr Anish Shah, MD & CEO, Mahindra & Mahindra Ltd, said: “In BII, we have found a like-minded long-term partner who is committed to combating the climate emergency. The Mahindra Group aims to be Planet Positive by 2040. Mahindra has been a pioneer in the electric vehicles space, and we are confident we will be the leaders in the electric SUV market in the future.”

In 2021, key rival Tata Motors had raised Rs 7,500 crore from investment firms for a 11-15 percent stake in its new EV entity, Tata Passenger Electric Mobility. As of March 2022, Rs 3,500 crore has been received by this new subsidiary as the first tranche of investment from TPG. Tata's Nexon EV has taken the lead in mass market passenger EV segment in India.

The Nexon-rivalling Mahindra XUV400, set to make its global debut in September, will be 4.2 metres in length and will feature rear-end stying different to the XUV300 and similar to the concept shown at the Auto Expo 2020. Mahindra will most likely equip the EV with a 150hp, front-axle mounted electric motor. The model is expected to go on sale sometime early in 2023.