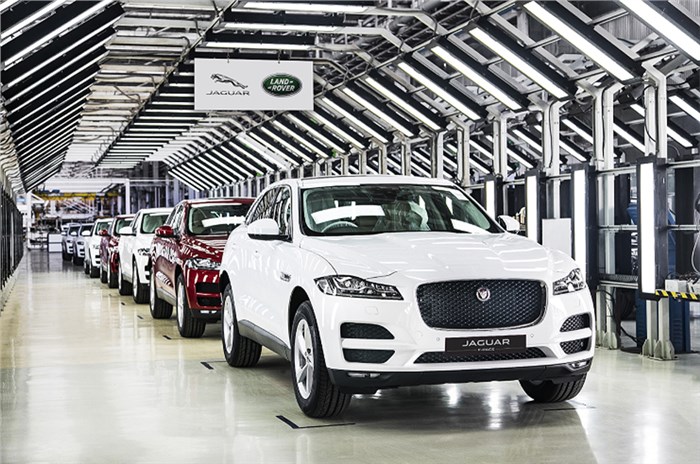 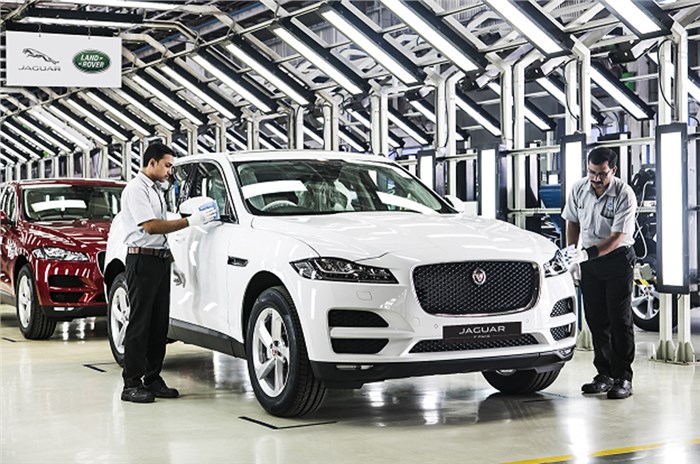 Buyers in the market for a luxury SUV can now take a serious look at the Jaguar F-Pace as its price has dropped by a whopping Rs 20 lakh to Rs 60.02 lakh for the 20d AWD Prestige variant (ex-showroom). The steep drop in price is thanks to JLR India's decision to begin local assembly of the luxury SUV at its plant in Pune.

The company has commenced local assembly for only the 2018 model year 20d AWD Prestige trim, which is the only variant of the SUV on sale at present. The more powerful F-Pace 30d has been discontinued for now but could be reintroduced at a later stage.

The significant decline in asking price of the F-Pace 20d should bode well for the SUV as despite being significantly cheaper than the 3.0-litre variants, the vehicle wasn't competitively priced earlier.

The F-Pace 20d uses JLR's 2.0-litre, four-cylinder Ingenium diesel engine that makes 180hp and has a torque rating of 430Nm. Power is sent to all four wheels via an eight-speed automatic gearbox. It comes with standard features such as Jaguar Drive Control, LED headlights and tail-lamps, 380V Meridian sound system, a 12.3-inch instrument display and a 10.2-inch touchscreen.

The Jaguar F-Pace is the sixth model from the Jaguar Land Rover line-up to be locally manufactured in India. The carmaker has said that bookings for the SUV are now open and deliveries are set to begin from the end of November.