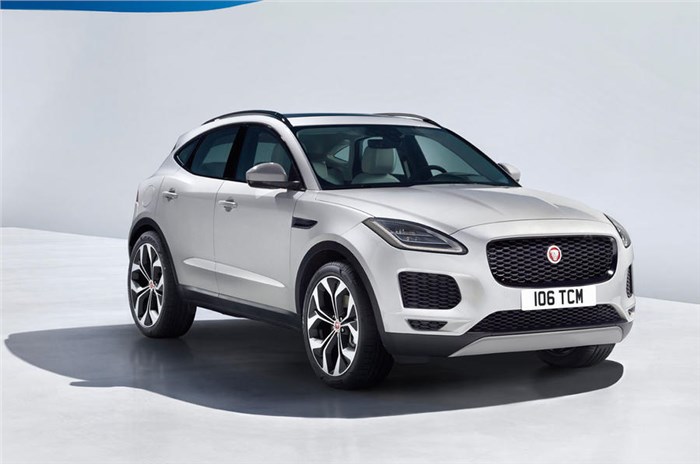 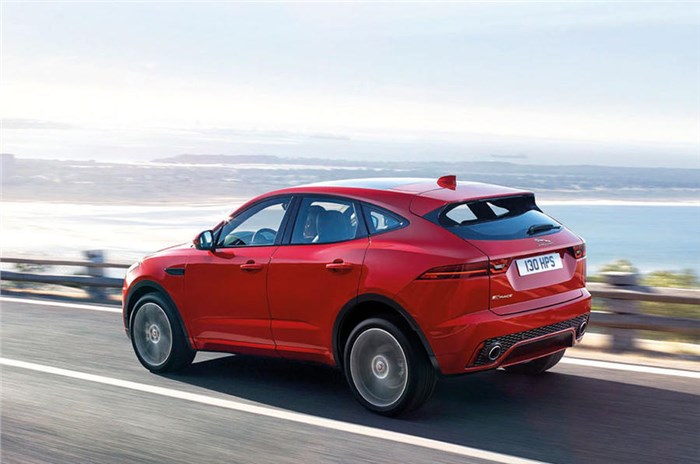 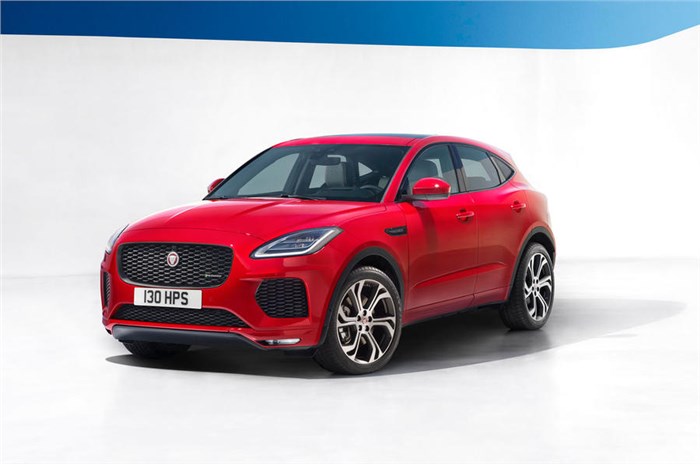 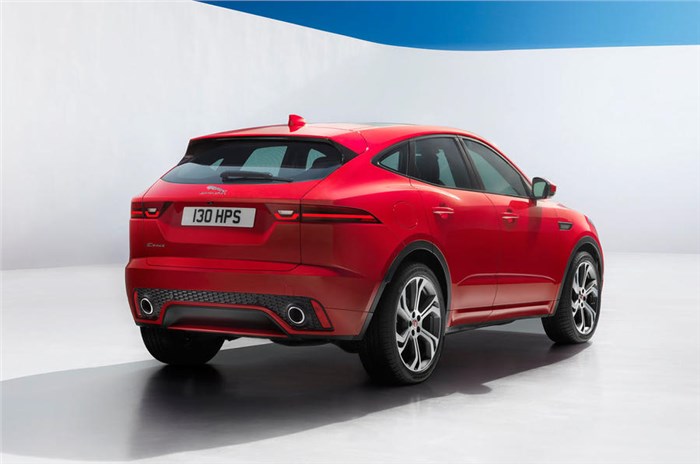 Jaguar's second SUV, the E-Pace, has been revealed. Its larger sibling, the F-Pace was launched recently and it looks like the British marque will continue its SUV onslaught and launch a third model, the all-electric I-Pace, within a few months.

Rivalling the likes of the Mercedes-Benz GLA, BMW's X1 and Audi's Q3, the E-Pace is expected to become Jaguar's biggest-selling model, and result in the company selling more SUVs than sedan and sportscars combined.

The striking design is somewhat reminiscent of the larger F-Pace but has its own distinct identity. Typical of a Jaguar, its looks and dynamic ability will be its strengths but the E-pace won't compromise on practicality and usability either, claims design chief Ian Callum.

The five-door, five-seater will be built in Austria, rather than at Halewood, UK alongside the Discovery Sport and its Range Rover Evoque sibling. This is because the UK plant is running at capacity and won't be able to churn out the expected six-figure annual production run of the E-Pace.

JLR's full range of turbocharged four-cylinder petrol and diesel Ingenium engines will be offered in the E-Pace, including a range-topping 300hp, 2.0-litre petrol version. This engine, mated to a nine-speed automatic sending power to all four wheels, helps the E-Pace hit 100kph in 5.9sec and propels it to a claimed top speed of 242kph.

Front-wheel drive will only be offered on the entry-level 150hp, 2.0-litre diesel model that comes with a six-speed manual. The rest of the range will come with all-wheel drive and a nine-speed automatic gearbox. An all-wheel-drive version of the 150hp diesel will be the only other model offered with a manual 'box.

The E-Pace has MacPherson struts front and multi-link rear suspension. Jaguar has tuned the chassis, along with the four-wheel-drive control system and Adaptive Dynamics dampers, for a sporty on-road drive. To that end, the camber has also been changed on the front axle and there is a semi-solid mounting for the front sub-frame for a more connected steering feel.

The car, at 1,700kg, is much heavier than its main competitors. Jaguar counters by saying that its D8 architecture has authentic SUV capability, unlike that of its road-biased rivals. The use of high-strength steel in the structure helps to reduce the weight, says Wilkins, while aluminium is used for the boot lid, bonnet and fenders.

The design of the front corners and the long horizontal front headlights disguise the long front overhang. The roofline and sides have been inspired by the F-Type. At the rear, there are large LED lights with a 'chicane' graphic. Alloy wheels up to 21 inch in diameter are offered; the standard size wheel is 17-inch.