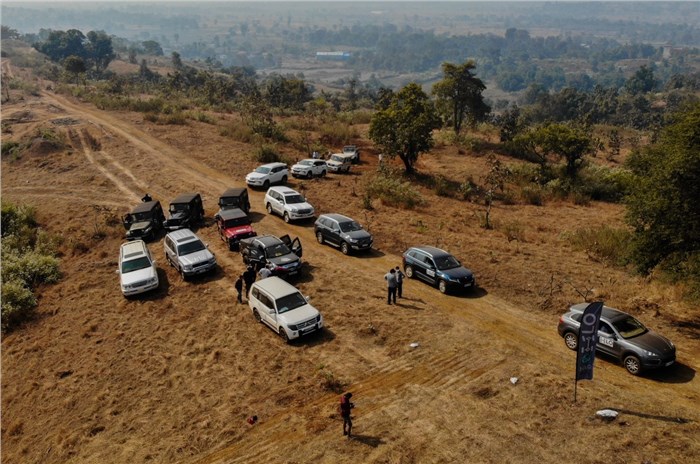 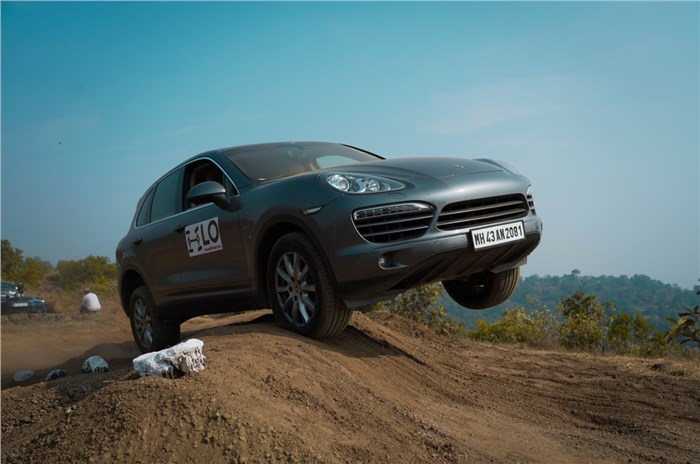 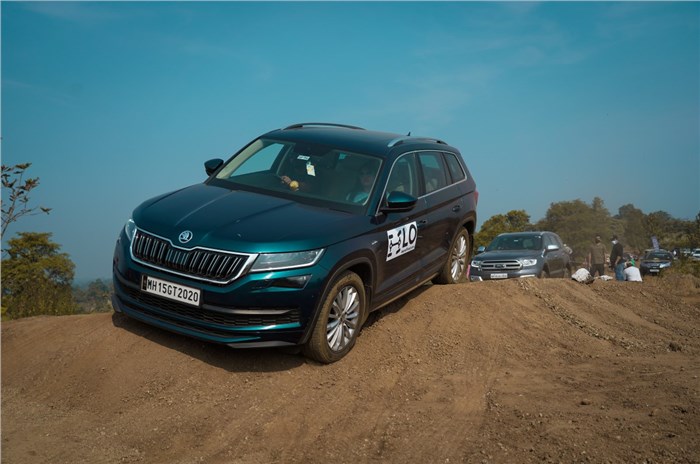 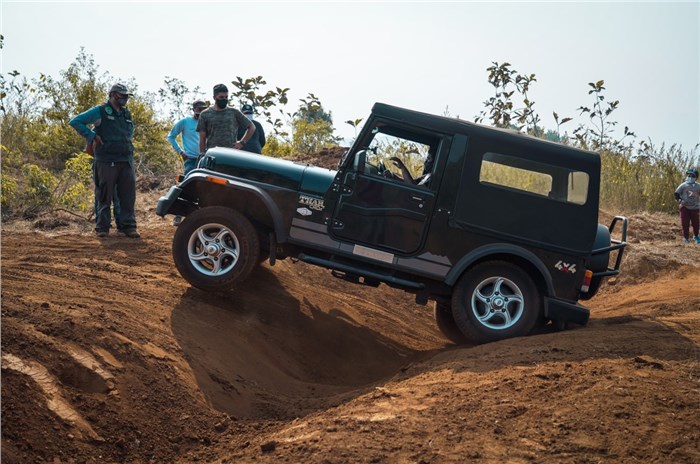 Off-road training academy Learn Offroad held an open track day at its training grounds in Pali, Maharashtra on December 27, 2020. The event was open to the public, though the number of participants was restricted to just 15.

What is Learn Offroad?

Learn Offroad, as the name suggests, is an off-road training academy owned and run by Dr Tejas Kothari – an off-road enthusiast who is certified by the International 4 Wheel Drive Trainers' Association (I4WDTA). He is also a member of the United Four-Wheel Drive Association and is the India representative for the IMDT (International Military Deployment Training).

With this academy, Kothari provides one-on-one training to his clients in their own cars, so that they can improve their off-roading skills as well as learn the nuances of their own vehicle. This is done in a controlled environment with numerous safety measures in place, and prepares the clients to go on off-road excursions by themselves in the future.

What was the event?

In essence, it was a day-long experience for off-road enthusiasts (ranging from first time off-roaders to experienced amateurs), with their own vehicles. Registration for the event was open to anyone with a stock off-roader, but the number of participants was capped at 15.

While this strays from Kothari’s usual one-on-one training approach, the event was the result of many requests from clients for an open track day. In order to ensure COVID safety, Learn Offroad held the driver briefings virtually and provided all the participants with handheld radios to communicate with instructors and one another.

The track day had an eclectic mix of cars participating, including high-end luxury off-roaders like a Porsche Cayenne and a few Toyota Land Cruisers, as well as some premium off-roaders like the Ford Endeavour and Toyota Fortuner and even a soft-roader in the Skoda Kodiaq. There were also some Mahindra Thars and even a Bolero in the mix. The 15 participants finished the all the selected trails over six hours of rigorous off-road driving.

Considering the differences in the cars that participated, the fact that all cars finished the trail showed just how capable any four-wheel-driven car can be with the right guidance and technique.

The training ground is situated in a place called Pali which is located in Raigad, Maharashtra. The course spreads over a vast 65 acres of land, which even encompasses two hills. There is a central track that cuts between the hills, from which eight offshoot tracks have been crafted.

Each of these tracks is numbered and tagged with a difficulty level, with one being the easiest and eight being the hardest, and feature a variety of obstacles such as wheel articulation areas, ruts and even V-shaped water body obstacles.

As the tracks get progressively harder, the number of obstacles and their level of difficulty increases, to such an extent that the last two tracks are reserved only for off-roaders with modifications.

Will there be more open events at Learn Offroad?

Another open track day event is scheduled for January 16-17. This event is also open to anyone with a stock off-roader, though the number of participants will again be restricted and registration will be on a first-come, first-served basis. It will differ from the event held in December as it will be spread over two days, and will have a night-time driving experience with outdoor camping.

If you couldn’t make it to this event, there is some good news, as according to Kothari, Learn Offroad will try and host events like this once every two months going forward. This means there will be plenty of opportunities for enthusiasts to head down and get their cars dirty!