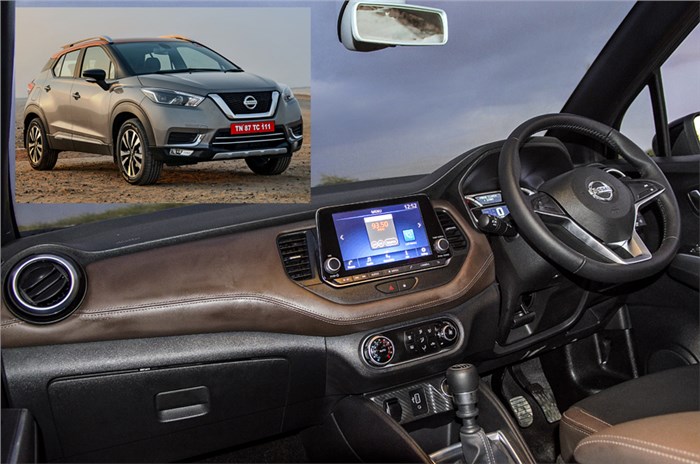 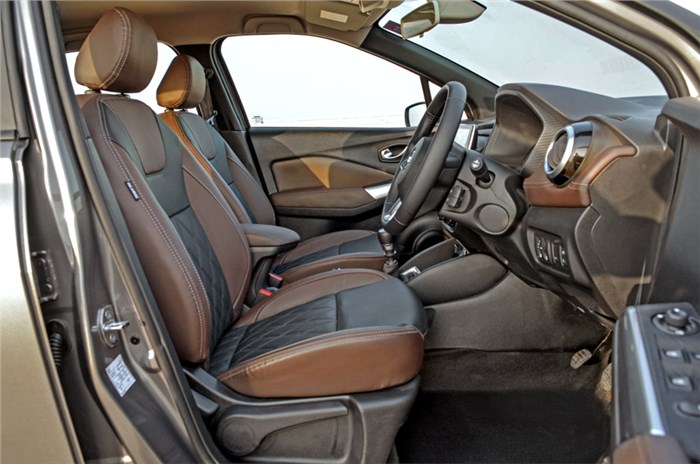 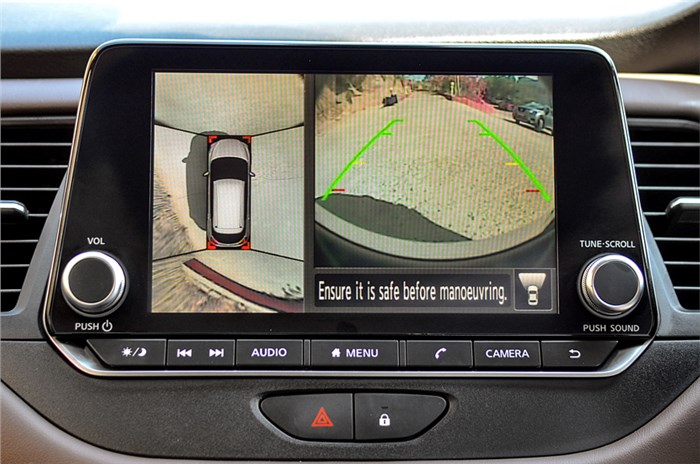 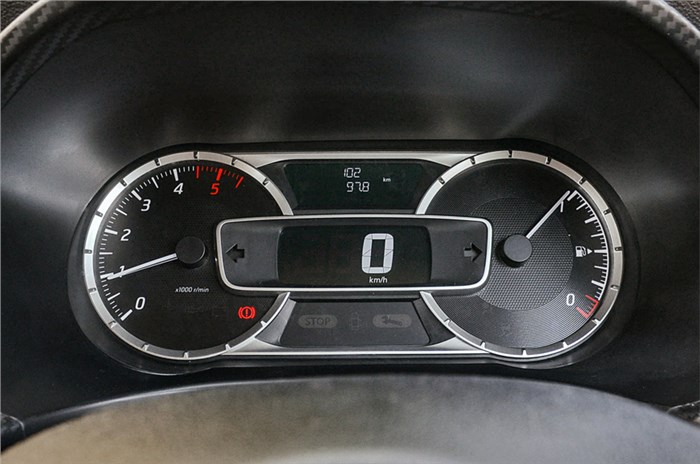 Nissan will launch its new Kicks SUV here in January 2019, while bookings have been confirmed to begin on December 14. In the run-up to its India launch, we have just learned new details about Nissan’s rival to the Hyundai Creta, including confirmation about its engines and, more importantly, about its interior.

While it was earlier revealed that the exterior of the Kicks for India is only slightly different from the one sold in international markets, the interior sports a number of vital changes. The cabin gets a dual-tone, brown-and-black colour scheme with leather on the dashboard and door panels.  The side AC vents are circular and get a silver surround, while the rectangular central AC vents help frame the 8.0-inch touchscreen infotainment system (the same unit found on the Nissan Altima sedan sold in the US), which also doubles as a display for the 360-degree surround-view camera. The steering (with audio controls) and seats also get a leather finish – the steering gets black leather while the seats get a contrast brown-and-black finish. The inside door handles also get a silver finish to add to the cabin’s premium look.

Nissan has placed the dials for the climate control system below the infotainment screen, along with a USB port and a charging socket that are positioned above a storage binnacle. The instrument cluster features analogue dials for the tachometer and fuel gauge, with a digital speedometer placed in the centre. The driver’s seat features a six-way manual adjust function and there’s a centre armrest between the front seats. The following features have also been confirmed - a central-locking button below the infotainment screen, four door-mounted speakers, push-button start, cruise control, an eco mode (for better fuel efficiency) and hill-start assist. The headlamps also get an automatic function while the front fog lamps have a cornering function.

Speculation had suggested the Kicks and Renault’s Captur would share plenty of interior bits. The design is quite different, however, a few elements do seem to be common, such as the shape of the instrument cluster, the front-centre armrest and the front seats – although the headrests are different.

The Kicks can be had with the same engines as the Captur – the 106hp, 1.5-litre petrol and the 110hp, 1.5-litre diesel. The former will have a 5-speed manual as standard while the latter will get a 6-speed manual, as can be seen in the image.

Prices for the Nissan Kicks will be revealed during the first few weeks of January 2019; but one can expect Nissan to price the car in the Rs 9.4-15 lakh range, to better compete against the likes of the Hyundai Creta, Renault Captur and Maruti Suzuki S-cross. 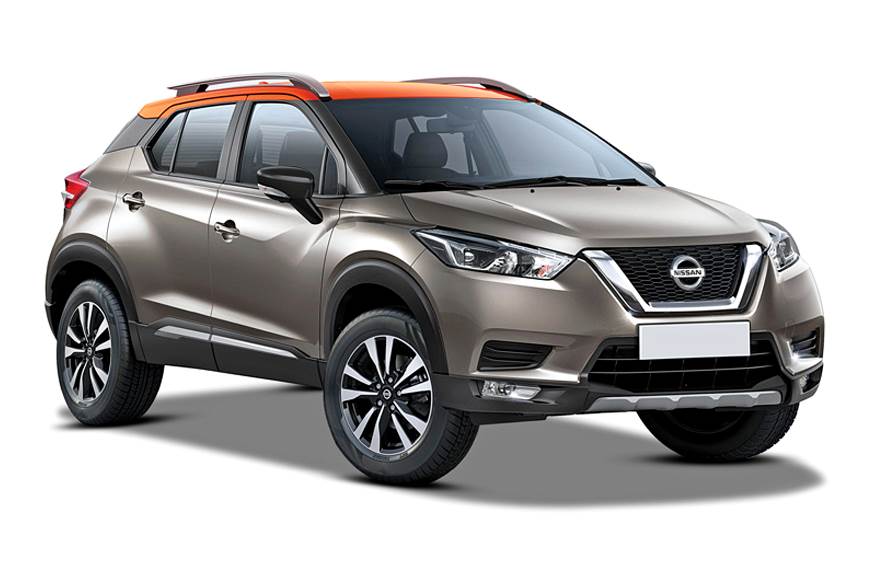 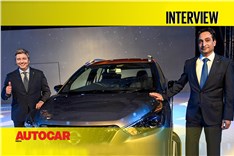