Models from Hyundai’s performance sub-brand to get cosmetic changes as well as sportier suspension. 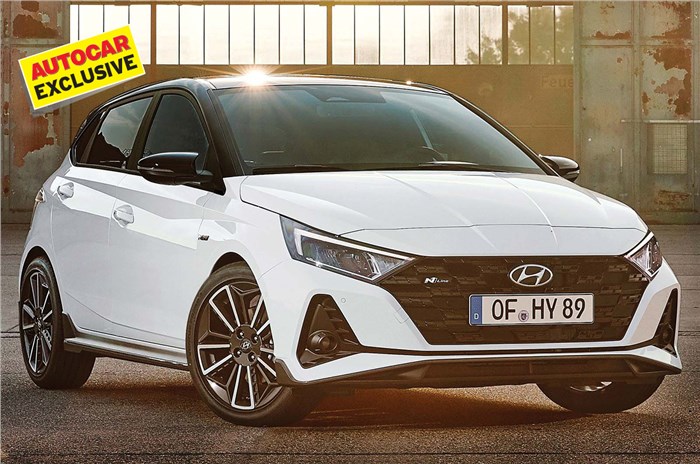 N-line will get same 120hp engine but the suspension will be sportier.

Named N after Hyundai’s Namyang R and D centre and Hyundai’s European Technical Centre at the Nürburgring race track in Germany, the sub-brand is headed by Albert Biermann; earlier in charge of BMW’s M division.

While it’s still early days, Hyundai is thrilled with the success of the brand. Not only are the N-badged cars much in demand in markets like Germany and the UK, N has also given brand Hyundai a positive rub and plenty of respect. This is partly why Hyundai India wants to launch the N brand here. But which N car will we get in India?

‘N-Line cars’ that run the most powerful engine in the range, get some suspension mods, and have some sporty additions on the exterior and interior will be first off the block.

Full-blown ‘N cars’ that get a considerably more powerful engine, a stiffened chassis, upgraded  springs and dampers an improved steering and better brakes is what Hyundai will look at getting later to India. Hyundai says the N cars work so well due to its WRC experience, that comes in handy when designing a lighter, stronger and safer frame. And what helps is that the N high-performance engines Hyundai make don’t cost a fortune.

India’s N journey is likely to start with the introduction of the i20 N Line in mid-2021. As in other markets, the car will get the 120hp, 1.0 turbo-petrol with a sportier exhaust and there will be a few changes made to the suspension to give it more agility too. There will also be embellishments on the outside and the inside that will make the car look sportier. Those looking for the N-Line car won’t have to pay too much of a premium over the regular i20; expect it to cost in the vicinity of Rs 12 lakh. 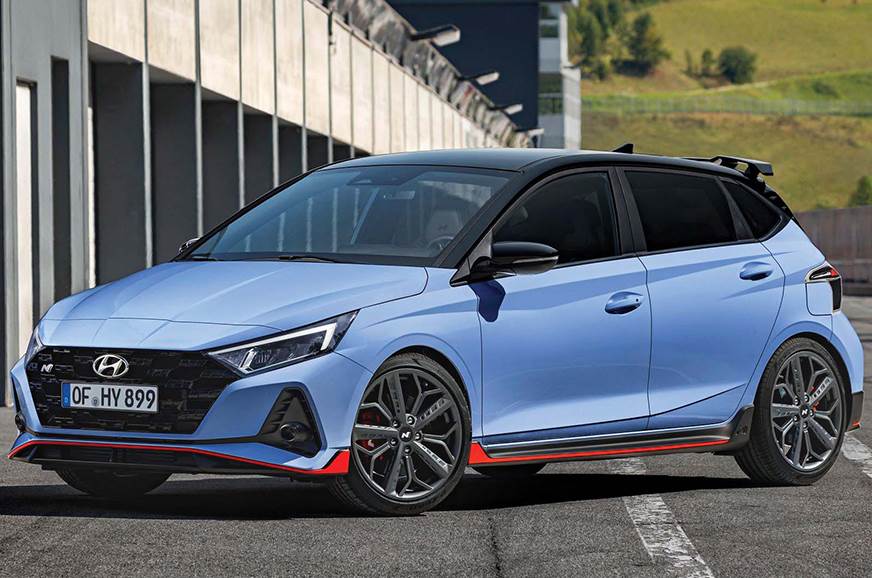 204hp N is a direct competitor to VW’s Polo GTI.

Hyundai is also mulling the import of the full-blown 204hp i20 N under the 2,500-car quota scheme. Done to help embellish the brand in India and give it some real street cred, expect prices to fall in the Rs 25 to 30 lakh bracket.

In the future, and after gauging responses to the imported N car, the company could also look at local assembly of the more powerful N cars here. Merc’s AMG is already doing it with the 43 series, so why can’t Hyundai? The brand is also likely to launch N-Line versions of the Nios, Venue and some of its larger cars, like the new Elantra, that are headed here next year.