The Kona facelift for international markets has received many cosmetic updates on the interior and exterior. 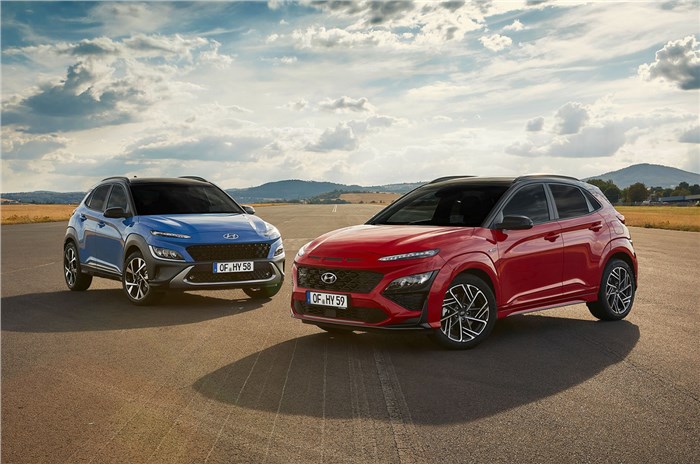 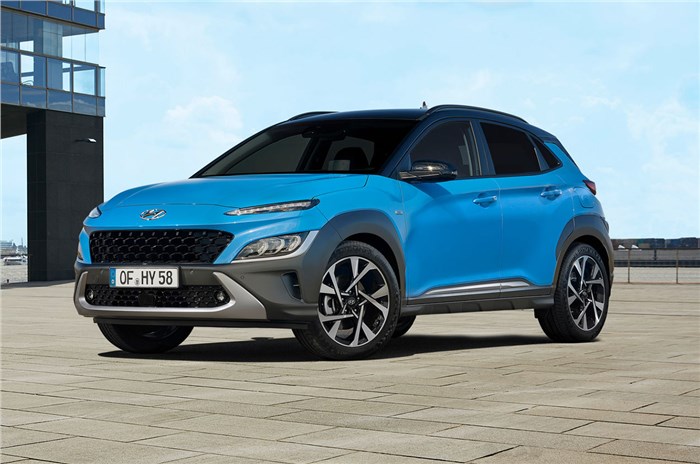 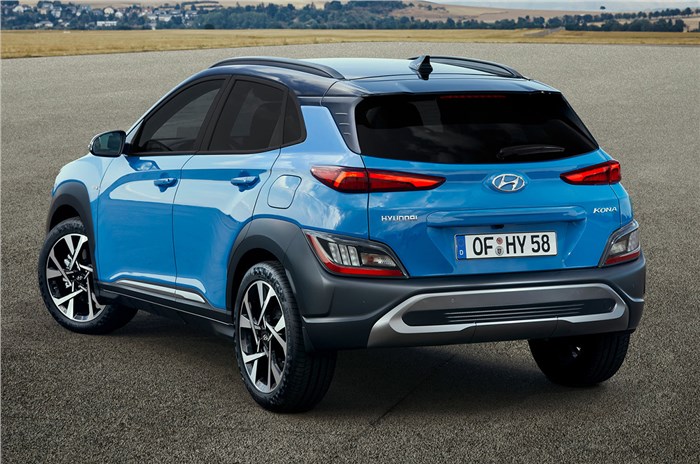 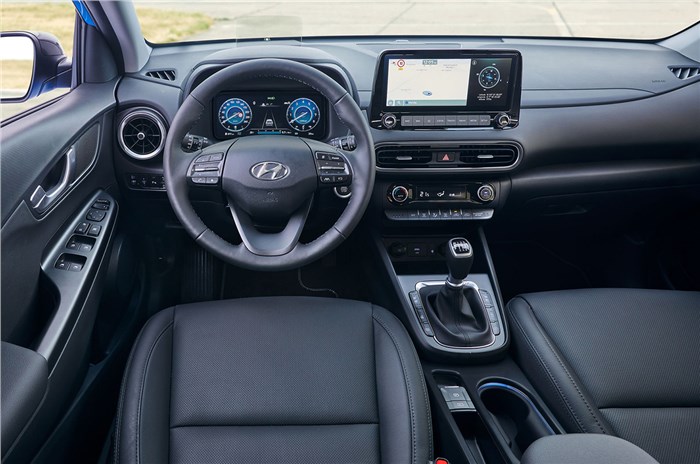 The Hyundai Kona line-up has been updated for 2021 in international markets, ushering in a new look inside and out, mild-hybrid technology and a performance-inspired N Line range-topper.

What’s new on the exterior of the Hyundai Kona facelift?

The facelifted car is told apart primarily by its heavily redesigned front end, which incorporates wider LED daytime-running lights, a three-module look for the LED headlamps, an extended bonnet, a new grille design and a contrasting silver skid plate.

The side profile is more familiar, but the rear end has been updated with new tail-light design and a contrasting lower bumper to match the front.

On the inside, the Kona gains an electronic handbrake, ambient lighting, and a raft of new colour and material options. On higher trim levels, Hyundai also offers a larger 10.25-inch touchscreen infotainment system as well as a 10.25-inch digital instrument cluster. The interior layout on the whole, however, remains more-or-less unchanged.

What is the Hyundai Kona N-Line?

It is a new trim level inspired by the brand’s N performance offshoot. It does away with the standard car’s contrasting cladding in favour of an aerodynamics-enhancing body kit, and gains a distinctive mesh air intake design above the front grille. 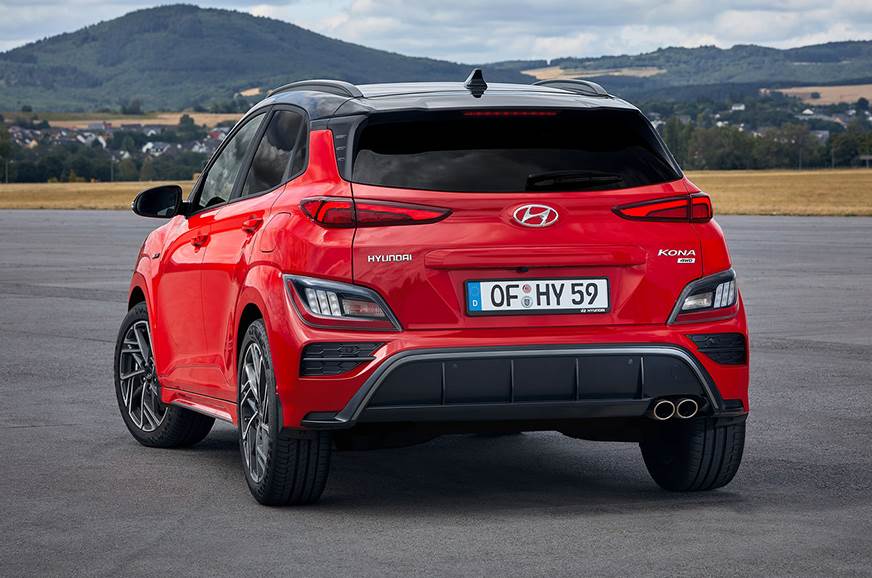 What engines are available on the Hyundai Kona facelift?

The Kona retains its range-topping 1.6-litre petrol engine, uprated from 177hp to 198hp and available with two- or four-wheel drive. The entry-level engine is a 1.0-litre turbo-petrol unit which can also be optionally equipped with 48V mild-hybrid technology.

There is also a 1.6-litre diesel engine which is now equipped with 48V mild-hybrid functionality as standard for enhanced efficiency.

Power for the Kona Hybrid comes from a 1.6-litre petrol engine with a front-mounted electric motor to produce a combined 141hp. The Kona Hybrid comes with a 1.56 kWh battery pack. The updated Kona Electric will be revealed “in the near future”, according to the brand.

Are there any other mechanical changes to the Hyundai Kona facelift?

How is the Hyundai Kona facelift relevant to India?

While we may not get the internal combustion engine (ICE) versions of the Kona in India, Hyundai does offer the all-electric, Hyundai Kona Electric in our market. It was launched in India last year, with prices currently starting from Rs 23.76 lakh (ex-showroom, Delhi) for the base variant.

As we mentioned, the facelifted version of the Kona Electric has yet to be unveiled, but expect similar updates to the ones seen here. The version we get in India comes with a 39kWh lithium-ion battery pack which powers a 136hp electric motor. The ARAI-certified range for this setup is 452km. You can read more about its performance in our road test.