New architecture from Hyundai will see duty on the upcoming Ioniq 5 electric crossover that will be unveiled next year. 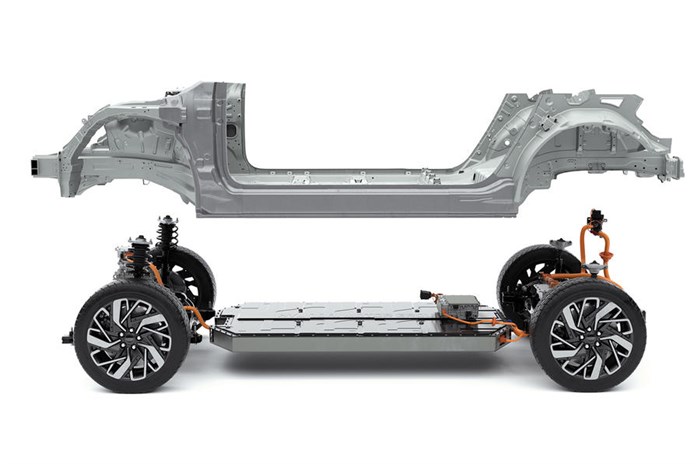 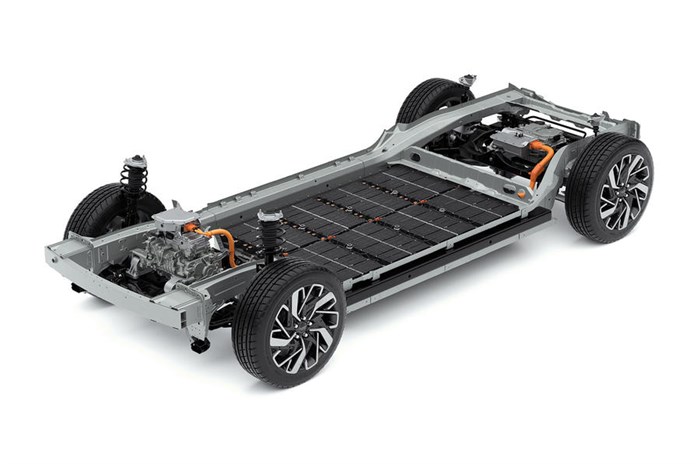 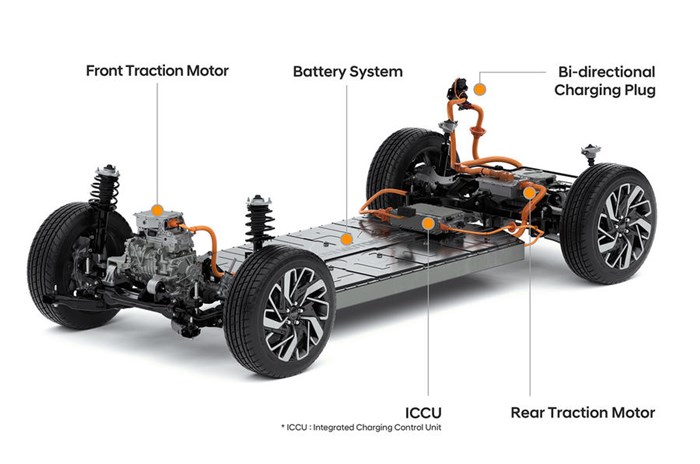 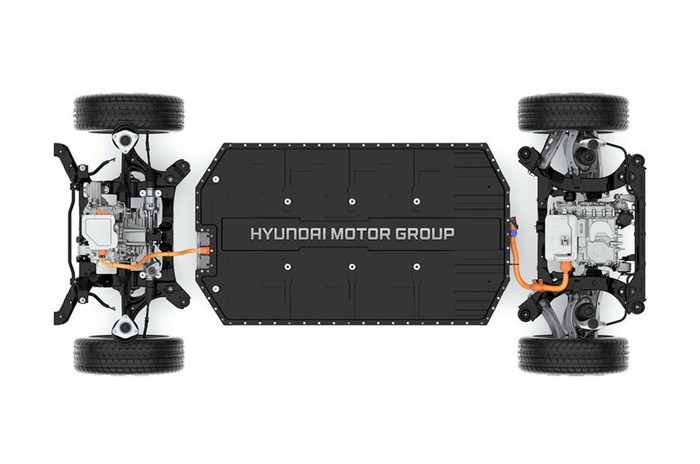 Hyundai group has released first details of an all-new platform that will underpin its future electric vehcles. We tell you more about it.

The first model to see application of this new platform will be the upcoming Hyundai Ioniq 5 electric crossover that will be revealed next year.  The Korean group's first bespoke EV architecture will go on to underpin cars of varying sizes from Hyundai, Kia and Genesis, ranging from hatchbacks to full-size SUVs, as part of its strategy to introduce 23 full EVs by 2025.

Cars based on the E-GMP platform will offer a maximum range of more than 310 miles per charge, with standard high-speed 800V charging capability (so far available only on the Porsche Taycan), allowing an 80% charge in as little as 18 minutes from a 350kW rapid-charger.

HMG has also done away with the conventional on-board charger that features in its current crop of EVs for a new Integrated Charging Control Unit (ICCU) that allows electricity to flow in both directions, allowing the E-GMP platform to be used as a power source for external electric machinery - including other electric cars. This new "vehicle-to-load" (V2L) function can supply up to 3.5kW of power.

The energy density of the batteries is said to be around 10% higher than those currently on sale, meaning they weigh less and can be mounted lower down in the chassis. Hyundai claims this is partly a result of a more compact cooling system, which uses oil rather than water.

The E-GMP is claimed to have been "engineered to offer improved cornering performance and driving stability at high speed". The battery pack is positioned close to the ground for a low centre of gravity, while five-link rear suspension - as featured on the new Mercedes-Benz S-Class and Rolls-Royce Ghost - combines with an innovative 'integrated drive axle' for enhanced ride comfort and stability.

The powertrain comprises a "powerful" motor of undisclosed size, a single-speed transmission and an inverter, all housed in one module. The motor, despite being more compact than HMG's existing units, is claimed to have a 70% higher maximum speed.

Power is sent to the rear wheels as standard, but E-GMP-based cars will be available with an optional second motor on the front axle for adaptable four-wheel drive.

Performance will vary from model to model, but the company has confirmed that a dedicated high-performance model - likely the Hyundai Ioniq 6, which is based on the swooping Prophecy concept - will accelerate from 0-100kph in less than 3.5sec and reach a top speed of 260kph. Kia is also planning a performance EV, likely based on its high-riding Imagine concept from 2019.

With short overhangs at both end and a flat centre section, the E-GMP is also said to allow for a more spacious interior, with various seating combinations possible.

The platform will enter series production early next year as Hyundai ushers in the Ioniq 5, but existing EV models based on ICE cars - including the Hyundai Kona and Ioniq and Kia Soul and e-Niro - will remain on sale for the foreseeable future.

Hyundai currently sells the Kona EV in the Indian market and the model has found reasonable success in its segment. The company has unveiled a facelift for this vehicle recently and we expect it to come to India sometime next year.  As far as Kia goes, the company has showcased its EV range and has also delivered a few Niro EV's for government duties already. However, the brand has not put any of its electric vehicle on sale for general public in India as of now.