Honda’s answer to the likes of the Hyundai Creta and Nissan Kicks will arrive by Diwali 2019. 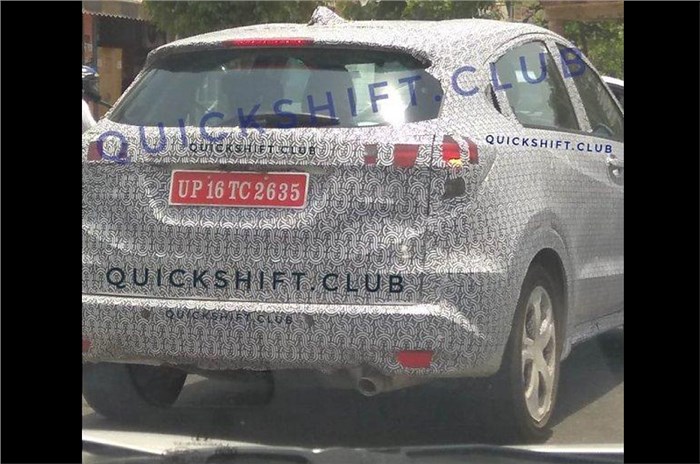 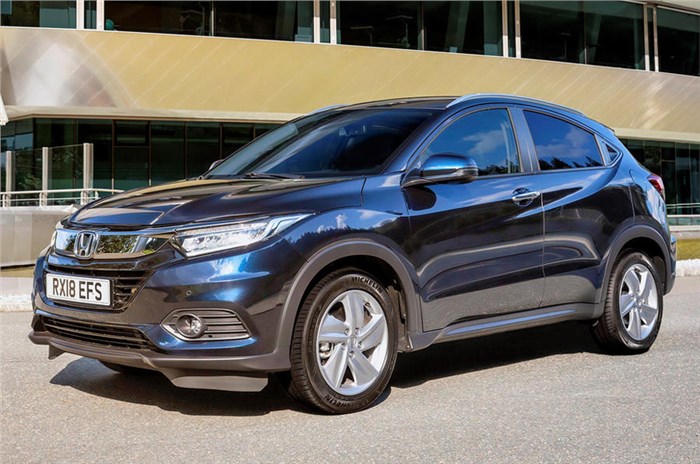 In the run up to the Honda HR-V’s India launch, the SUV – which will rival the likes of the Hyundai Creta, Nissan Kicks and Renault Captur – has been spotted testing in the country. Expected to arrive in Honda India showrooms by Diwali this year, the five-seat SUV will be positioned between the seven-seat BR-V and the much larger CR-V (which comes in five- and seven-seat configurations) in the carmaker’s line-up.

While the image shows the car wearing camouflage, which hides the most important design details, the midsize SUV for India is likely to sport slightly altered styling when compared to the HR-V facelift revealed for ASEAN markets in 2018. On the outside (especially at the front), the HR-V is expected to look like a scaled down CR-V, from the LED headlights to the tail-lights. However, the 17-inch alloy wheels are a new design not seen yet in the market.

The cabin of the HR-V will mimic Honda’s recently launched Civic executive sedan – the higher-spec variants will have a 7.0-inch touchscreen infotainment system (with Android Auto and Apple CarPlay), a sunroof and other premium creature comforts. While safety kit on lower-spec variants will include dual front airbags, ABS with EBD, seatbelt reminders and more, the range-topping version is expected with a stability control programme, more airbags, and hill-start assist, among others.

In order to keep costs in check, Honda is likely to use the same engine-gearbox combinations for the HR-V that the India-spec Civic gets. This means, the HR-V should get the 141hp, 1.8-litre petrol-CVT combination, while the 120hp, 1.6-litre diesel-manual could also make it to our market.

Although its size indicates a rivalry with the likes of the Creta, Kicks and Captur, its CKD status (the SUV will be assembled at Honda’s plant), along with its relatively more powerful engines, will see the Japanese brand position the HR-V in the premium side of the midsize SUV segment. With an estimated price point of Rs 15 lakh (ex-showroom), the Honda HR-V will even rival the lower variants of the Jeep Compass and MG Hector.