The Civic will live on in hatchback form in the Japanese market. 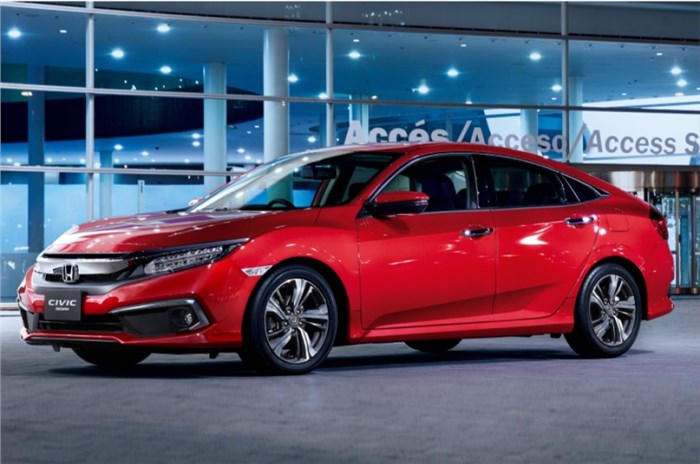 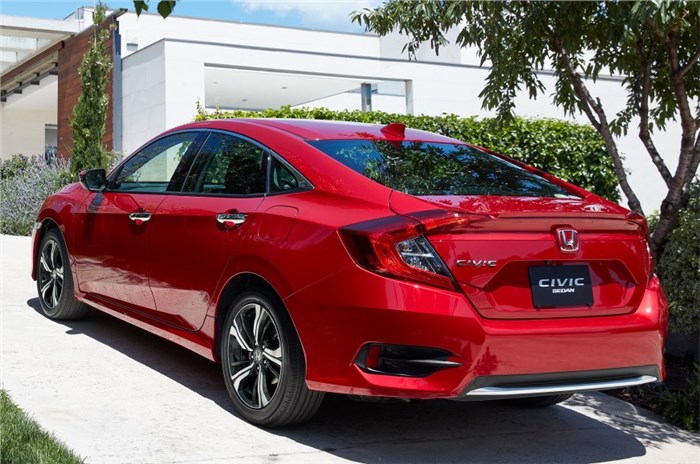 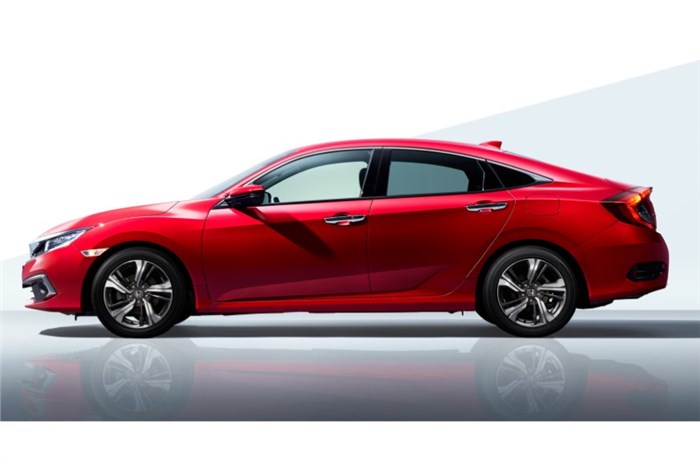 Honda is set to discontinue the Civic sedan in its home market of Japan owing to low demand for the model. The Japanese carmaker has seen falling demand for its Civic sedan – it sold only 1,619 units in the last fiscal year – and has seen fit to withdraw the model form the Japanese domestic market.

While sales for the sedan are expected to cease, the Civic nameplate will continue to be used on the five-door hatchback version. The performance-oriented Civic Type R will continue to use the name too. These two models are set to remain on sale in Japan till the end of their respective lifecycles.

Now in its tenth-generation, the current Civic was revealed back in 2016, with the model seeing a mid-cycle update in 2018. Considering the first car to carry the moniker was introduced back in 1972, the Civic nameplate has a long history in Japan and other international markets.

The Civic in India

The Civic made a comeback in the Indian market in 2019 following a lengthy gap – the eighth-gen model was discontinued back in 2013 and the ninth-gen model didn’t make it at all. We in India only get the Civic in its sedan bodystyle. The India-spec Civic sedan is positioned against executive sedans like the Hyundai Elantra.

When the tenth-gen sedan was introduced in India, it marked the first time that an India-spec Civic got a diesel engine option. This 120hp, 1.6-litre diesel engine was temporarily dropped from the line-up in April 2020 as it wasn’t BS6-compliant. Honda is set to re-introduce the diesel Civic next month with bookings for the BS6 diesel sedan currently open. The petrol Civic has been BS6-compliant since launch.

The Japanese carmaker is preparing to launch the all-new City in India by mid-July; bookings for the midsize sedan have commenced as well.