All-new hatchback based on the fifth-gen City will replace Jazz in some markets. 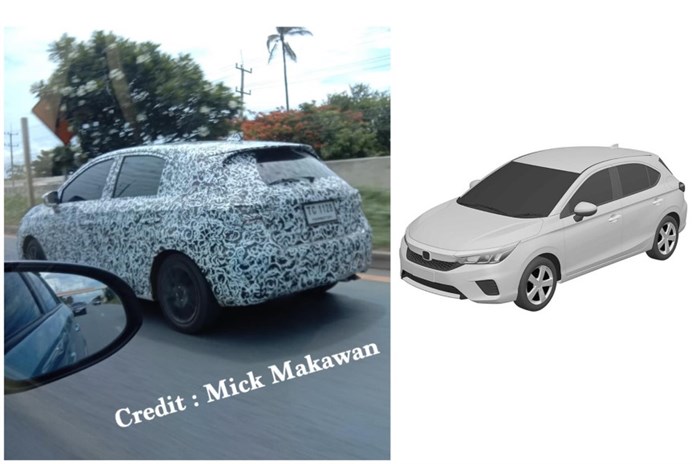 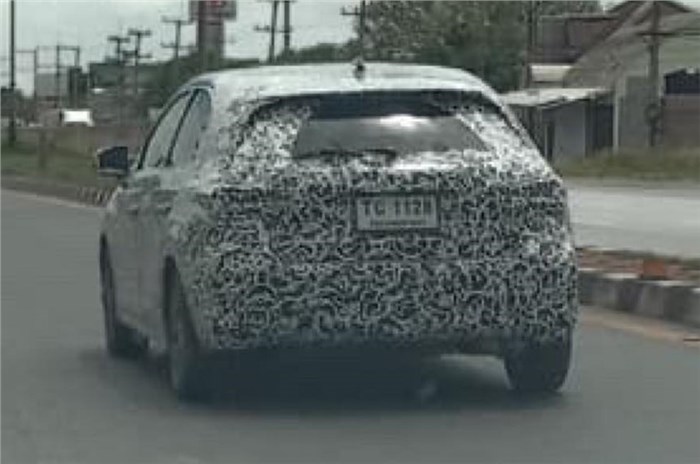 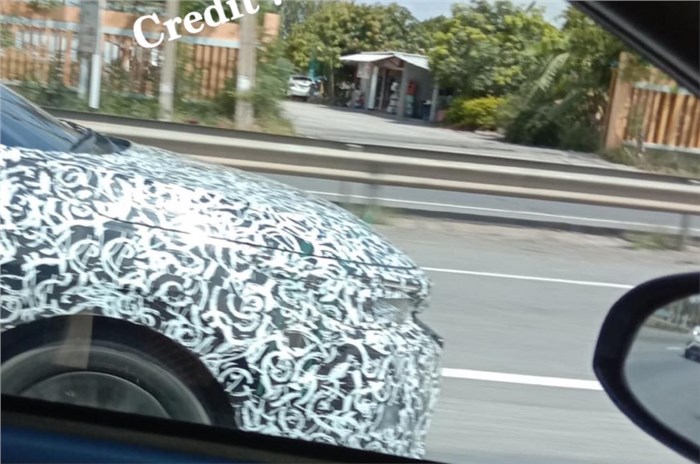 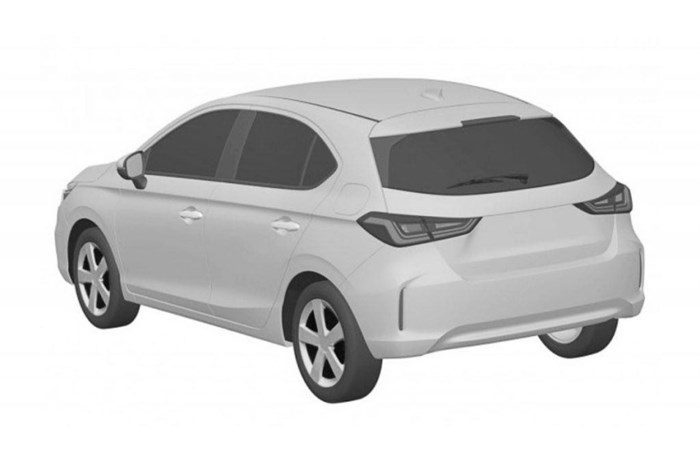 Honda has begun road testing an all-new hatchback based on the fifth-gen City. A first set of spy shots of this new model have surfaced in Thailand, giving us a glimpse of what to expect from the City-based hatchback.

A Honda City in hatchback form?

While Honda did have a City-based hatchback on sale in China called the Gienia, the upcoming version is expected to be sold in multiple markets in both right- and left-hand drive layouts. The new City hatchback will most likely go on sale in Thailand first, followed by a rollout in other ASEAN markets, in China, and even emerging markets like South America. This new hatchback from Honda will be sold alongside the City sedan and is expected to replace the Jazz in few markets.

What differentiates it from the new City sedan?

The test mule seen in these spy shots is heavily covered, but gives us a clear idea of what the hatchback could look like. We had reported on the patent drawings of the City hatchback a few months ago and the vehicle seen in these pictures resembles that model. The new City hatchback will most likely look quite similar to the sedan, up until the C-pillar. That's where the similarities are expected to end. The City hatchback gets a neatly incorporated rear with horizontally-placed tail-lamps and a more rounded look; the rear-end design definitely does not look like an afterthought. On the inside, the new hatchback will share quite a bit with the sedan, however, rear seat legroom may be a bit less than its three-box counterpart.

What will power the City hatchback?

Details on the powertrain are scarce as of now. However, we can confirm that the model will come with a 1.0-litre turbo-petrol engine in most markets. There are also talks of the car coming with a 1.5-litre petrol engine with mild-hybrid tech in markets like China. The exact powertrain options are expected to be confirmed closer to the car's market launch.

Honda is in the process of introducing the BS6 Jazz, which is expected to soldier on for some time. There is no news of the City hatchback coming to a Honda showroom near you. However, its sedan sibling will be available soon. Also, for the first time in India, Honda will sell the previous-gen City alongside with the upcoming fifth-gen version on the same showroom floor.