Guenter Butschek to step down as Tata Motors CEO, MD on June 30

Butschek is stepping down from his role, as he wants to relocate to Germany. The Board of Tata Motors has also appointed Girish Wagh as executive director. 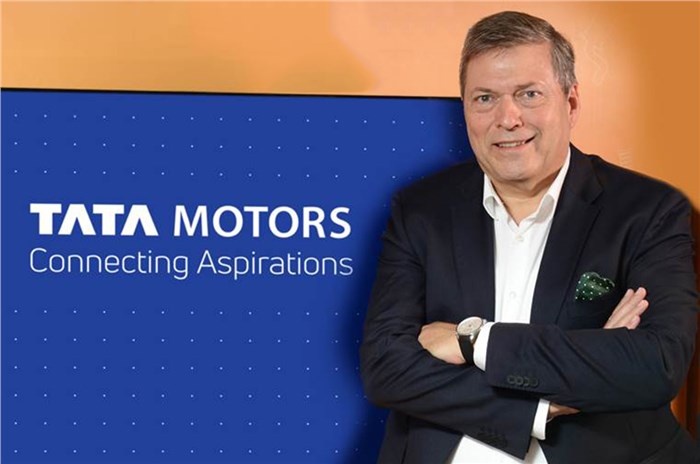 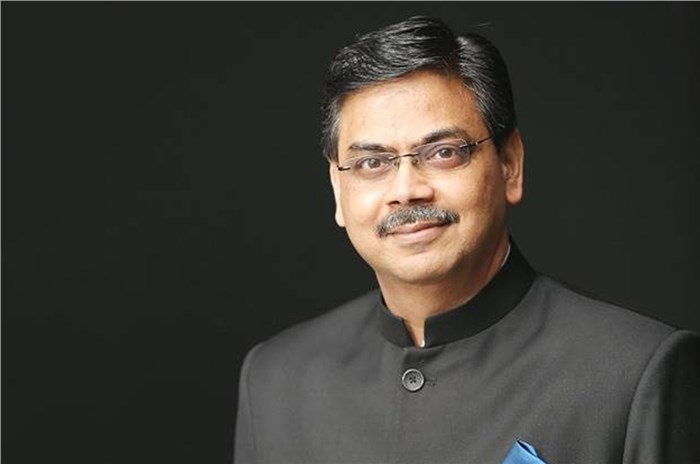 Tata Motors has announced that Guenter Butschek will be stepping down from his role as CEO and MD from June 30, 2021.

Butschek had informed his desire to relocate to Germany at the end of the contract for personal reasons but will continue as a consultant to the company till the end of this fiscal year, FY2022.

Commenting on his stint at Tata Motors, Butschek said, “Leading Tata Motors over the last 5 years was an exciting experience. The business fundamentals are stronger, and we are well positioned to leverage the opportunities in both Commercial and Passenger Vehicles. I look forward to my continued association with the company as a consultant in the coming months.”

Tata Motors’ chairman, N Chandrasekaran added, “I would like to thank Guenter for leading Tata Motors successfully over the last five years and creating a strong foundation for the future. I look forward to his continued inputs as a consultant to the company.”

Board of Tata Motors appoints Girish Wagh as executive director

Pursuant to this, Girish Wagh, president – Commercial Vehicles, is being appointed as the executive director to the Board of Tata Motors from July 1, 2021.