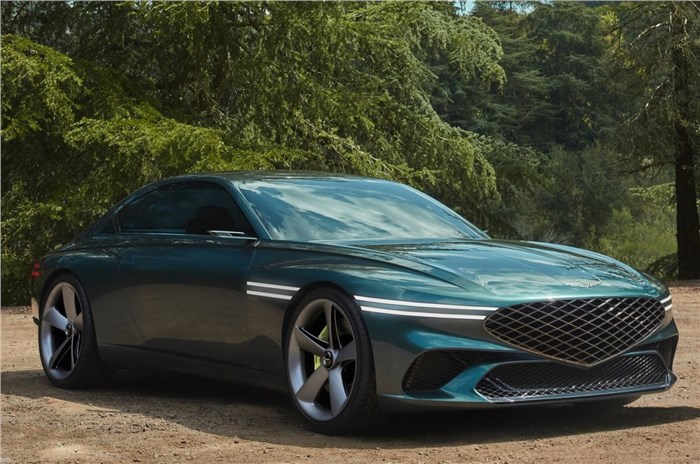 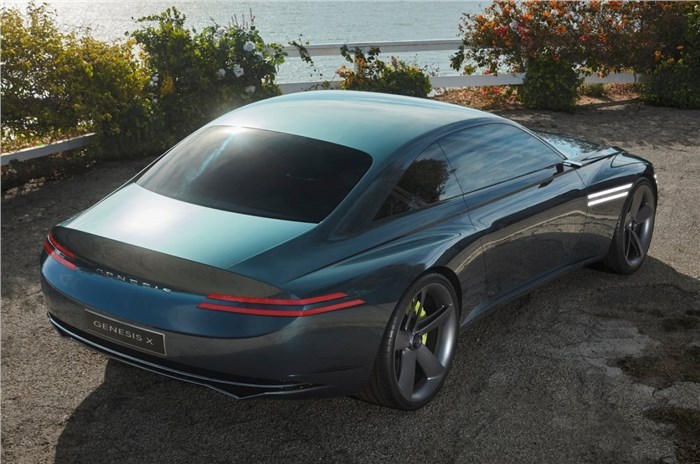 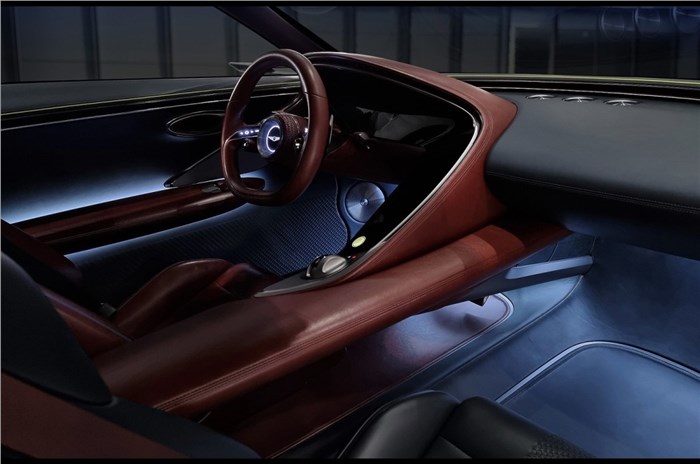 The Genesis X concept has been revealed to showcase the brand's vision for a sustainable, luxurious grand tourer with an electric powertrain.

Genesis X concept: What is it?

It’s the fifth concept that the Korean premium brand has revealed since it was founded by Hyundai in 2015, following the New York, GV80, Essentia and Mint.

Although the X is billed as fully electric, Genesis hasn’t revealed any performance details beyond insisting that it's a "high-performance GT".

Instead, the X is an exercise in design, with Genesis using the coupé to hone its trademark Two Lines philosophy. This can be seen in the headlights, tail-lights and in several other elements both outside and inside.

The front features a large grille – an unusual feature for an electric car, as demands for cooling are typically much lower than those of combustion-engined vehicles. However, Genesis insists that this and the air intake underneath helps improve airflow, reduce resistance and extend the car's range.

The alloy wheels are a ‘turbine-type’ design with five spokes, with lime-green brake calipers intended to hint at the car’s performance characteristics. At the back, Genesis claims the rear incorporates the shape of a horseshoe that helps to tie the sleek profile of the concept together.

Exterior video cameras in place of customary wing mirrors can be seen in the images released so far.

Genesis has gone to great lengths to ensure that the X's interior feels "driver-oriented", with a dashboard and centre console that surrounds the driver. Bucket seats and four-point seatbelts add a sense of security on the move.

The digital display houses the infotainment and air conditioning, while a crystal lever is used to switch between driving modes.

The cabin is finished with upcycled materials. For example, the weave-patterned fabric used in the seatbelts, steering wheel and airbag cover is made from pieces of leather left over from other manufacturing processes.

We had reported back in 2019 that Genesis was looking to enter the Indian market, with the first model set to be an SUV. The brand currently has multiple SUVs on sale in global markets along with a long list of sedans.