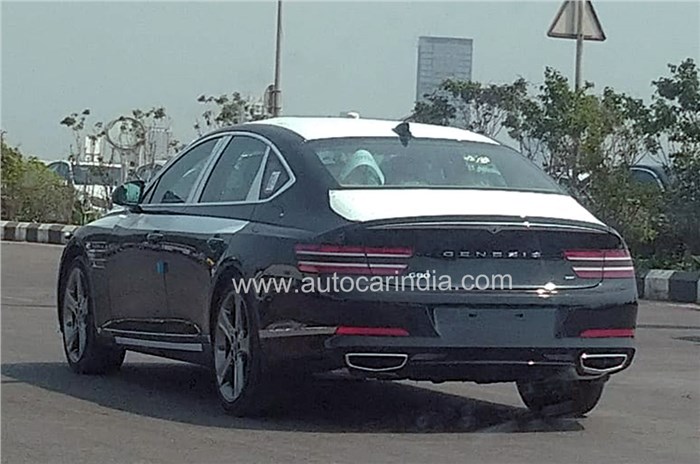 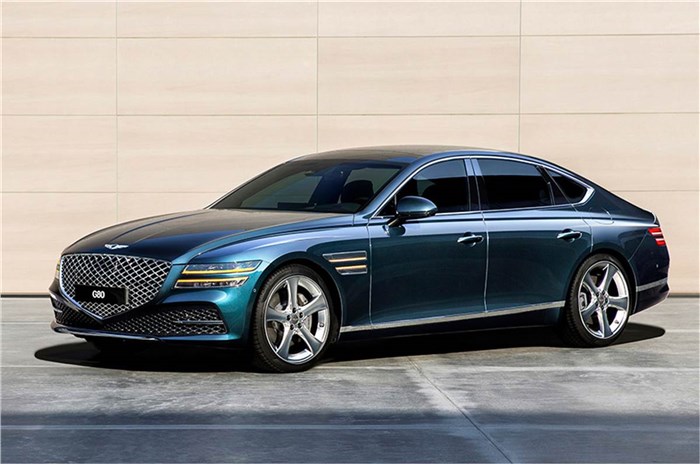 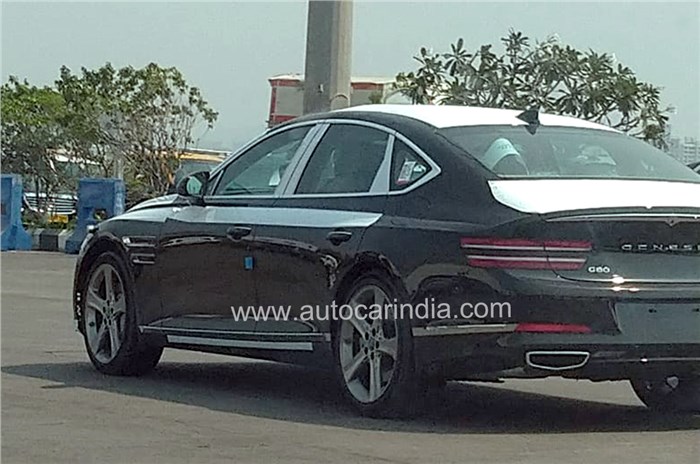 The new Genesis G80 has been spotted on the road in Mumbai for the first time since its international debut. The new G80 sedan was revealed in international markets in March 2020, following the debut of the brand’s first SUV model.

The G80 sits between the smaller G70 and the flagship G90 sedan as the company’s rival to luxury cars like the Mercedes E-class and the BMW 5 Series in international markets.

The new G80, like its predecessor, follows a four-door coupe look, with the nose dominated by the luxury brand’s trademark ‘crest’ grille. Unique design touches include sleek, split light clusters at the front and rear (the latter is visible here), with the turn indicators featured within each unit. The cabin borrows much from the brand’s first SUV, the GV80, which also debuted last year with a 12.3-inch digital instrument cluster, two-spoke steering, 14.5-inch infotainment display and extensive use of leather, wood and brightwork.

However, with regards to the model spied, we cannot confirm at this time if it has been brought to India for testing purpose.

Genesis looking at SUVs for India

We had reported back in 2019 that Genesis was looking to enter the Indian market, with the first model set to be an SUV. The brand currently has two SUVs on sale in global markets – the GV80 and the Hyundai Tucson-based GV70 – though it’s not yet known which could be the first to arrive.

There is no word yet on the company’s plans to bring its sedan line-up to India, though the G80 could be on the cards at a later stage.