Hyundai, Renault, Mercedes-Benz, Nissan and Datsun have announced prices for their respective range of cars will increase from January 2020. 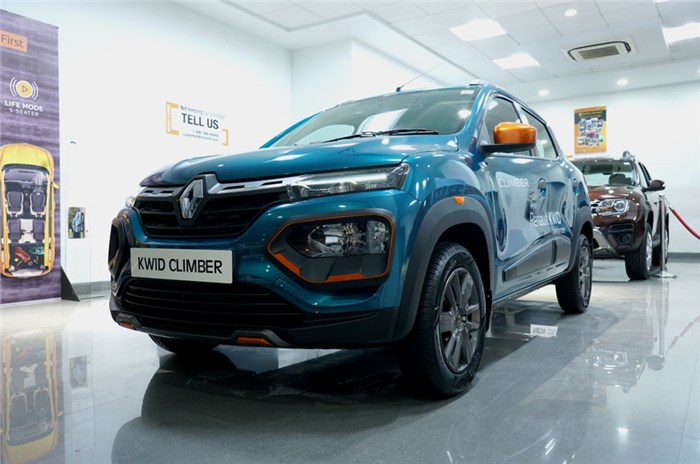 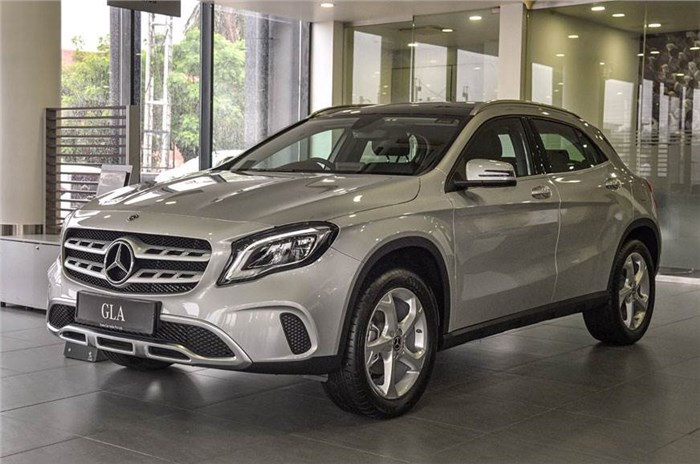 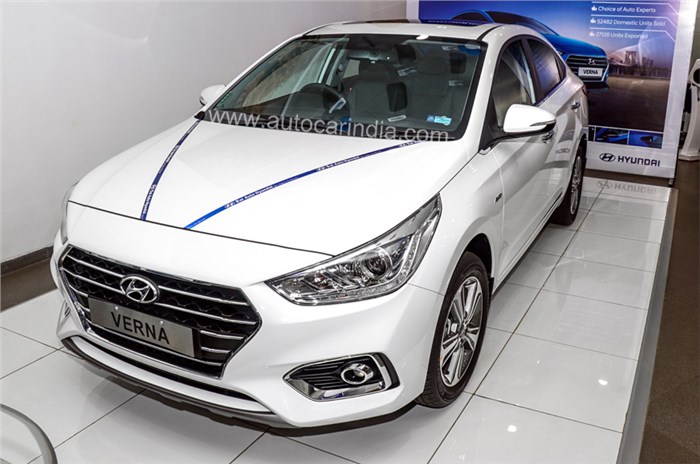 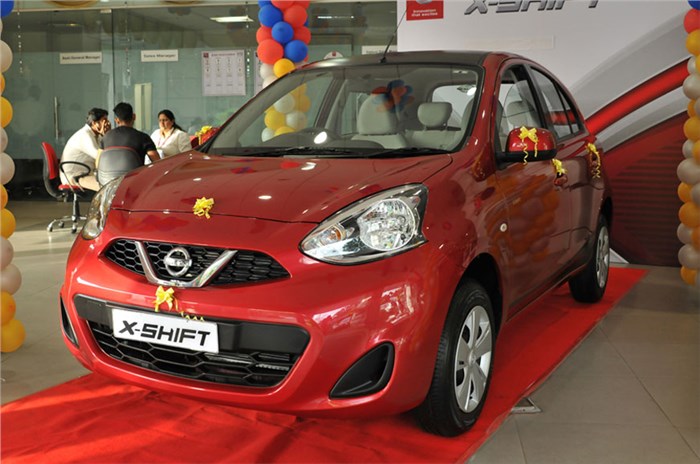 Hyundai Motor India has announced a mark-up in prices of models across its range of hatchbacks, sedans and SUVs, effective from January 2020. Though the company may have cited a rise in input and material costs as the rationale behind its latest announcement, an annual increase in prices at the start of a new calendar year is also a general practice adopted by a majority of manufacturers in the industry.

The Korean automaker hasn’t revealed the exact extent of the hike, but has only mentioned that the increase will be subjective to the model and fuel type. The latest announcement comes on the back of rise in prices of a number of vehicles in the past year, owing to the mandatory implementation of safety norms. These safety norms include ABS, driver side airbag, parking sensors, speed alert systems, seatbelt reminders and compliance with crash test regulations.

Another manufacturer set hike prices from January 2020 is Renault. The French carmaker has not specified the amount prices will go up by, though the increase will affect its entire range in India, which currently consists of the Kwid hatchback, the Triber sub-four metre seven seater, the Duster and Captur SUVs and the Lodgy MPV.

Mercedes-Benz is the first luxury brand to announce a price hike for its range come 2020. Its product line-up in India currently consists of the C-class, E-class S-class, CLA, CLS, V-class, GLA, GLC and G Wagon. All these models will be subjected to a 3 percent increase in their respective prices. BMW had announced late last month that it prices for its BS6 range will also increase come January 2020.

Nissan and Datsun have also announced that there will be a 5 percent increase in prices across all the models in their respective product line-ups. This will include models like the Datsun Go, Go+ and Redigo as well as the Nissan Kicks, Terrano, Sunny, Micra and Micra Active. This price hike will come into effect from January 2020.

It is worth mentioning that the bump in prices in January will almost certainly be followed by another round of mark-up once the vehicles, which are BS4 compliant for the time being, make the switch to cleaner emission technologies before April 2020.

Other major manufacturers that have already announced a rise in prices from the new calendar year include Maruti Suzuki and Kia. More automakers can be expected to follow suit, in the run up to January 1, 2020.

Big discounts on Hyundai Creta, Xcent, Grand i10, Nios, Verna, i20 and more