BS6-compliant Honda City will use the same 1.5-litre petrol; deliveries expected to begin next month. 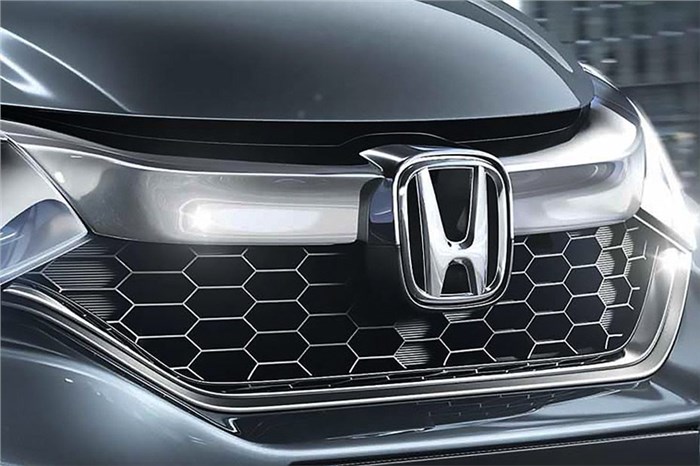 A few Honda car dealers we spoke to have confirmed that bookings for the BS6-compliant Honda City petrol have commenced unofficially, with the market launch and official price announcement expected to take place in the coming weeks. Some dealers even said that deliveries for the BS6 Honda City petrol are likely to start early December, based on the company dispatches.

As reported by us earlier, Honda had received the type approval for the City BS6 1.5 petrol recently. The City's 1.5-litre, four-cylinder, naturally aspirated BS6 petrol engine will generate 119hp like its BS4-compliant counterpart. The reworked petrol motor will be available with a manual transmission as standard, while official details of a CVT option are yet to be confirmed. We expect the Honda City 1.5 petrol BS6 to cost Rs 35,000-40,000 more than the BS4 version.

The VX variant sees the addition of a sunroof, telescopic steering adjust, auto-dimming rear-view mirror and larger 16-inch alloy wheels. Features like the side and curtain airbags, LED headlamps, auto headlights and wipers and leatherette upholstery will remain exclusive to the range-topping City ZX.

A City diesel is also expected to come with a BS6-compliant but that's expected to happen closer to the April 2020 deadline.

While the BS6 petrol engine will be available on the current-gen City very soon, Honda will also unveil an all-new City later this month in Thailand and this model will come to India in the second half of 2020.