Slotting above the BMW i8, the new hypercar likely to replace it indirectly; targets the McLaren 570S and Honda NSX in international markets. 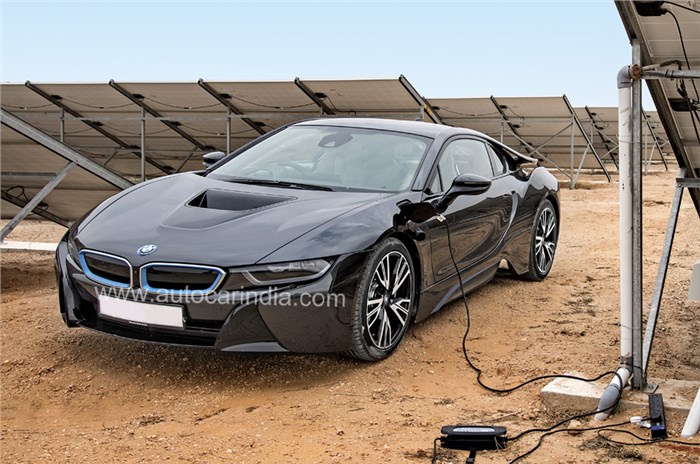 BMW is considering a new hybrid hypercar for its line-up in the near future. This new car is likely to indirectly replace the i8, which is the current flagship in BMW’s hybrid range. This model will, however, take inspiration from the i8 in terms of design ques. It is also speculated that this car will sit higher than the i8 in terms of both, power and price, and will also top BMW’s M Performance range.

The yet-to-be-named model’s hybrid powertrain is expected to consist of a larger combustion engine than the three-cylinder unit currently found in the i8; an inline six-cylinder is likely. However, as the new car won’t be due until 2023, its hybrid technology will be far superior compared to current standards. According to our sister publication, Autocar UK, sources at BMW have said that the brand’s PHEV electric-motors will produce more than 200hp and 512Nm of torque (compared to the current motor’s 100hp and 250Nm) within the next few years. This means we could potentially see a total combined output in excess of 700hp.

The range-topping hybrid hypercar is likely to exceed the current i8’s price tag and compete in international markets with the Honda NSX and non-hybrid alternatives like the McLaren 570s, Audi R8, Lamborghini Huracan, etc. In order to maintain exclusivity and improve residual value (when compared to that of the i8), the new car will be a limited production vehicle.

The Little Master and his BMW i8 video