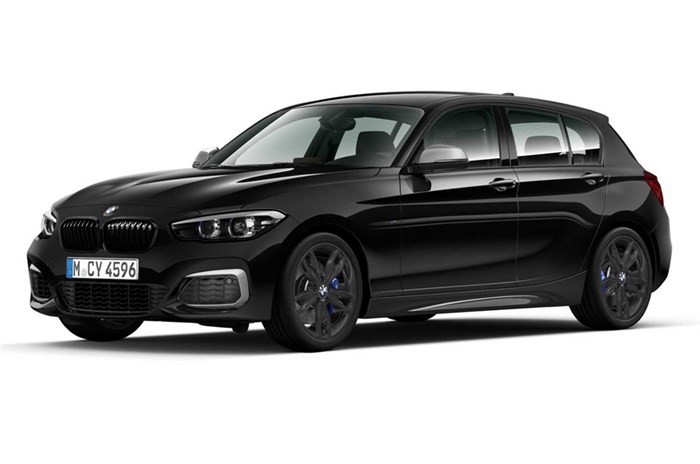 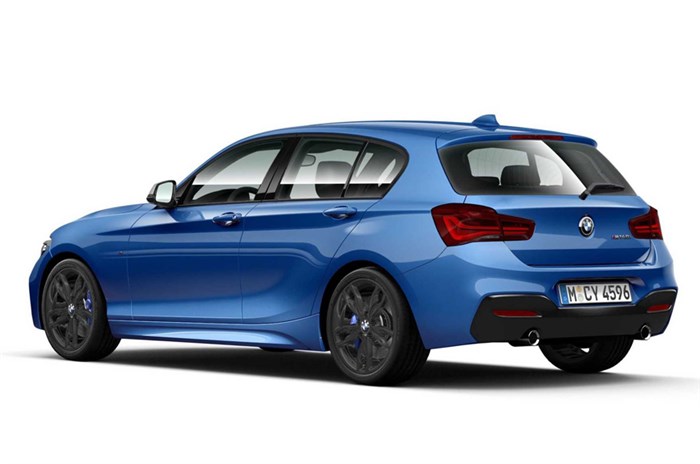 It will be the last 1 Series to be produced from this generation before the model is discontinued; Finale Edition is available exclusively in Australia.

The current BMW 1 Series is a rear-wheel drive hatchback, equipped with a 3.0-litre, turbo-petrol, inline six-cylinder engine in the M140i variant, which produces 340hp and 500Nm of torque. The Australian division of BMW has decided on a proper send-off for the current-gen model with the Finale Edition – a AUD 3,000 (around Rs 1.5 lakh) option over the standard M140i that costs AUD 62,990 (about Rs 31.72 lakh). The Finale Edition is only available with an 8-speed automatic transmission, and is exclusively for the Australian market.

With the Finale Edition, BMW offers cosmetic tweaks such as black-chrome exhaust tips, a blacked-out kidney grille, LED headlights, a sunroof, keyless entry and start, adaptive M suspension, along with M Sport brakes with blue callipers, and one of the three available designs for the 18-inch alloys. On the inside, you get leather upholstery, an 8.8-inch infotainment system, wireless smartphone charging and a Harman Kardon sound system.

The 1 Series was on sale in India with a 2.0-litre diesel and a 1.6-litre petrol engine. It was, however, discontinued back in 2017. BMW has made no statement regarding bringing the next generation 1 Series to our market.