Limited to 400 units, the 8 Series' range-topper gets style upgrades but is mechanically unchanged. 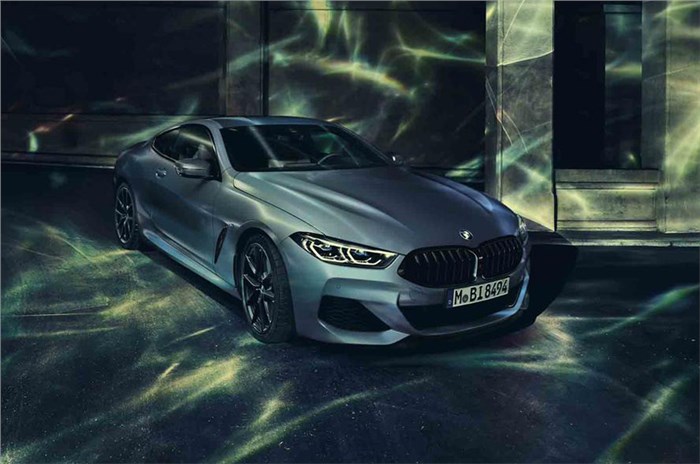 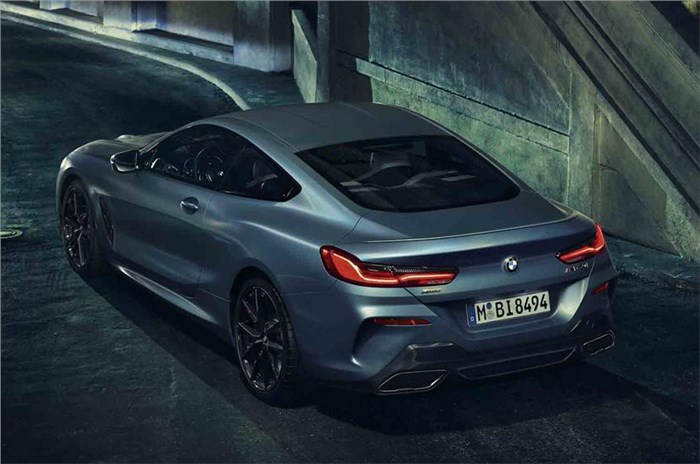 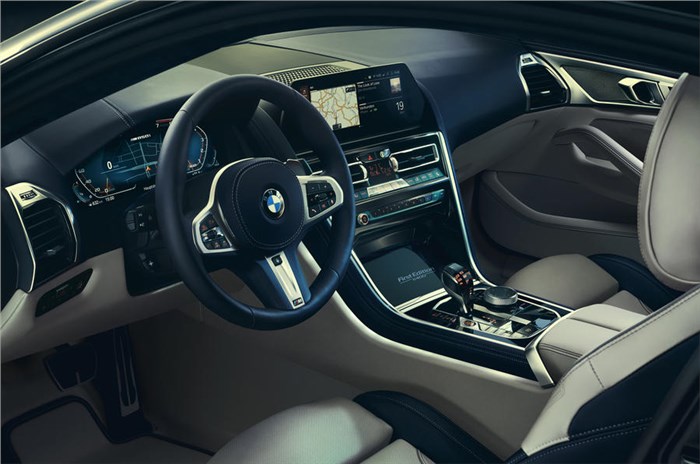 The First Edition version of the top M Performance 8 Series model will be mechanically identical to the regular M850i xDrive. It will retain the 4.4-litre V8 twin-turbo engine, tuned for 530hp and 750Nm of torque, mated to an 8-speed automatic gearbox.

On the outside, the M850i xDrive First Edition gains new ‘Frozen Barcelona Blue’ metallic paint, as well as a new gloss colour on the kidney-grille frame and side-window surrounds. It also gets new 20-inch alloy wheels with a bespoke design, and black tailpipe trims. A carbon roof and an exterior package are optional extras.

Inside, the limited-run model is available with a special white-and-blue leather trim, while the leather steering wheel and Alcantara roof lining are both finished in ‘Night Blue’. There is also an individually numbered ‘First Edition’ strip on the dashboard.

The 400 First Edition units will be built at BMW’s Dingolfing plant in Germany between April and June 2019. The special edition model will go on sale in international markets in June.

While the BMW 8 Series is on its way to India, it will only be available in the range-topping M8 Coupe and M8 Cabriolet forms. Bookings for the models, which are expected to be powered by 4.4-litre V8 motors churning out more than 600hp, have already begun. 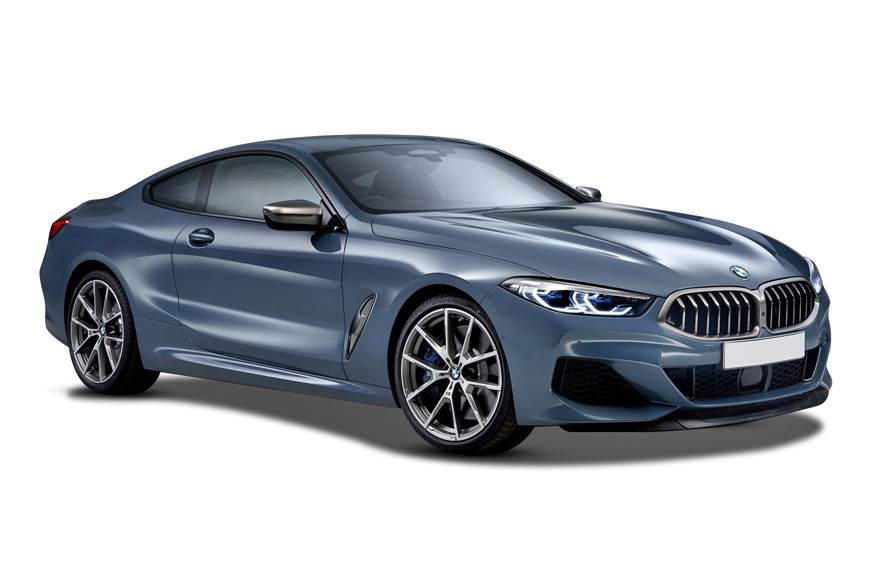 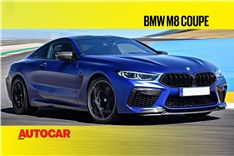