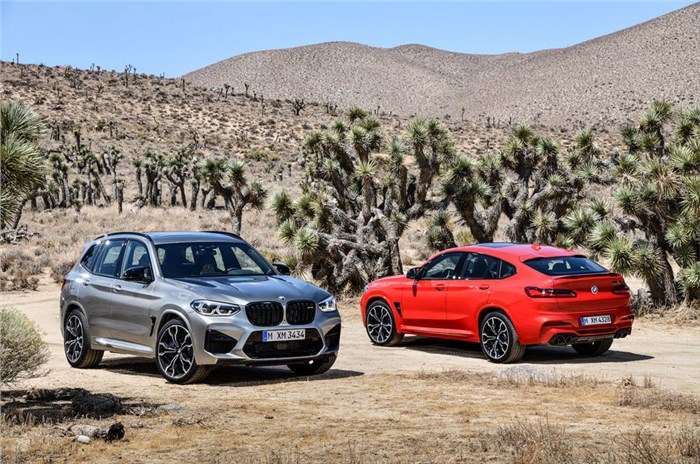 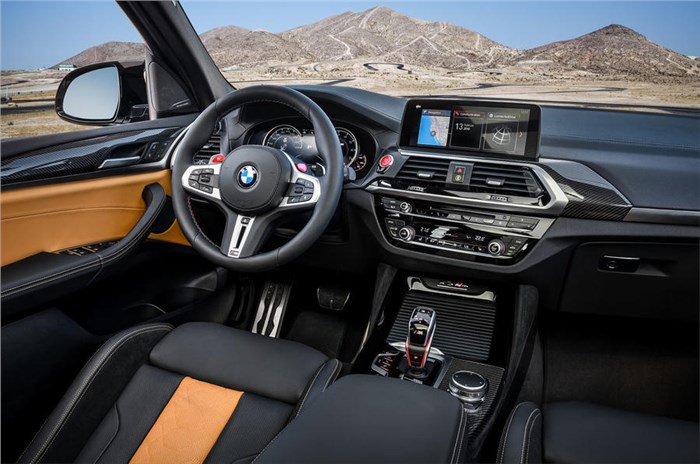 With SUVs becoming more and more popular around the world, the number of performance SUVs on offer has increased exponentially in the last few years. BMW has added to that list by unveiling its brand-new and highly awaited X3 M and X4 M SUVs. Under the hood, the M versions of the new X3 and X4 coupé-SUV pack a 3.0-litre, twin-turbocharged six-cylinder engine that makes 480hp and 600Nm of torque in standard guise. Buyers can also opt for the Competition variant, which bumps up power output to a whopping 510hp.

The BMW X3 M and X4 M Competition can go from 0-100kph in 4.1 seconds (standard versions take 4.2 seconds) and on to an electronically limited top speed of 250kph, which can be extended to 285kph (280kph for the standard versions) by opting for the M Driver’s package. Both SUVs get all-wheel drive as standard along with three drive modes – Comfort, Sport and Sport+. The X3 M and X4 M also get 20-inch wheels as standard with the Competition package variants getting the optional 21-inch wheels. The electronically adjustable suspension has also been beefed up, and there are new anti-roll bars, too.

Visually, the new BMW X3 M and X4 M SUVs have a few changes aside from the bigger wheels. Both get a much more aggressive front-end than their standard siblings with an enlarged, slightly redesigned M-spec grille and bigger air intakes. The performance SUVs also get updates to the interior, with a new set of sports seats up front and a lot of carbon-fibre trim on the centre console, dashboard and door panels. There's also an all-digital instrument cluster and a leather-wrapped M steering wheel.

BMW is on a roll, and has lined up several launches for India in the coming months. With both standard mass market and M Performance cars set to be introduced, we expect the X3 M and the X4 M to make it to India soon, too. With prices for both expected to be in the range of Rs 1-1.3 crore (ex-showroom), the X3 M will have pretty much no real competition apart from the Porsche Macan Turbo facelift, while the X4 M will take on the likes of the Mercedes-AMG GLC 43 Coupe. That said, the GLC 43 Coupe isn’t as powerful as the BMW X4 M, but this power disparity may just push Mercedes-Benz into bringing the more powerful AMG GLC 63 to India. Expect the India launch of the BMW X3 M and X4 M to take place sometime early next year.