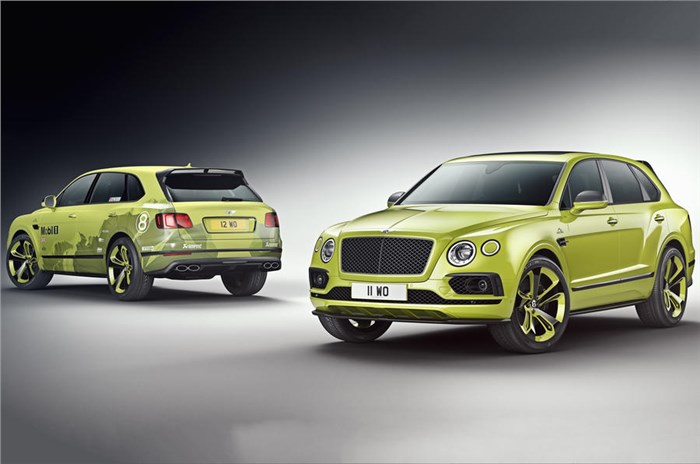 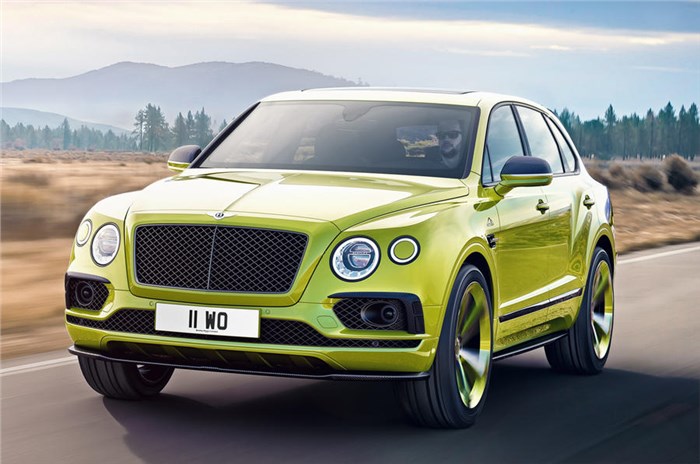 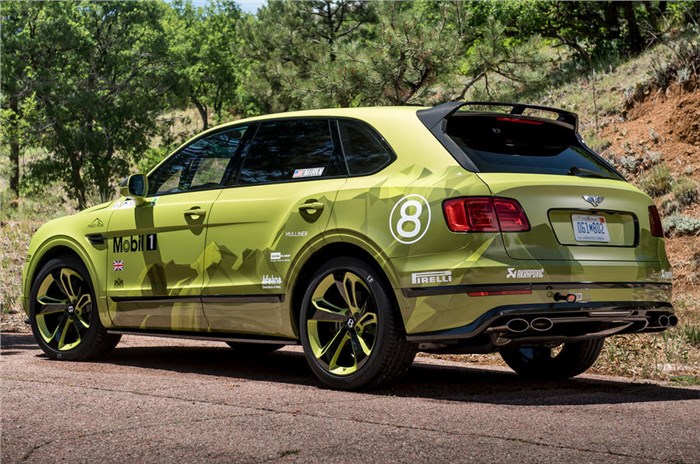 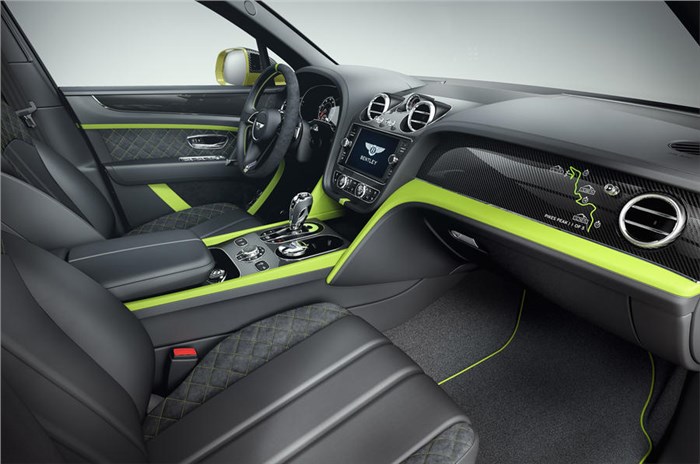 Limited to only 10 units, the luxury SUV’s special edition is modelled after the SUV that attempt a record at the Pikes Peak International Hill Climb.

Premium luxury carmaker Bentley will celebrate its Bentayga luxury SUV’s record time (for a production SUV) at the Pikes Peak International Hill Climb by releasing 10 special-edition units of the car.

Finished by Mulliner, Bentley’s in-house coachbuilding service, the Pikes Peak model comes in either Beluga black or Radium. It sits on 22-inch wheels, finished with a bespoke two-tone design of the two aforementioned shades.

Bentley’s Black Specification pack is added as standard, replacing all exterior chrome with gloss black. It also adds a carbon-fibre splitter, side skirts and diffuser, while a rear spoiler is crafted from the same material.

Drawing links to the weekend’s result is a Pikes Peak motif that sits on the front wheel arches.

Inside, the cabin is trimmed with Beluga leather, featuring Alcantara inserts and contrasting lime accents. The steering wheel and gearlever are also trimmed in Alcantara, while the headlining is made with Eliade cloth. The car gets a Pikes Peak logo on its carbon-fibre fascia and numbered treadplates.

Like the car that took to the iconic hill, no changes have been made to the W12 engine. It produces 608hp and 900Nm of torque, and drives all four wheels via a ZF eight-speed automatic gearbox. The Bentayga Sports Exhaust and Touring Specification pack are fitted as standard.