Auto Expo likely to return in 2023

The biennial auto show is likely to be held in February 2023 following cancellation of the 2022 edition. 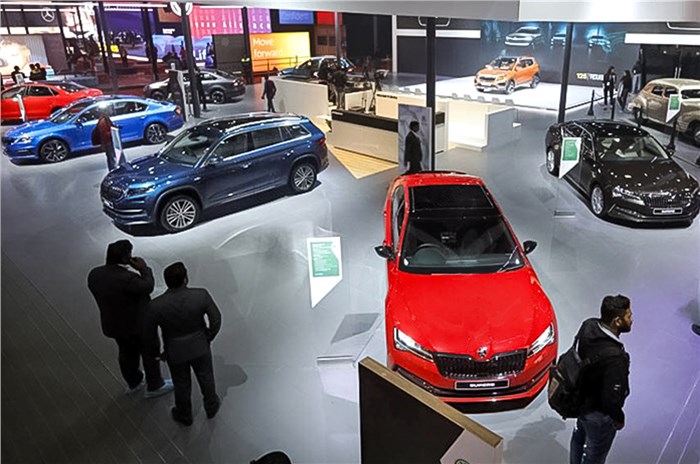 The Auto Expo, India's largest biennial automotive event, is expected to return for its next iteration in 2023, according to our sources. While dates are yet to be confirmed, the next iteration, like all previous editions, could be held in early February. The Auto Expo is likely to be held every odd year from 2023 onwards and will be in alignment with the Organisation Internationale des Constructeurs d'Automobiles, or, the International Organisation of Motor Vehicle Manufacturers (OICA) global auto show calendar.

Next year’s edition was cancelled in August due to the pandemic, with organisers SIAM citing safety concerns for all parties involved.

The Auto Expo is one of the most important dates in the Indian calendar and has, over the years, been the launching pad for a number of new models along with a source to gauge customer interest in new or upcoming products.

In recent years, important models debuting or launching at the Expo have included the second-gen Hyundai Creta, the third-gen Maruti Suzuki Swift and second-gen Honda Amaze, along with a number of concepts from brands like Kia, Mahindra, Maruti Suzuki and more. Last year’s edition also housed a number of models from Chinese carmakers interested in entering the country.

This is not the first time that the mega exhibition has not been held as per schedule. The first Auto Expo was first held in 1986 and the second after seven years, in 1993, although this was at a time when the Indian automotive industry was still in a nascent growth stage.