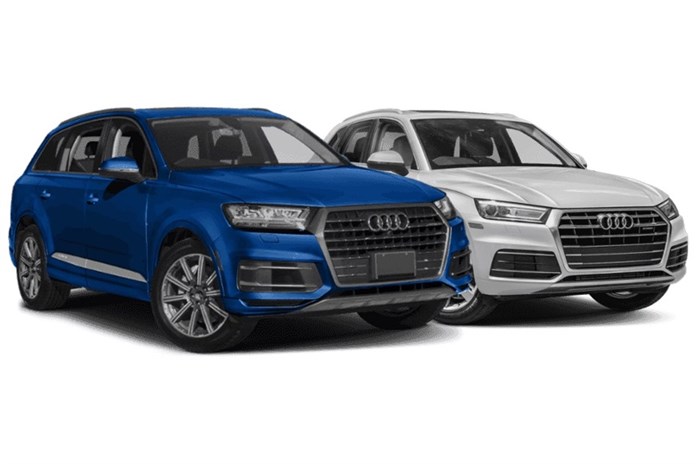 To commemorate the 10th anniversary of the Q5 and Q7 in India, Audi has announced a ‘limited period celebratory pricing’ for the SUVs. The starting price for the Q5 45 TFSI petrol and 40 TDI diesel has been brought down to Rs 49.99 lakh (ex-showroom, India), representing a Rs 5.9 lakh reduction. The Q7 45 TFSI petrol is now on offer from Rs 68.9 lakh (a Rs 4.92 lakh reduction) while the 45 TDI diesel is now available from Rs 71.99 lakh, which is Rs 6.1 lakh less than the original price.

Commenting on the automaker’s latest move to stoke demand, Balbir Singh Dhillon, head, Audi India, said, “Since their market introduction in 2009 in India, the Audi Q5 and Audi Q7 have won several hearts and have paved the way for the success of the Audi brand in India. As these two immensely popular models from our portfolio complete a decade in India, we want to reward our customers and Audi enthusiasts with special prices. This celebratory pricing will make our iconic Q-models accessible to luxury enthusiasts.”

The Q5 is the German marque’s mid-sized, five-seat SUV that can be had with either a 252hp, 2.0-litre petrol engine in the 45 TFSI, or a 190hp, 2.0-litre diesel motor in the 40 TDI. Power is transmitted to all four wheels via a 7-speed dual-clutch automatic transmission, which comes as standard. The powertrain options are offered in Premium Plus trim that covers the basics well for a luxury SUV, and can also be had in higher-spec Technology trim that adds features such as a damper control, a more advanced infotainment system and digital instrument cluster to the package for the additional outlay.

The full-sized Audi Q7, which boasts of a third row of seats, is available in the same 45 TFSI petrol engine configuration, in addition to a more powerful 45 TDI diesel version that houses a 249hp, 3.0-litre V6 motor under the hood. An 8-speed automatic transmission, paired with the ‘Quattro’ all-wheel setup, is a standard fitment. And similar to its smaller sibling, the Q7’s range too comprises of the Premium Plus and Technology variants.

Compared to traditional rivals, Audi had been a bit dormant in the Indian market for some time. But off late, the company is vying to gain its momentum back with a slew of product launches. The German automaker launched the all-new A6 last month, and recently introduced a facelift to the A4 sedan. Moving forward, it has models like the A8, Q8 and e-tron in the pipeline for our market.