Aston Martin Valhalla expected to be next Bond car 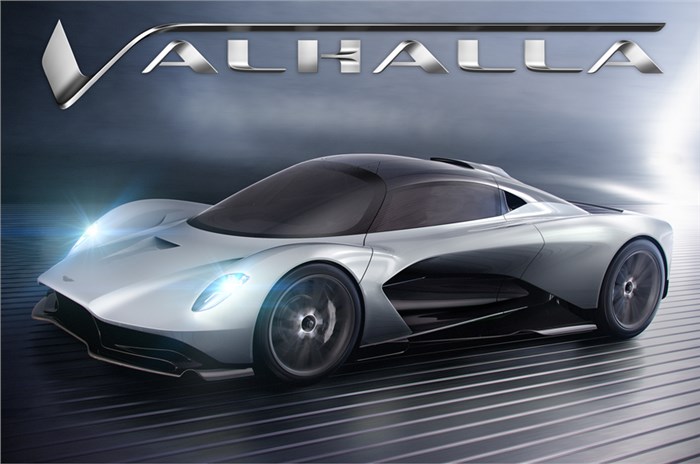 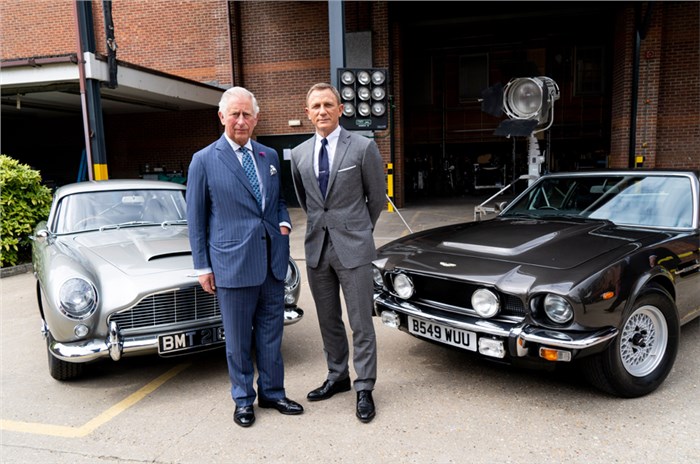 Aston Martin has officially confirmed that the Valhalla hypercar will play a starring automotive role in the upcoming James Bond film.

Rumours began to circulate earlier this week, with newspapers reporting that an example of the mid-engined hybrid model had been delivered to the Bond studios. The British brand has now confirmed it will feature in the as-yet-unnamed 25th Bond film, due to be released in April 2020.

It’s not the only Aston to feature in the film, however. The DB5 is also confirmed to be one of two other models to appear in some capacity, returning after its explosive feature in the 2012 Bond film, Skyfall. There will also be an Aston Martin V8, first seen in The Living Daylights back in 1987.

Earlier this week, Aston confirmed that its hypercar, sitting underneath the faster and pricier Valkyrie, would be dubbed the Valhalla. Taking its name from the hall of Odin referred to as an afterlife for noble warriors in Norse mythology, it’s powered by a V6 hybrid powertrain expected to make over 1,000hp. The hypercar will enter production in late 2021.

The first Aston Martin to appear in a Bond film was the DB5 (Goldfinger, 1964). It boosted the brand's sales dramatically and started a relationship between the franchise and the brand that has spanned over five decades.