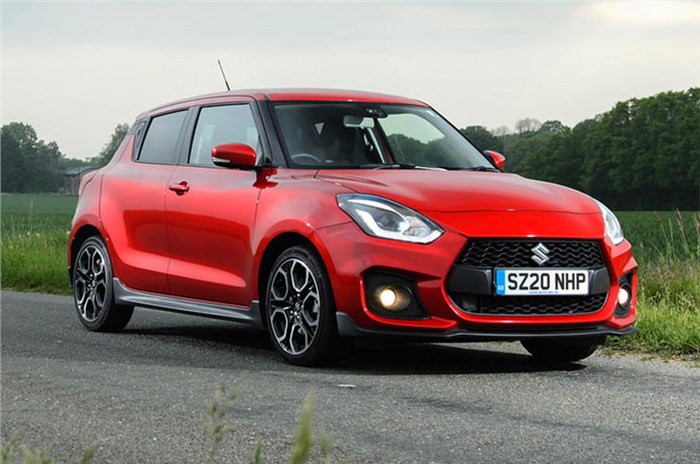 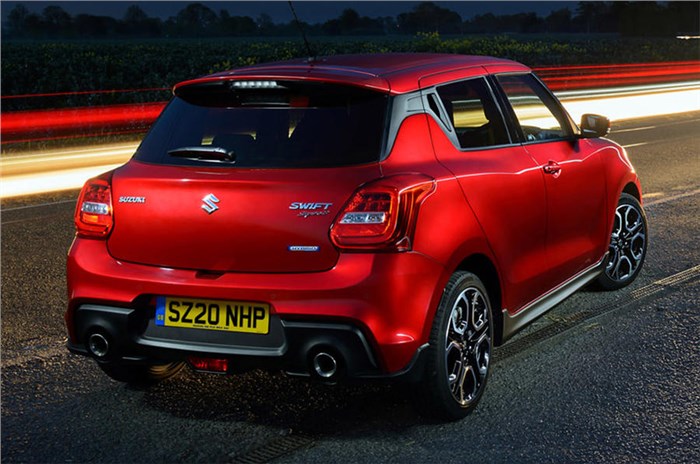 Suzuki has updated the current-gen Swift Sport that is sold abroad. The model now gets a 1.4-litre turbo-petrol engine coupled with 48V mild-hybrid tech. While these changes would make the sporty hatchback more fuel-efficient, the key reason for the brand to update the car was to comply with the upcoming emission regulations that are more stringent.

The company is in the process of updating not just the Swift Sport but other models in its international line-up - like the Vitara SUV and the S-Cross - with similar engines and mild-hybrid tech so that the brand can achieve its maximum fleet average of 95g of CO2/km, which is as per the new mandatory EU legislation emission reduction targets. The popular Jimny SUV will also be a victim of the strict emission targets as Suzuki will stop selling the vehicle soon, which we’ve reported on earlier.

Coming back to the updated Swift Sport, the model now churns out 127hp and 234Nm of torque and does the 0-100kph sprint in 9.1 seconds, as claimed by the manufacturer. The new Suzuki Swift Sport will have a top speed of around 210kph. The engine upgrade also helps the Swift Sport achieve WLTP-certified CO2 emissions of 127g/km and a 6 percent improvement in fuel economy over the outgoing model. It retains the lightweight Heartect platform used on the outgoing car, giving it a kerb weight of 1,025kg. Suzuki has added some more features including adaptive cruise control and LED headlights to the updated car.

While the Swift Sport may not make it to India anytime soon, Maruti Suzuki did showcase the standard Swift with the similar 48V mild-hybrid tech at the Auto Expo 2020 last month. The company will soon introduce a refreshed Dzire compact sedan in our market and will bring the much-awaited Jimny SUV later this year.