Bookings for the Hyundai Verna facelift are now open online and at dealerships for an amount of Rs 25,000; to be launched in the coming weeks. 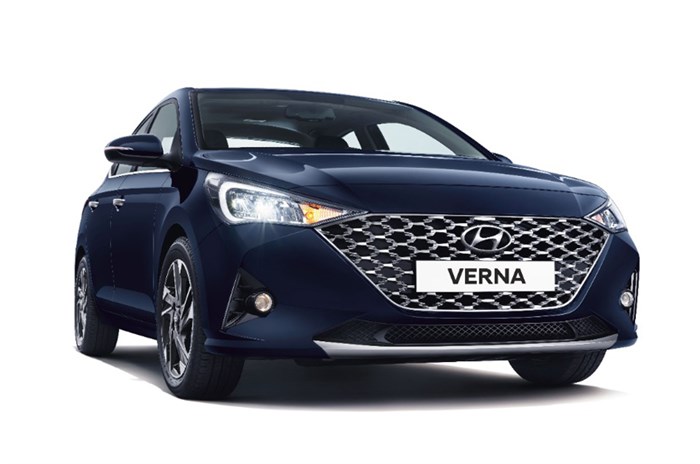 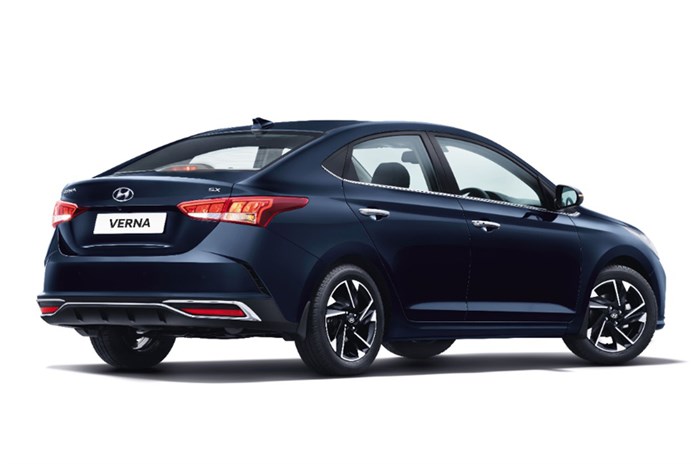 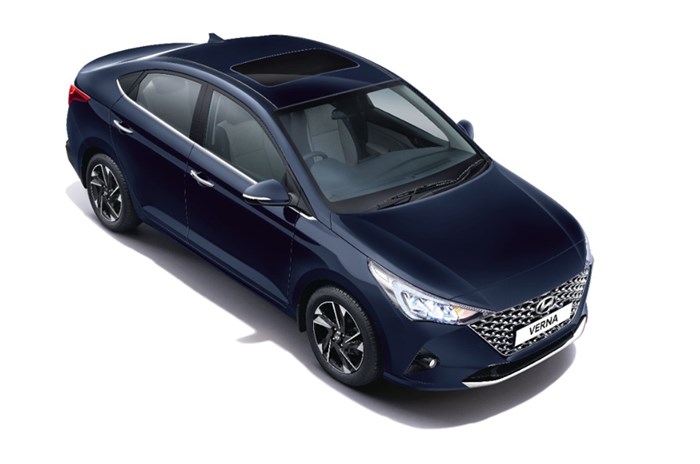 We had a glimpse of it in the teaser images released earlier this week, and now, the wraps are off the India-spec 2020 Hyundai Verna facelift. The carmaker has shared pictures of its updated sedan and also announced that bookings for the Verna facelift are now open online and at its dealerships for an amount of Rs 25,000.

Changes in the Verna facelift on the outside include reshaped LED headlights with DRLs, the addition of the sizeable, chrome-heavy ‘Cascading Grille’, and a redesigned front bumper with a brushed-aluminium insert for the lip. Viewed side-on, the Verna facelift remains largely the same, save for new, dual-tone alloy wheels. At the back, the LED tail-light elements receive a new design, and there’s a restyled bumper with a chrome appliqué and a subtle faux diffuser. Hyundai will offer six colour options with the Verna facelift - Phantom Black, Fiery Red, Polar White, Typhoon Silver, Titan Grey and Starry Night.

On the inside, the Hyundai Verna facelift is equipped with a 4.2-inch colour TFT screen for the part-digital instrument cluster. Also expected to be part of the equipment list is a larger, 8.0-inch touchscreen infotainment system. As before, the Verna facelift will come with features such as a sunroof, ventilated front seats, wireless smartphone charging, hands-free boot opening and an Arkamys sound system.

Another highlight is the addition of the Blue Link connected-car tech. The Verna facelift’s Blue Link connectivity suite has a total of 45 features, and also includes voice recognition that can be used to control a wider variety of in-car functions such as making phone calls, tracking live cricket scores, getting navigation assistance and weather updates. Also part of the Blue Link suite are remote engine start-stop and operation of the climate control system (for the automatic variants only), real-time vehicle tracking and geo-fencing, among others.

The 2020 Hyundai Verna facelift will get new engine and gearbox options, including a 1.0-litre turbo-petrol engine paired with a 7-speed dual-clutch automatic gearbox. The 1.0 T-GDI engine also powers the Hyundai Venue (120hp), the Grand i10 Nios (100hp) and the Aura (100hp), and is expected to have the same power output as the compact SUV in the Verna facelift. The shift to BS6 emission norms means the pre-facelift Verna’s engine options have been phased out, and the facelift gets BS6-compliant 1.5-litre petrol and diesel engines. In addition to a 6-speed manual gearbox, the Verna 1.5 petrol will get the option of a CVT automatic, while the Verna 1.5 diesel will be available with the option of a 6-speed torque-convertor automatic.

While the Verna facelift with the 1.5 petrol will be available in S, SX and SX(O) variants (the latter two get the CVT auto option), the 1.5 diesel will be on offer in S+, SX and SX(O) form, with just the higher two trims getting the torque convertor automatic option.

The timing of the Hyundai Verna facelift's introduction is crucial. Honda is currently gearing up to reveal – and launch – the all-new City in India this month, and the Maruti Suzuki Ciaz and Volkswagen Vento are now petrol-only models, with the Skoda Rapid also set to go petrol-only in the coming weeks. Hyundai wants to be in the thick of the action, and will launch the refreshed Verna in the coming days. With the update, the Hyundai Verna facelift’s price is likely to go up by a fair bit; the pre-facelift Verna’s price ranges from Rs 8.18-14.08 lakh (ex-showroom, Delhi).

What do you make of the Hyundai Verna facelift’s styling changes? Let us know in the comments. 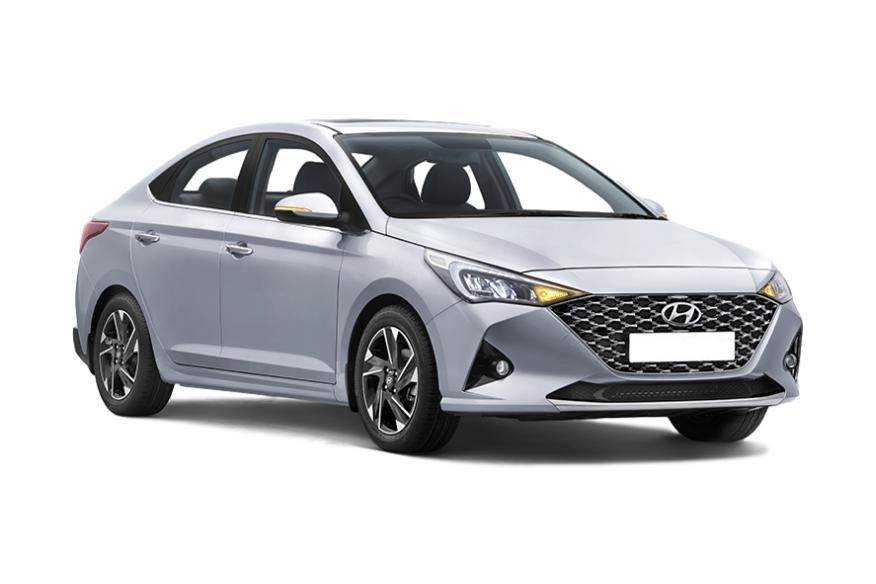