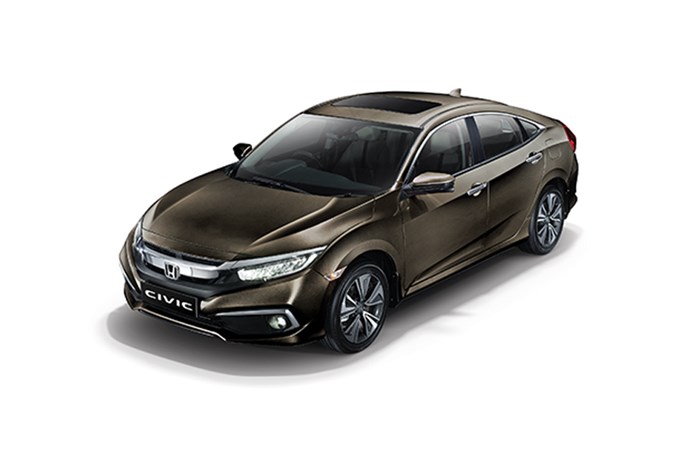 Back in 2012, Honda pulled the plug on the original Civic marking the end for the nameplate in India. Now in 2019, the brand has brought back its executive sedan after skipping over a generation and a half, and this time around, it comes with a diesel engine option. Here is what you need to know about the sedan.

Choice of petrol and diesel engines

When the Civic was originally launched in India – the eighth-gen car globally – it was available with only a petrol motor that could be paired to manual or automatic gearboxes. The new, 10th-gen car receives an updated version of the 1.8-litre unit from its predecessor but it is available solely with a CVT gearbox, as well as the brand’s 1.6-litre diesel that debuted in India in the new CR-V. Unlike the CR-V though, the diesel is available as a manual only. Honda also claims impressive mileage from both cars – the petrol is rated at 16.5kpl and the diesel at an astonishing 26.8kpl (ARAI figures).

Honda has also given the Civic a fair bit of kit which includes some segment-first features. The sedan gets a lane watch camera feature, which is essentially a rear-facing camera mounted on the left wing-mirror that activates to show you if it’s clear to move once you turn on the left indicator. Also, first-in-segment is a remote engine start (which is only available with the petrol option), an electric parking brake and an auto-locking system that locks the car as you walk away with the key.

The problem many owners faced with the previous Civic was the car’s tendency to bottom out over speedbreakers. Honda has looked to address the issue on the new car by raising its stance over its international siblings. Compared to the international model, the India-spec car has been jacked up by 20mm to 171mm reducing the chance of it bottoming out.

As with its predecessor, the new Civic is positioned in the executive sedan segment where it takes on the Skoda Octavia, the Hyundai Elantra and the Toyota Corolla Altis. Prices for the new Civic aren’t all that competitive; they start at Rs 17.70 lakh for the Civic petrol V variant and go up to Rs 22.30 lakh for the top-spec Civic ZX diesel. However, Honda hopes to position its Civic as more of an exciting option in the segment, something that would be efficient too. Stay tuned for our full road test of the Civic and our comparison of the model with all its rivals to know if the strategy pays off.