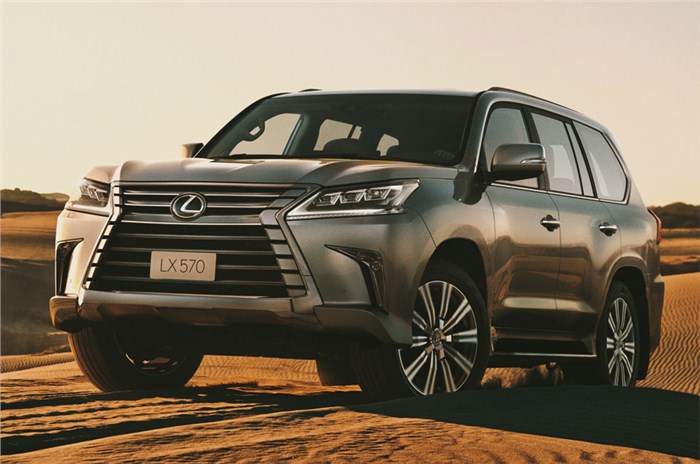 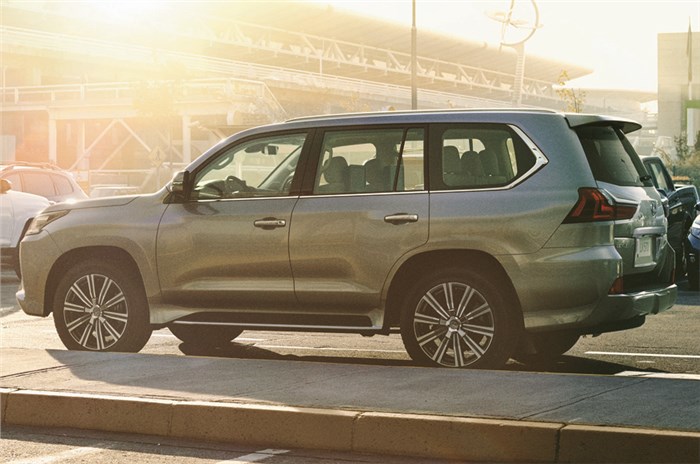 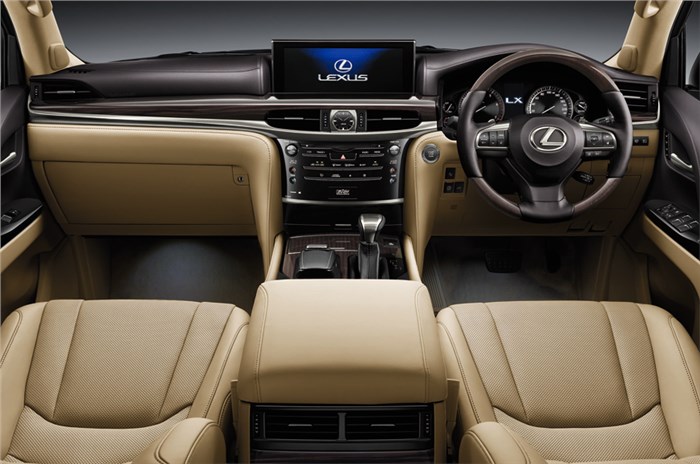 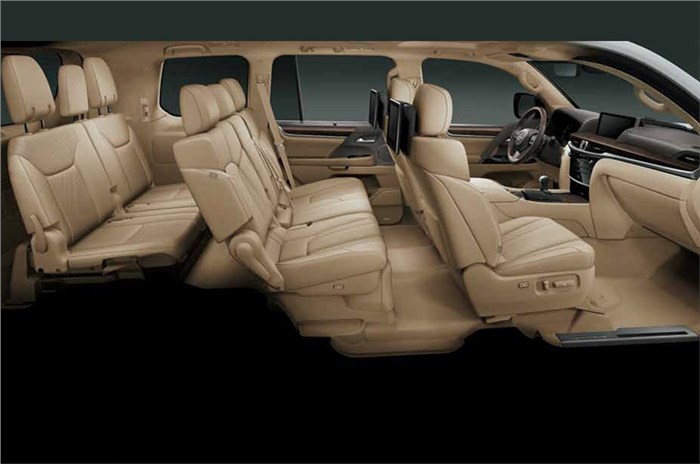 Flagship SUV’s petrol variant is powered by a 5.7-litre V8; offered as a seven-seater.

Up until now, you could only have Lexus' flagship SUV, the LX, in diesel form. That, however, changes today, as Lexus has introduced the petrol-powered LX 570 in India.

Interestingly, the Lexus LX 570's fuel tank is significantly larger than the 450d's – 138 litres beats 93 litres. The LX 570 also gets three rows of seats, while the 450d continues to be a five-seater only.

There are no changes made to the LX 570's feature list, so just like the 450d, the 570, too, gets four-zone climate control, 10 airbags, leather upholstery, 10-way adjustable powered driver's seat, 11.6-inch screens for the rear seat passengers, a 19-speaker Mark Levinson music system, and the Multi-Terrain Select system, among other things.

At Rs 2.33 crore (ex-showroom), the Lexus LX 570's price is almost identical to the 450d's. It will go up against the incoming facelifted Range Rover Autobiography, which is also powered by a petrol V8: a 5.0-litre, supercharged unit that develops 525hp and 625Nm of torque.